Team Obsolete is the world's first and foremost Classic motorcycle road racing team running some of the most famous pedigree racing machines of all time in events all over the world. 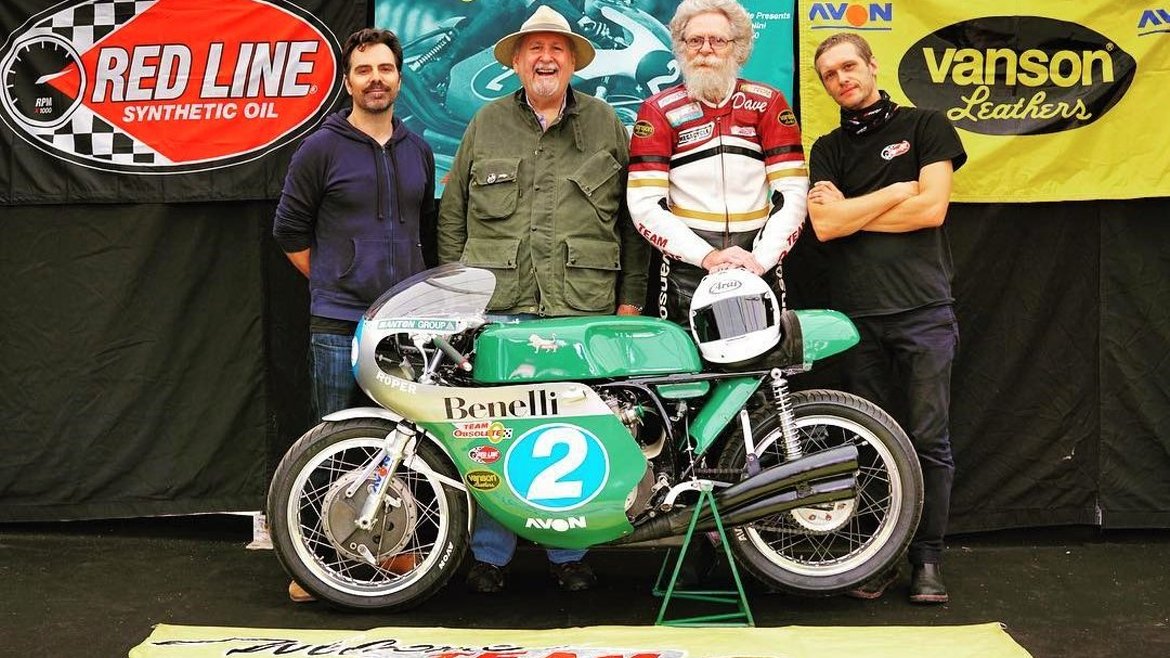 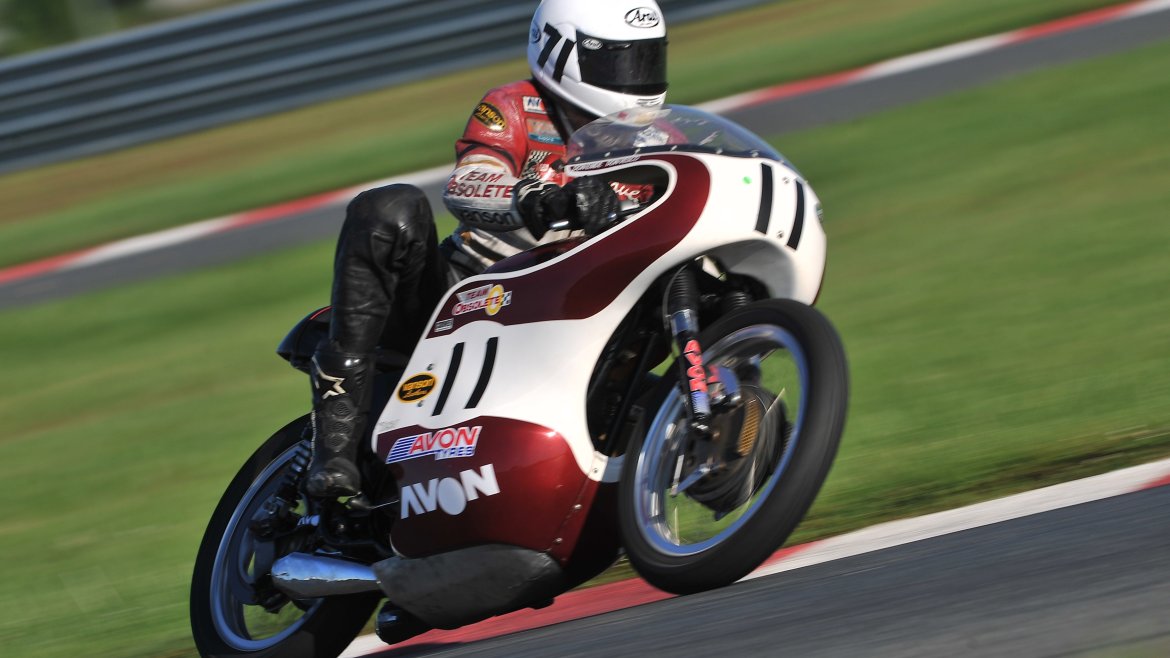 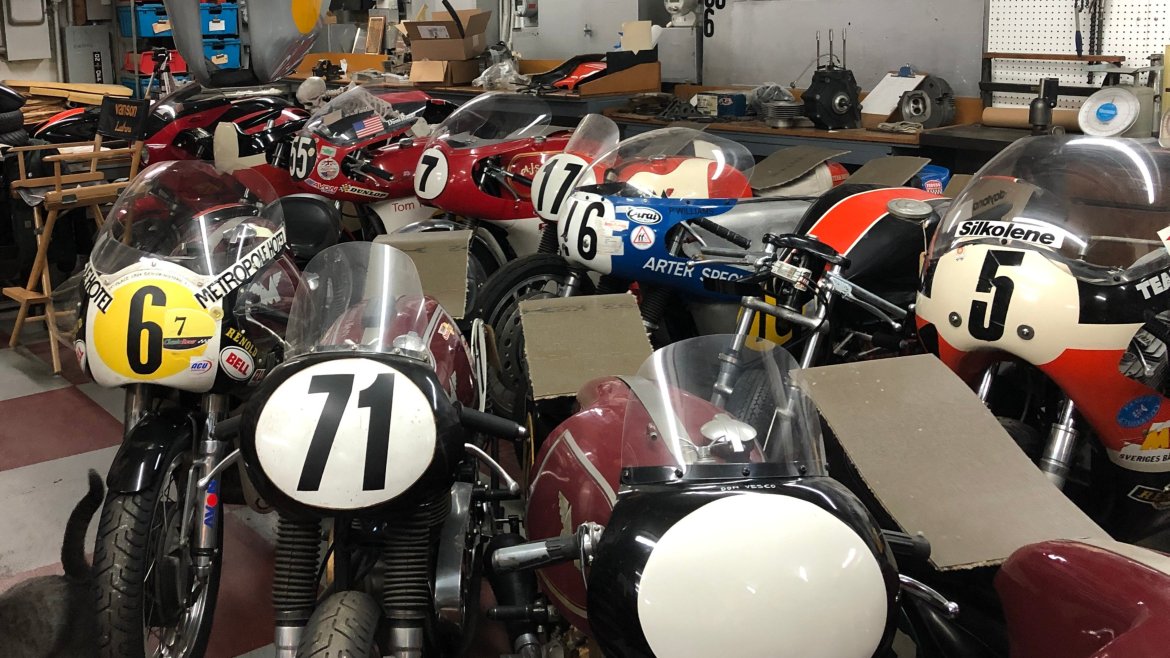 Vintage motorcycle racing wouldn't be what it is today without the near fanatical devotion of New York City's Team Obsolete. From its humble beginnings presenting the first AMA-sanctioned vintage races, to creating the first national vintage motorcycle racing club, to participating in and hosting countless international events, Team Obsolete helped lay the groundwork for what would become a full schedule of classic racing in the US and brought countless storied machines back from obscurity. But locating, obtaining and bringing these machines back to race spec wasn't enough - they took them to tracks around the world, reuniting them with their famed pilots of the old days, and thus introducing a whole new generation of enthusiasts to what would have been an otherwise closed chapter of racing history.

Team Obsolete was formed in 1978 when founder Robert Iannucci purchased his first (of many) AJS 7r and decided to take it on the racetrack. Finding few places to run, Rob eventually partnered with other like-minded enthusiasts and founded North America's first Vintage Motorcycle Racing Association. He went on to acquire many pedigree racing machines and, over time, reunited them with many of the riders who had made them famous, creating a spectacle for the racers and fans alike.

When asked about Avon Tyres, Mr. Iannucci says:
“Team Obsolete has entered 1,800 over the years. For decades we have entrusted our priceless, irreplaceable bikes to AVON TYRES. Avon has proven itself worthy of that trust.”