Bernard is the lead driver and force behind his Big Dog Garage Race Team, along with his "monkey" Kevin Kautzky, who is a second generation sidecar racer.

The duo have won numerous championships since they began racing F1 sidecars together in 2012. They were crowned US national champions five times from 2014 to 2018, and have also claimed the AHRMA Pacific Coast and Sidecar Racers Association West championship titles.

In addition to Bernard’s exciting race schedule, he is the General Manager and Chief Mechanic of Jay Leno’s Garage. Bernard and his crew of seven are responsible for all repairs, restoration and fabrication of Jay’s incredible automobile and motorcycle collection. 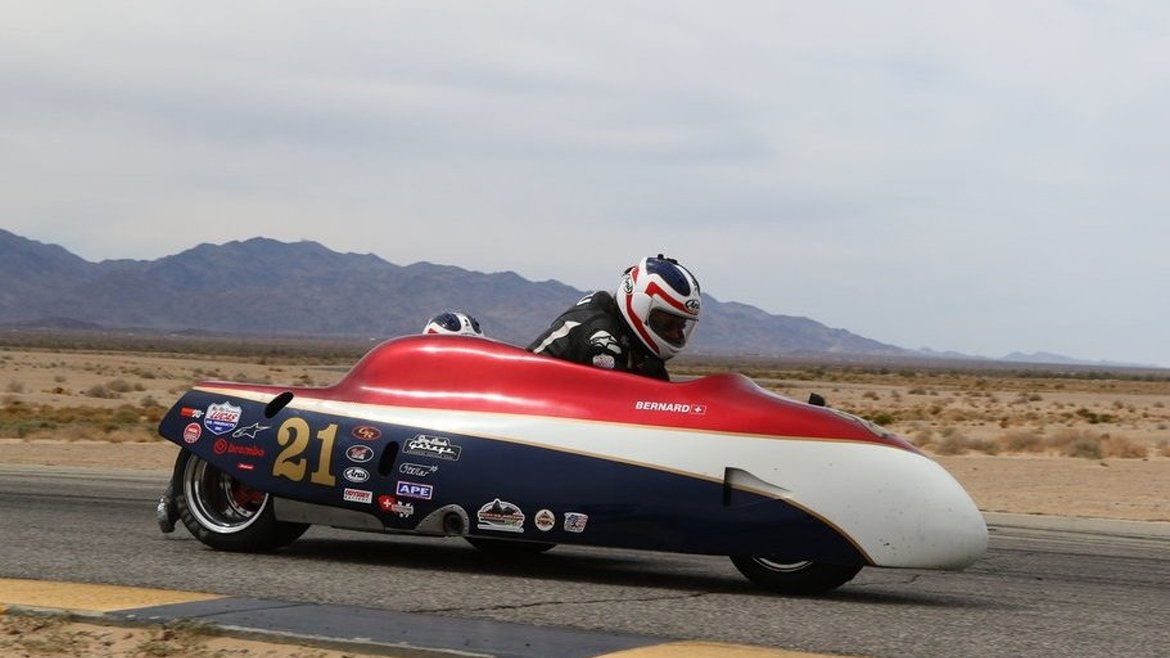 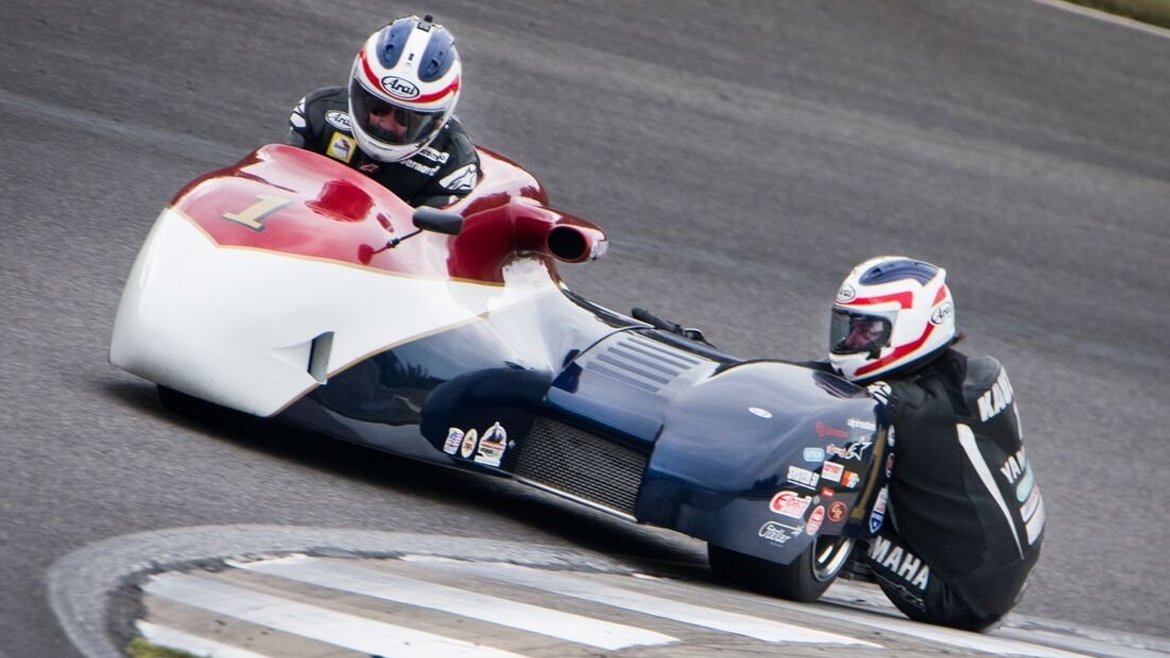 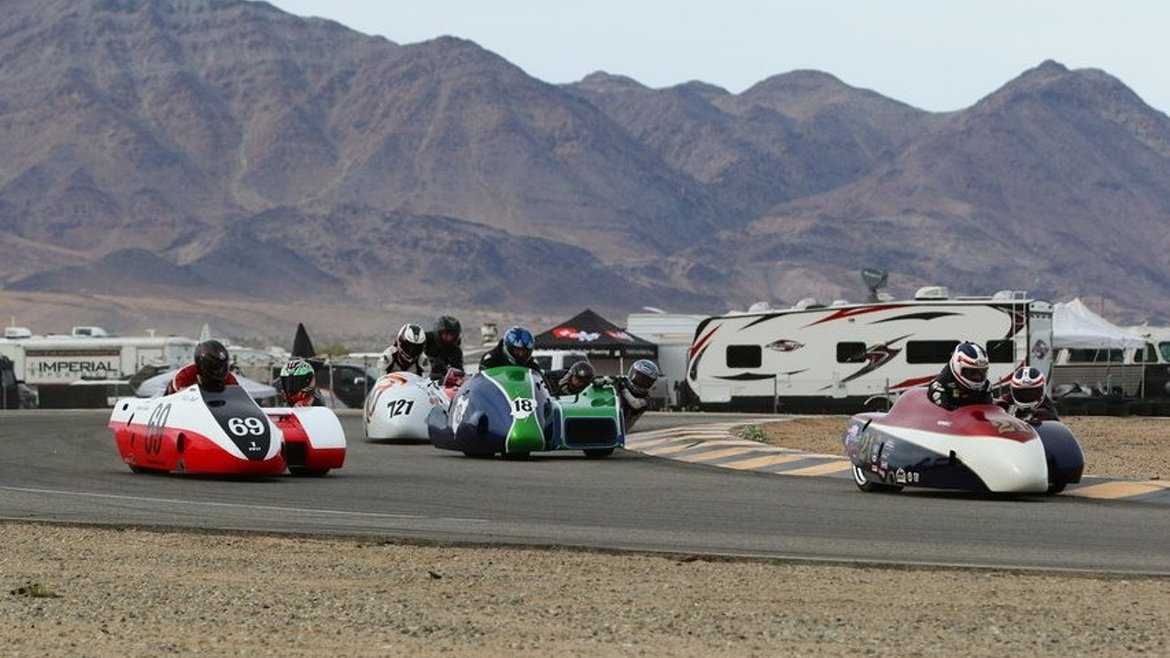