The Group C Racing Series recreates the great days of Sports Car racing between 1982 and 1993. This period is considered the Golden Age of endurance racing & led to the production of probably the most iconic cars in the history of Le Mans 24 Hours and the Sports Car World Endurance Championship.

Early on, despite stiff opposition from the Lancia LC2s, the Porsche 956 & 962 dominated, but with the arrival of Jaguar, Mercedes-Benz, Toyota, Nissan & Mazda the competition intensified.

Alongside the major manufacturers, small constructors like Spice, Cougar, Dome, Rondeau and WM could still pull off the odd coup thanks to an intelligent interpretation of the fuel consumption regulations. 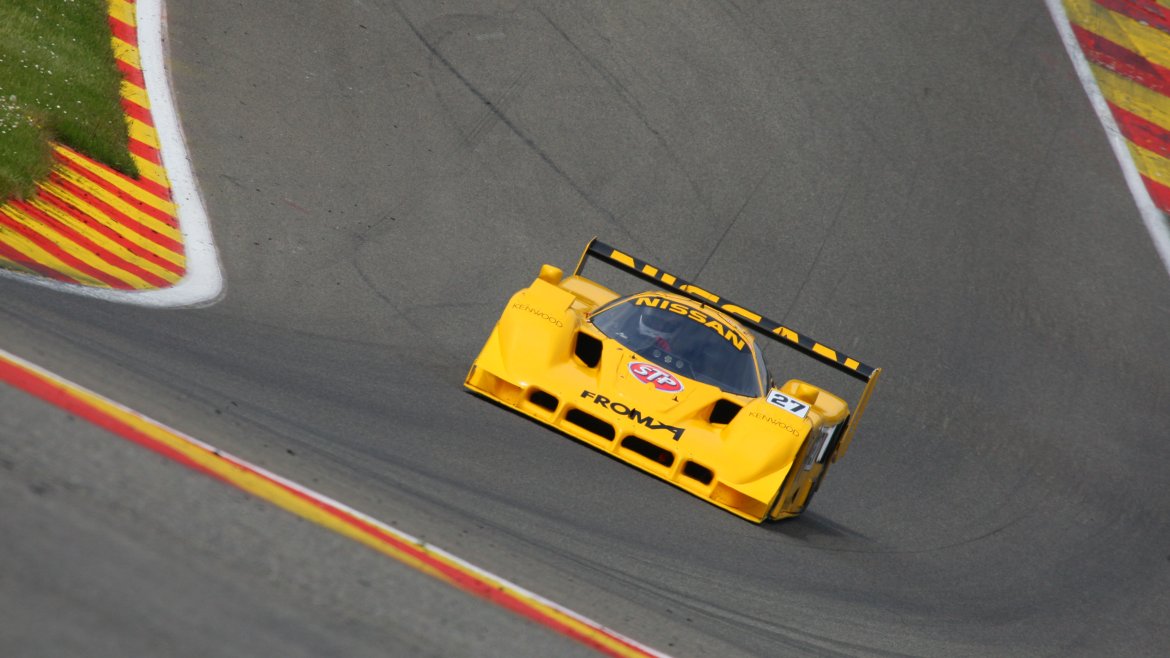 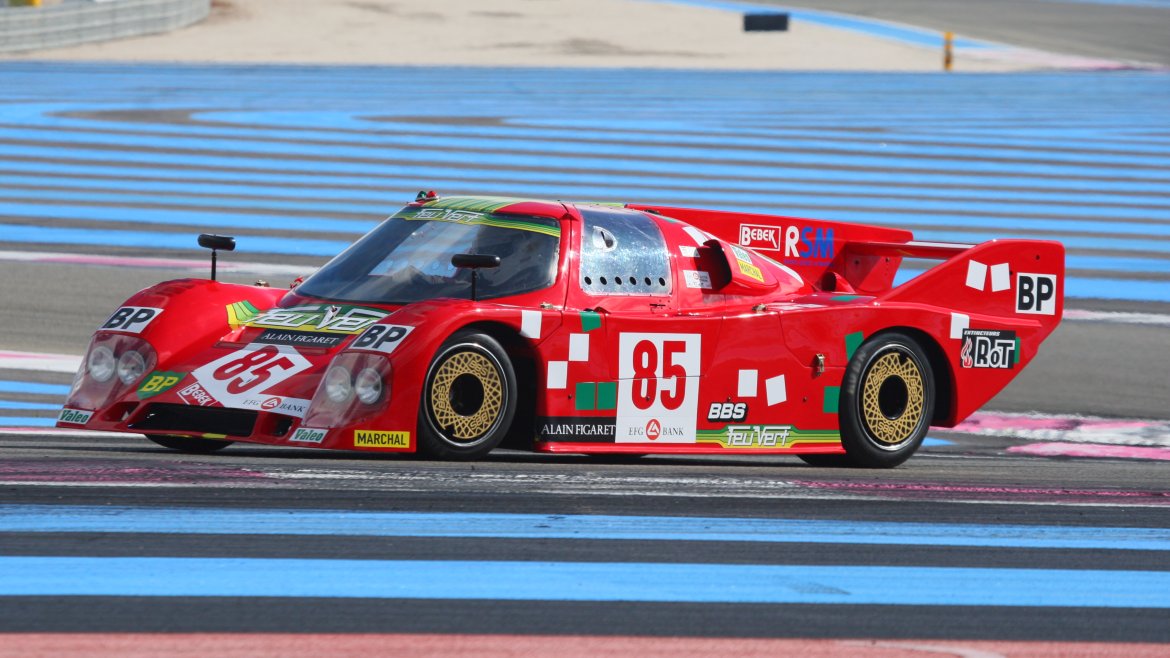 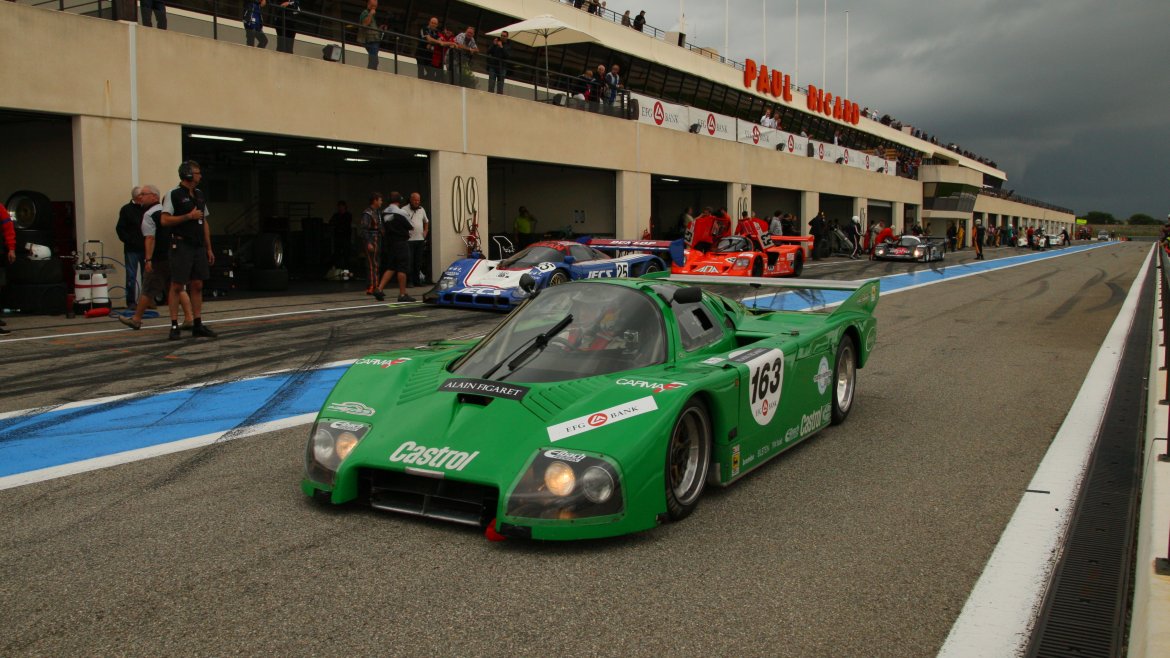 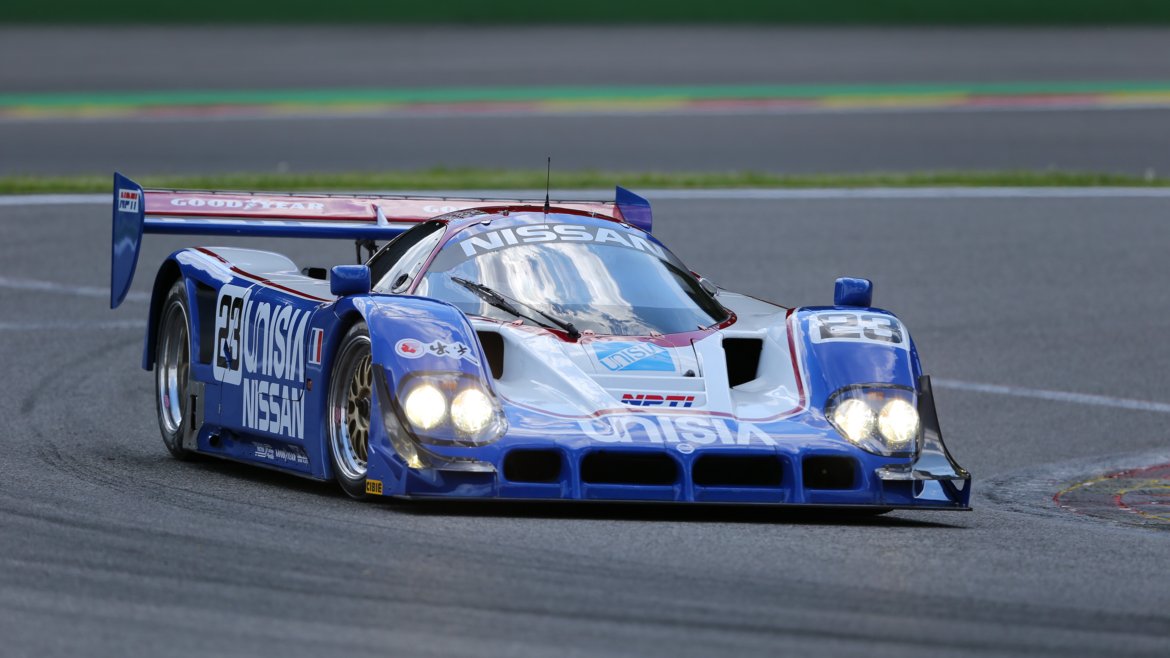 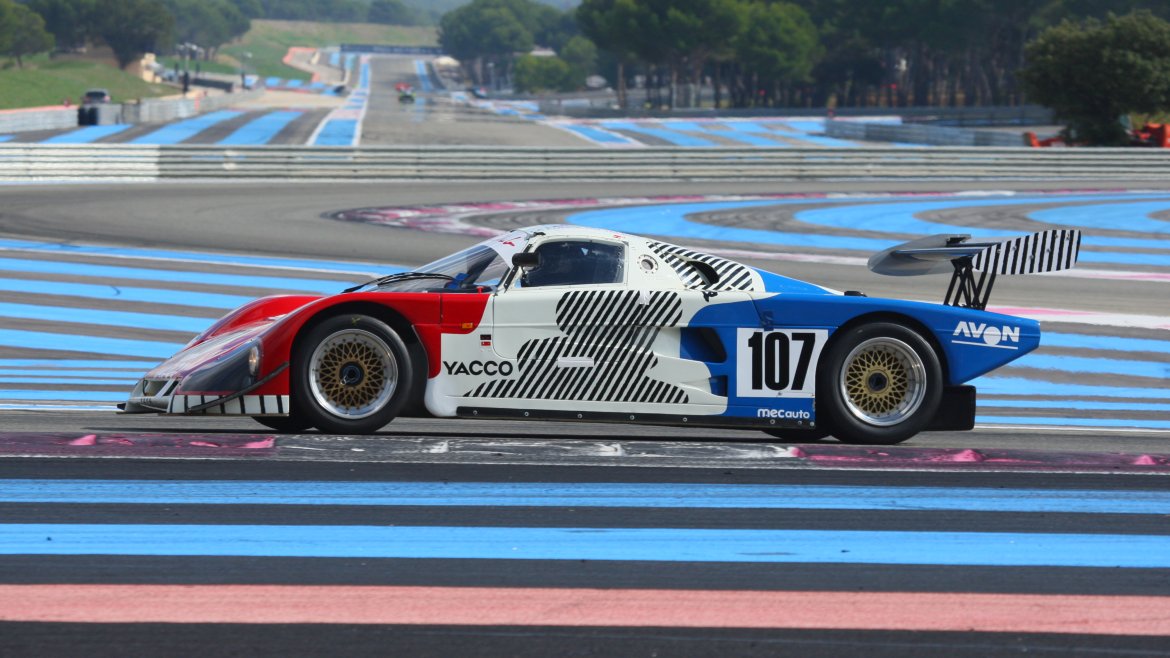 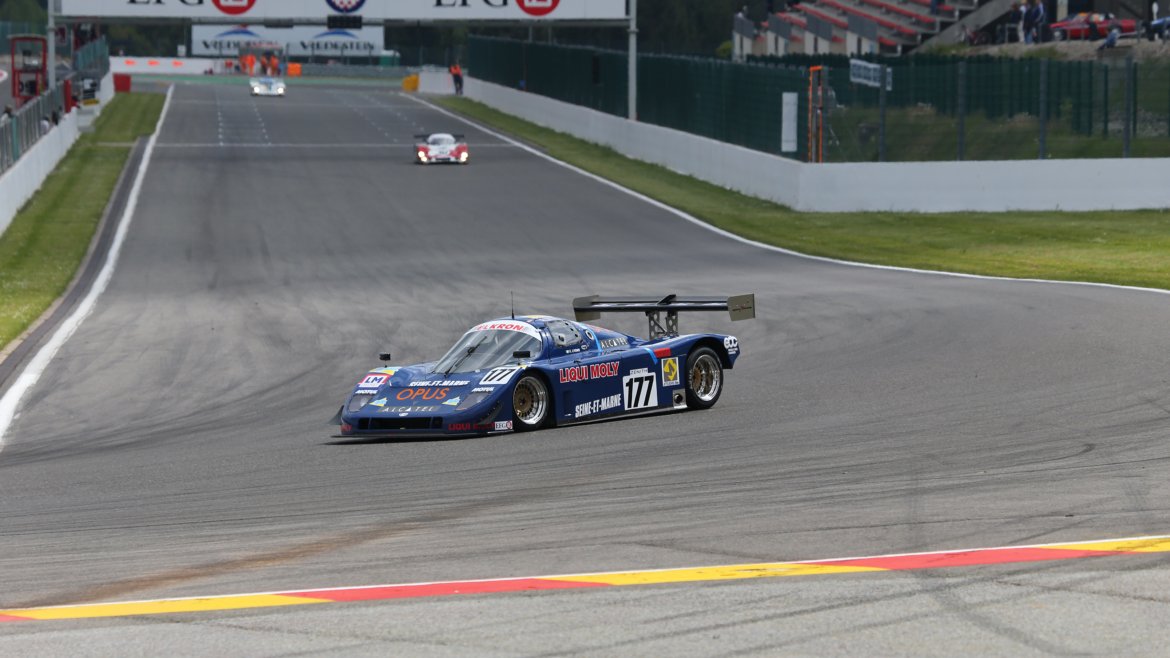 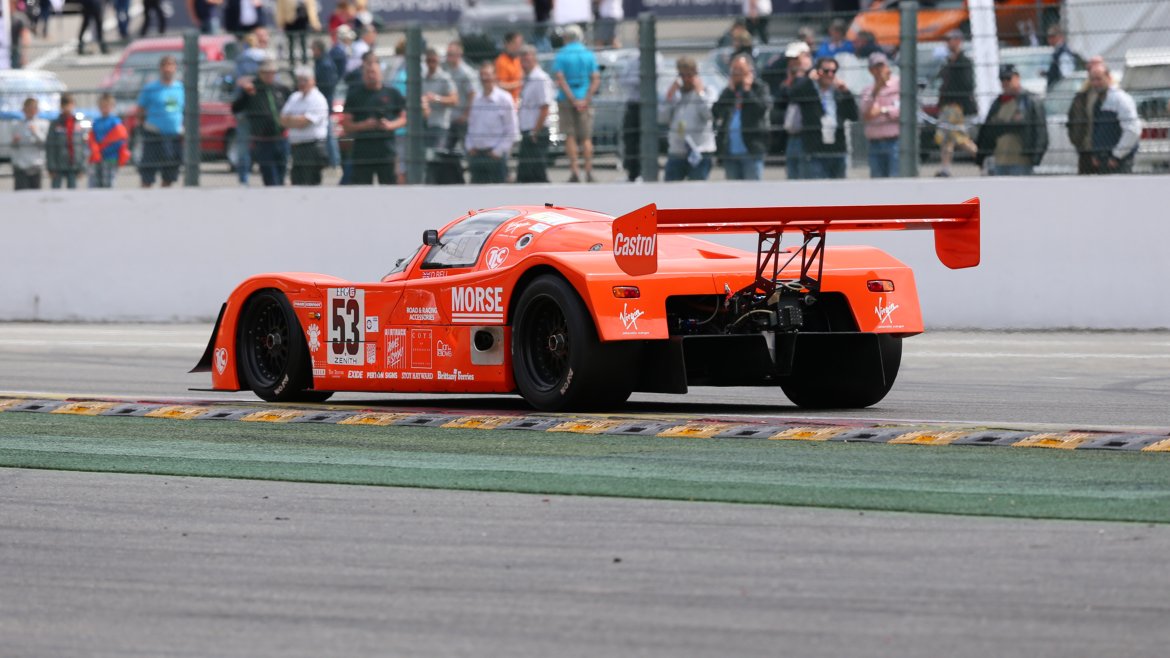 Towards the end of the era the Peugeot 905, Jaguar XJR-14, Toyota TS010 machines became common place with their increased technology and downforce.

All these fantastic cars were built to race and appear on track together in a wonderful spectacle that takes you back to the Golden Era of Endurance racing.

The Group C Racing Series is promoted by Peter Auto and races at 5 locations on iconic tracks around Europe.