MELKSHAM, UK, JUNE 29, 2022, The Goodwood Hillclimb record has been broken by the electric vehicle company, and Avon Tyres partner, McMurtry Automotive. It’s the first time a fancar has competed in an official motorsport event since 1978.

McMurtry Automotive set the time with its Spéirling car in the hands of former F1 driver Max Chilton, breaking the record set by Nick Heidfeld in a McLaren-Mercedes F1 car in 1999. Volkswagen’s ID.R concept unofficially broke the record in 2019, setting the time during Saturday’s qualifying session, but the Spéirling eclipsed that benchmark as well.

Gripped by a bespoke set of Avon Tyres, the fan car reached speeds of 150mph and generated two tonnes of downforce just from the fan during the climb up the hill. 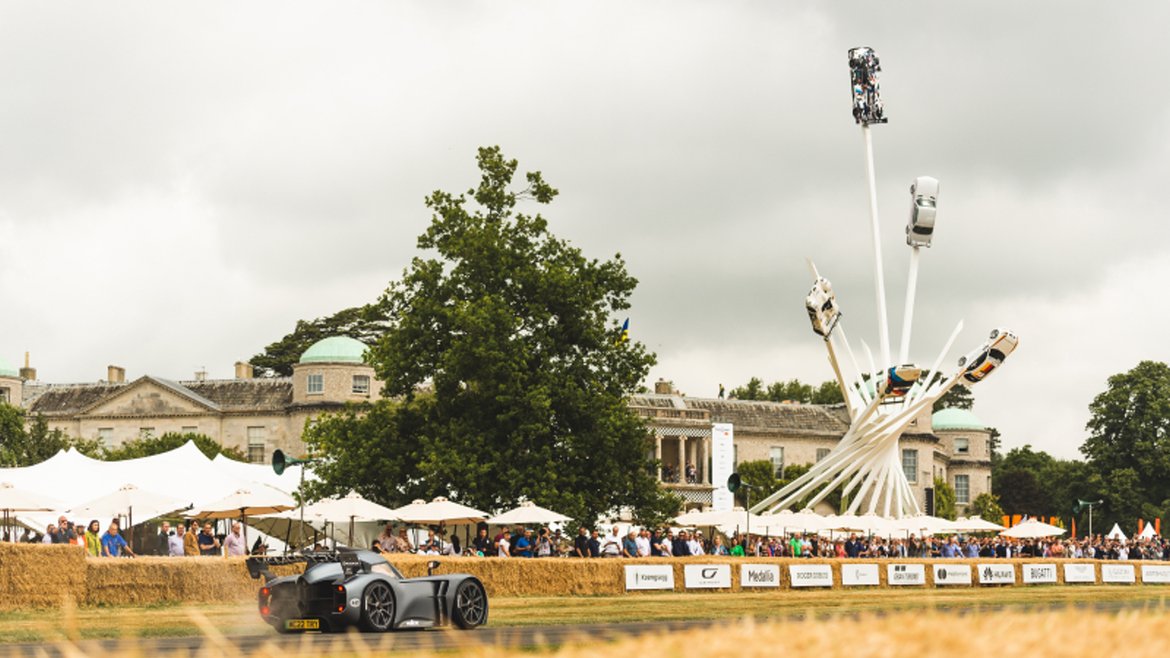 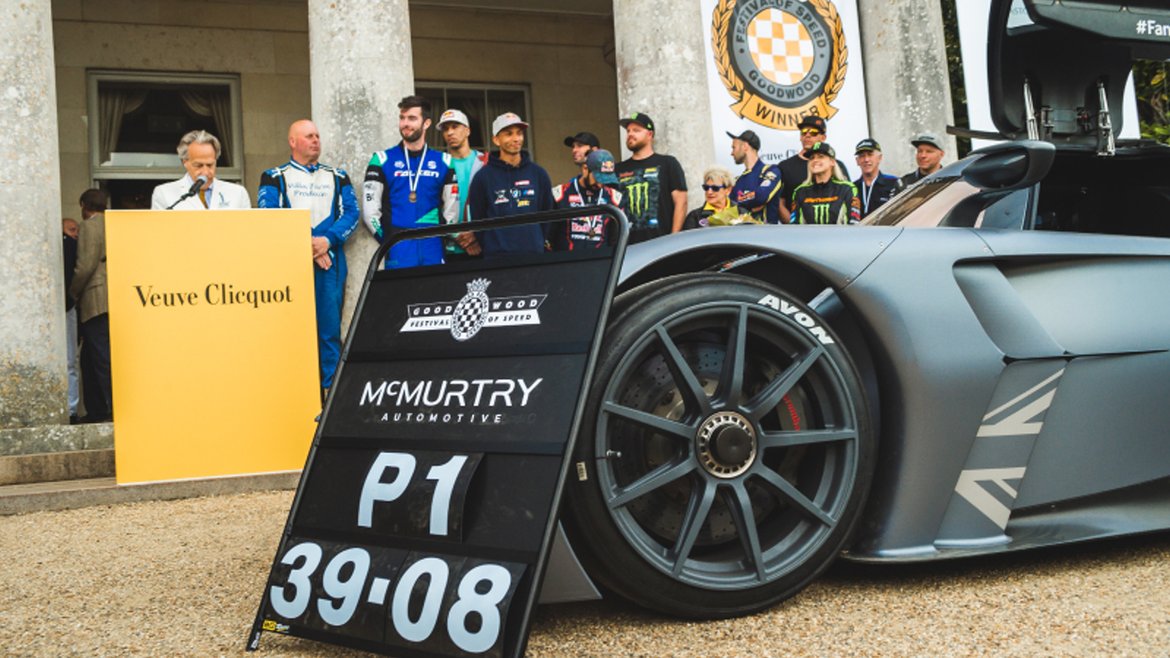 Avon Tyres has collaborated with McMurtry Automotive to develop a tyre capable of handling the vehicle's unique performance. The extreme demands of the car, with instant torque and downforce, meant Avon Tyres played a pivotal role during the development stages of the project.

George Scholz, Chassis, Structures and Vehicle Dynamics Team Leader, McMurtry Automotive said: "From the outset, we knew this car would require a tyre that would be able to handle forces unique to other race tyres. For example, 2,000kg of downforce from 0 to 150mph means 0-60mph is achieved in 1.4 seconds. Avon has developed a tyre that gives us the traction to achieve such performance figures.

In Avon, we have a partnership that can deliver the bespoke product required while being an integral part of our operation.

James Weekley, General Manager Motorsport, Avon Tire Europe: “We’re honoured to have the opportunity to work with McMurtry Automotive and congratulations to the whole team for an incredible showing at Goodwood. This project demonstrates the range of projects Avon is able to work on, from providing off-the-shelf products for Hillclimb to the most extreme performance projects.”

The Spéirling one of many cars on Avon Tyres at Goodwood

Across the weekend, Avon Tyres’ presence was felt across a wide range of vehicles, spanning from classic racers from the 40s and 50s to the most cutting-edge and advanced cars of today. With these cars fitted with Avon’s commercially available race tyres, the presence at Goodwood demonstrated the scope of diverse motorsport applications that can be delivered by the Avon Tyres range.