MELKSHAM, UK, SEPTEMBER 4, 2019 – Christian Merli has secured the FIA European Hill Climb title on Avon tyres, finishing on the podium at the penultimate round of the 2019 season held in Slovenia on September 1.

During the 25th edition of the Ilirska Bistrica Hill Climb event, the Scuderia Vimotorsport driver placed second overall in his Osella FA 30 Zytek LRM, which was enough to take the overall championship crown. 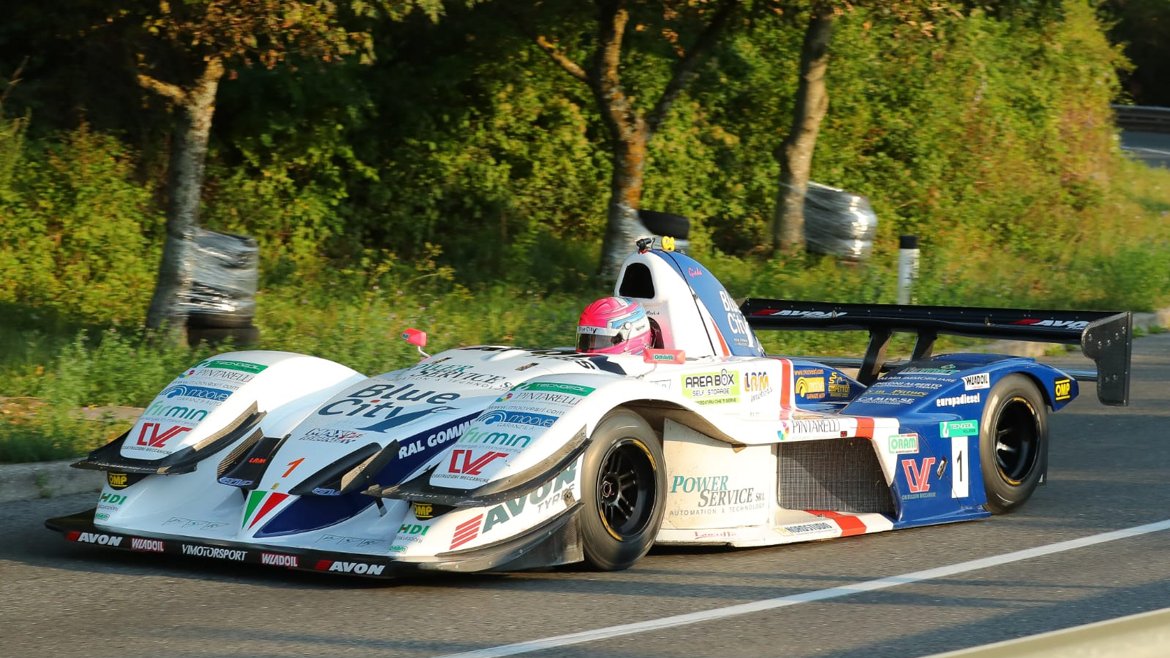 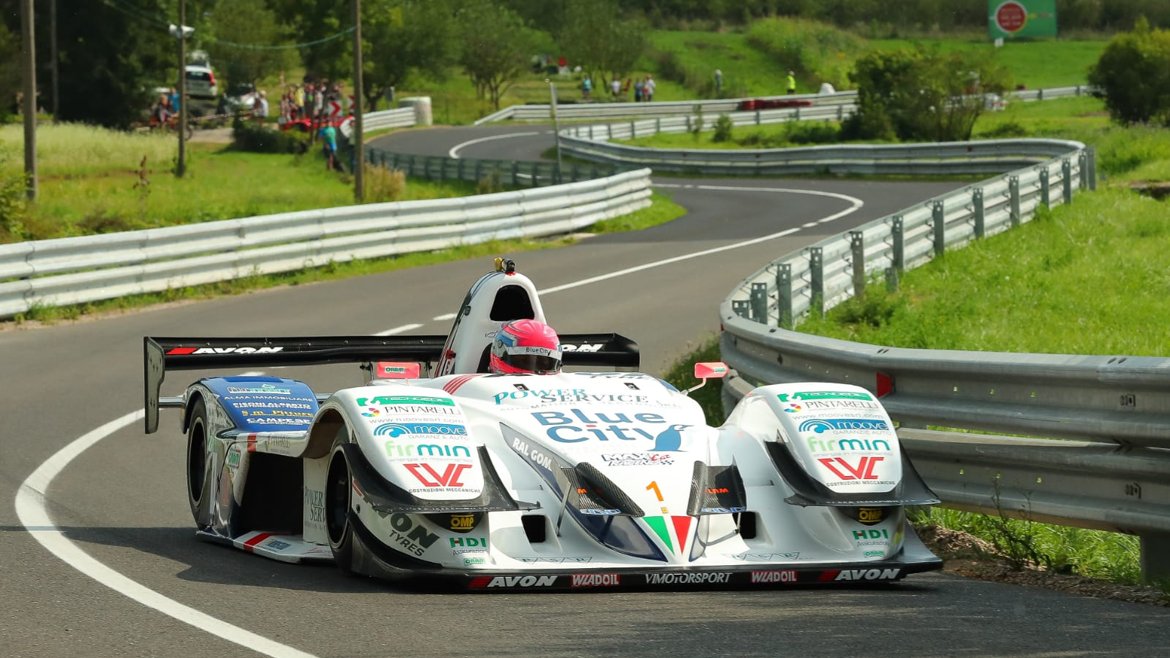 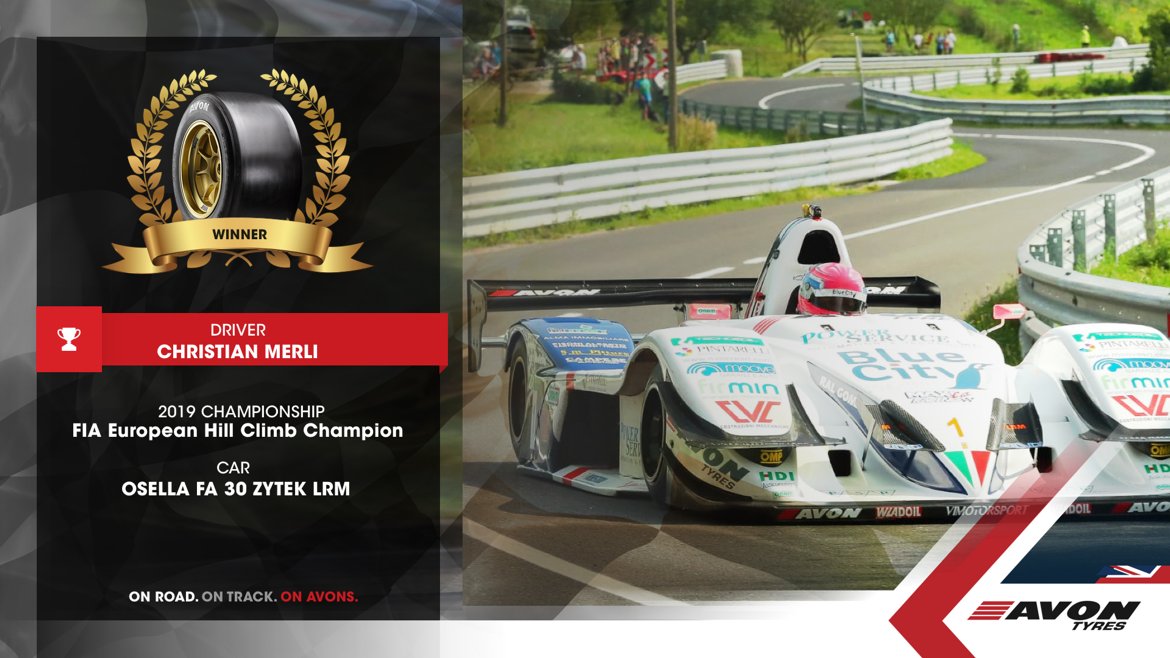 Merli won in France, Austria, Portugal, Spain and the Czech Republic earlier this season, setting four new records in the process, to end his successful title challenge with five victories and 250 points. He also achieved individual honours in the E2-SS class, having won every race of the campaign so far.

In Trento in November, Merli will officially be awarded the European Hill Climb trophy.

“We’re extremely happy. We’ve battled hard and the season has ended in the best possible way. It was important for me to win the group on the weekend. It has really been a fantastic season, with five wins at the end. I’m happy for our entire team and for our sponsors.”

Paul Coates, General Manager, Avon Tyres Motorsport, said, “Once again I’m delighted to see the results of all the hard work that has gone into the development of the European Hill Climb ranges. This comes on the back of Christian’s excellent overall wins in the Italian Championship; his feedback and input have been first-class. Our development continues through 2019 to ensure our 2020 offering will raise the bar still further.”

For the 2019 season, Avon launched its most comprehensive range of hill climb products to date, including new sizes, compounds and constructions. Available in 90 unique sizes in both crossply and radial constructions, the range is thermally and chemically optimised for hill climb applications, offering superior launch off the line and maximising overall performance.