Avon Tyres is proud to partner with fellow British brand, TVR, and having enjoyed a long association with the marque. Both brands have a combined total of over 200 years’ experience between them.

Our intertwined heritage dates back to 1959 when we began supplying tyres to TVR having been awarded an Original Equipment contract which continued until 2002 with the TVR Tamora. Now our partnership extends to the newly launched TVR Griffith. 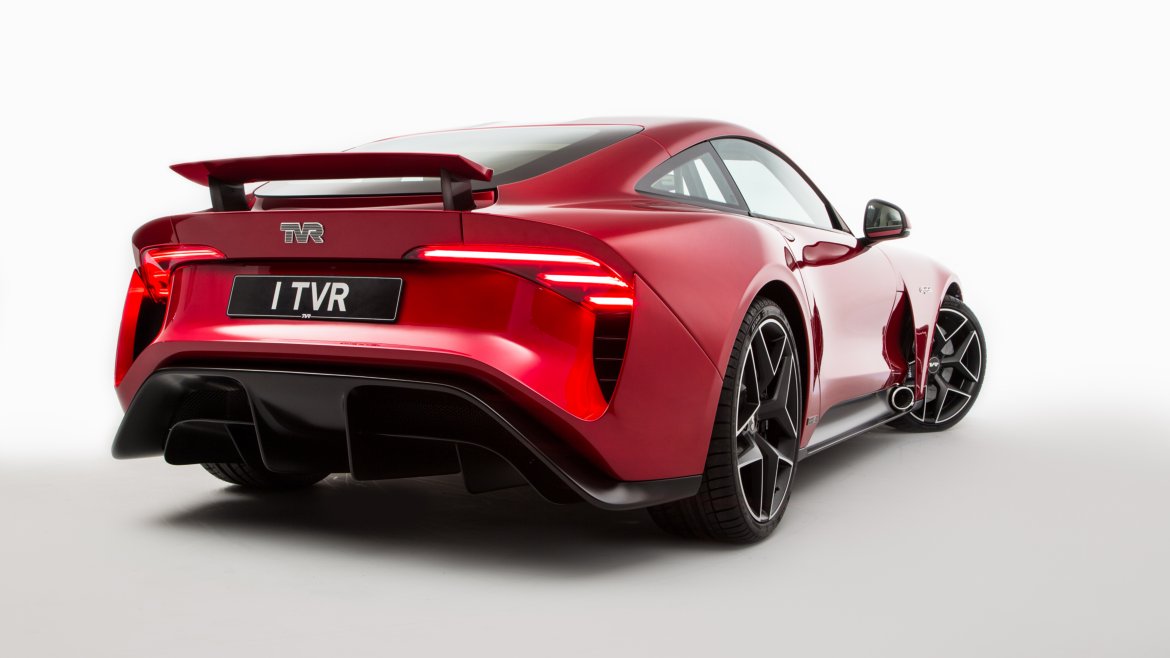 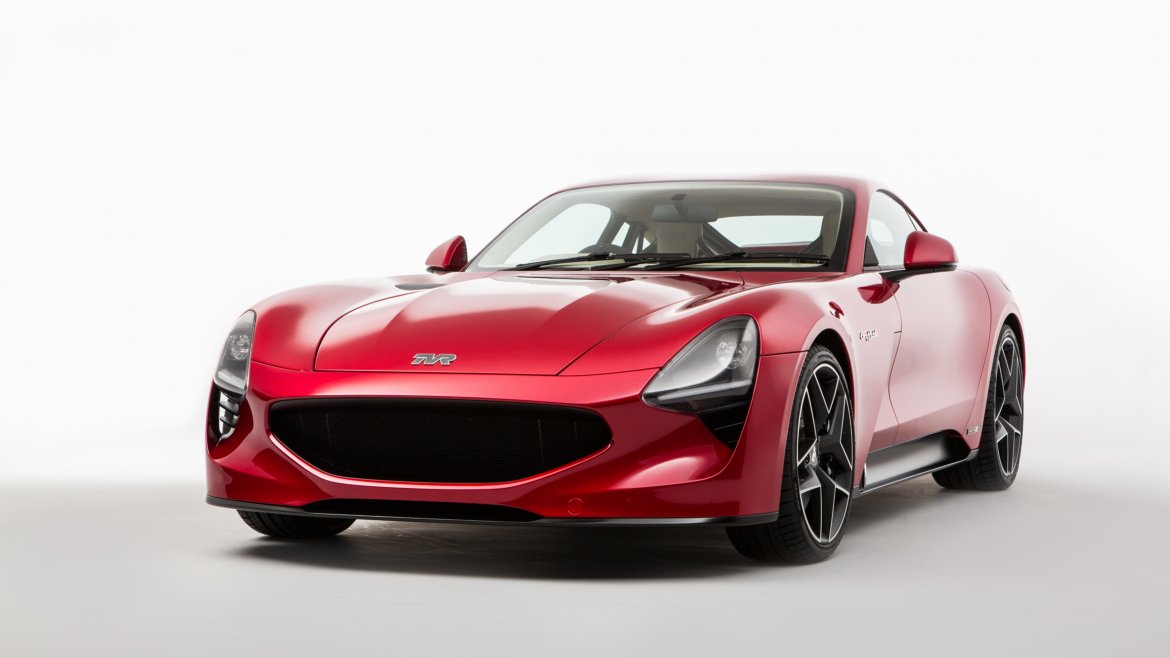 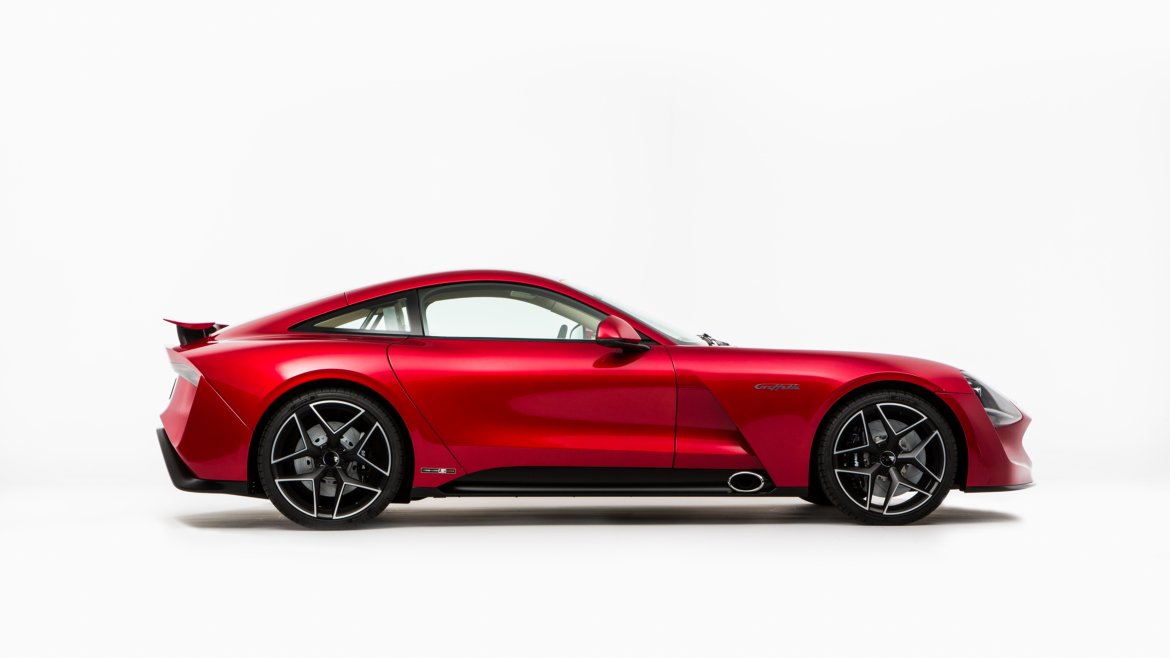 Avon’s British and racing heritage, along with its expertise in producing high performance rubber, made Avon Tyres the number one choice for TVR when selecting a tyre for its new sports car. Michiel Kramer, Avon Tyres Marketing Director, said, “Avon is delighted to have been chosen as the OE tyre for the new TVR. Sharing similar brand values, both Avon Tyres and TVR are high performance British brands and proud to manufacture here in the UK. Developing a bespoke tyre for TVR is an incredibly exciting project which demonstrates Avon’s advanced technology and experience in ultra-high performance tyre design.”