Avon Tyres is proud to be the Official Circuit Sponsor of Castle Combe, having been associated with the circuit since the early 1950s.

Castle Combe’s most iconic set-piece has traditionally been the Avon Tyres footbridge that crosses the pit lane entry, and has carried Avon branding since 1952. The Avon logo also features on a second footbridge across the circuit between Quarry and the Esses, as well as on banners and other branding around the circuit. Many of the circuit’s support vehicles are fitted with Avon tyres. 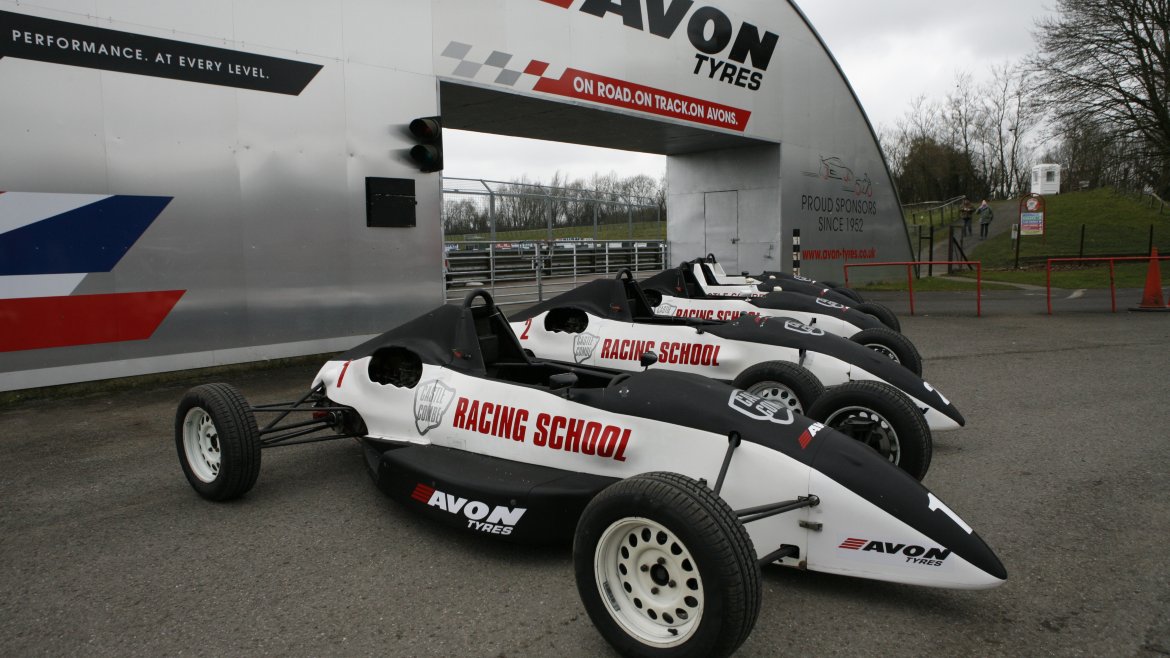 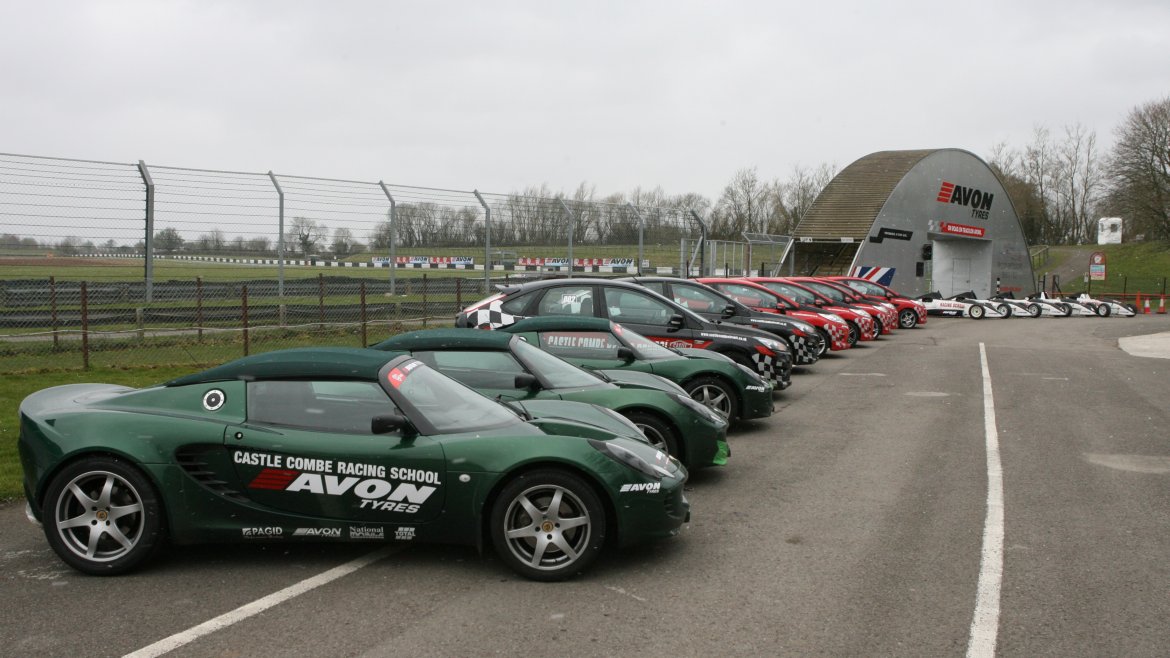 As well as featuring an action-packed race programme, Castle Combe Circuit  also holds trackdays for both cars and motorcycles and hosts a large number of car shows and other events throughout the year.