Since the 1980s, Peter Auto has developed an international reputation in both the Classic and Modern arenas.

Across more than 30 years, Patrick Peter has created many events for modern and classic cars in France and abroad, including the first international race in mainland China (Zhuhai in 1994), and is still managing plenty of them.

Standout events include the Tour Auto, Le Mans Classic (biannual, created in 2002) and the Le Mans Series, which after eight years turned into the World Endurance Championship. Patrick Peter, whose first passion is to create and set up new high-end events, recently embarked on a different challenge with Chantilly Arts & Elegance Richard Mille: creating a new style of Concours with a name to be recognised, just like the Tour Auto Optic 2000 and Le Mans Classic. Chantilly Arts & Elegance Richard Mille was awarded Historic Motoring Event of the Year at the EFG Octane Historic Motoring Awards in 2014 and 2015, while the Le Mans Classic was granted Historic Motor Racing Event of the Year in 2014. 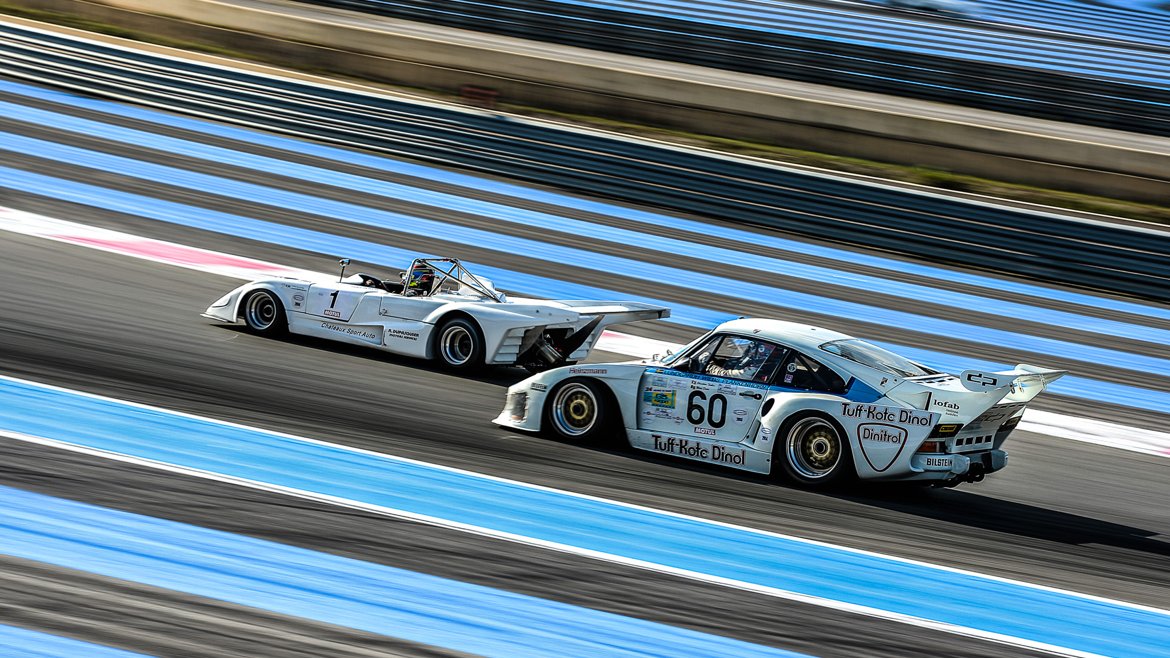 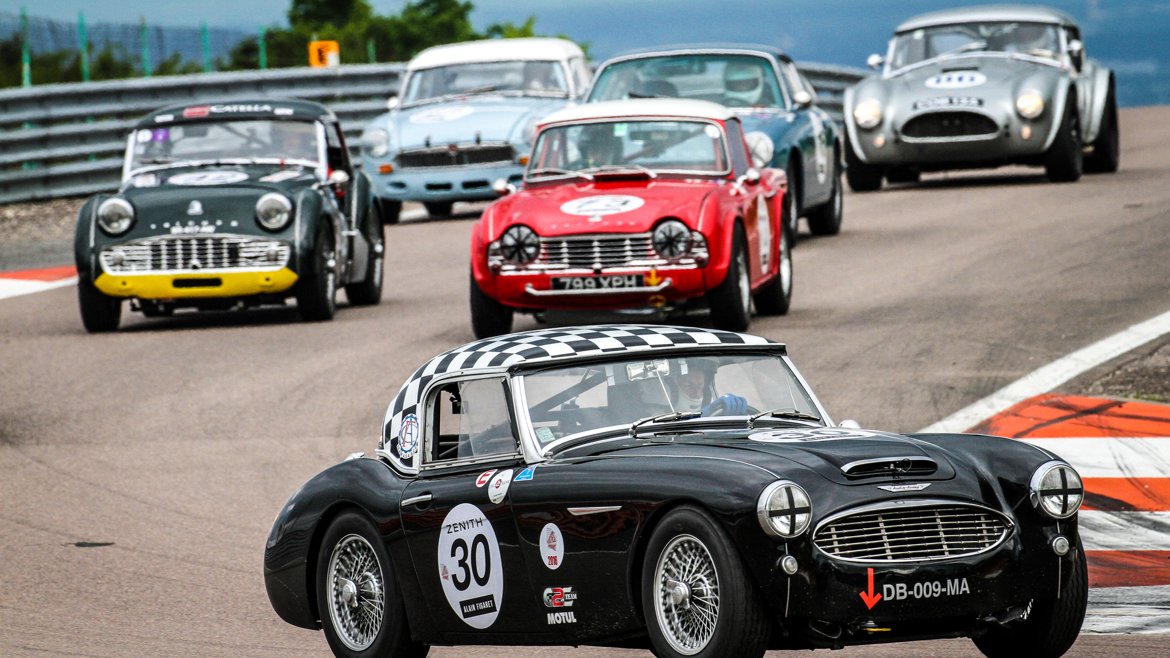 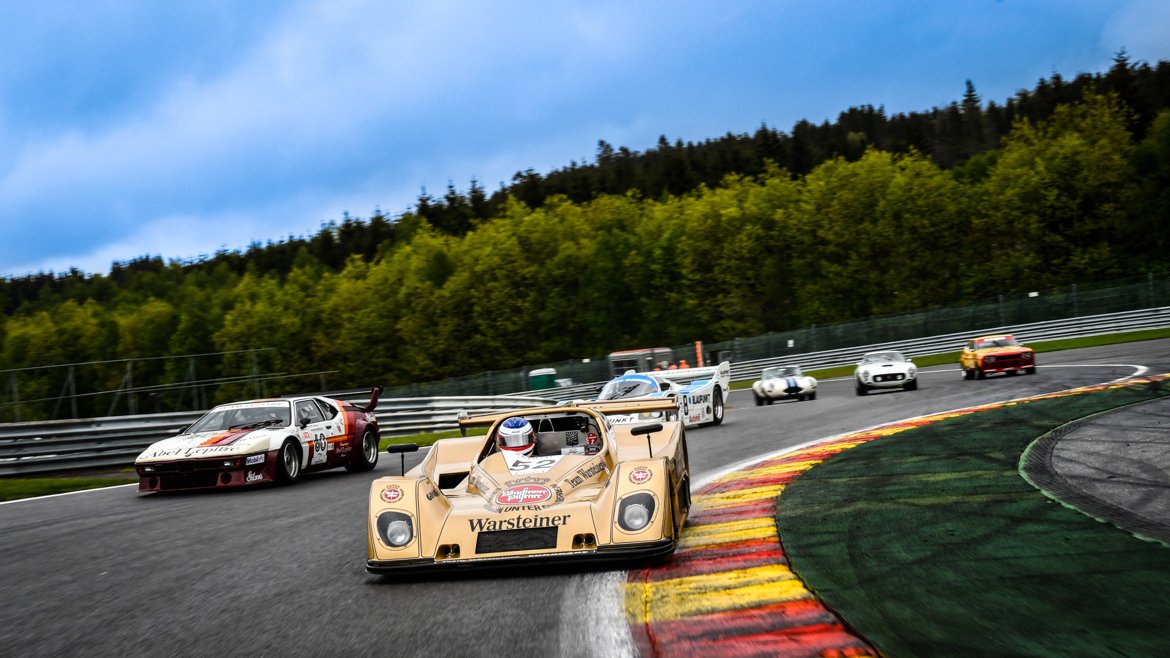 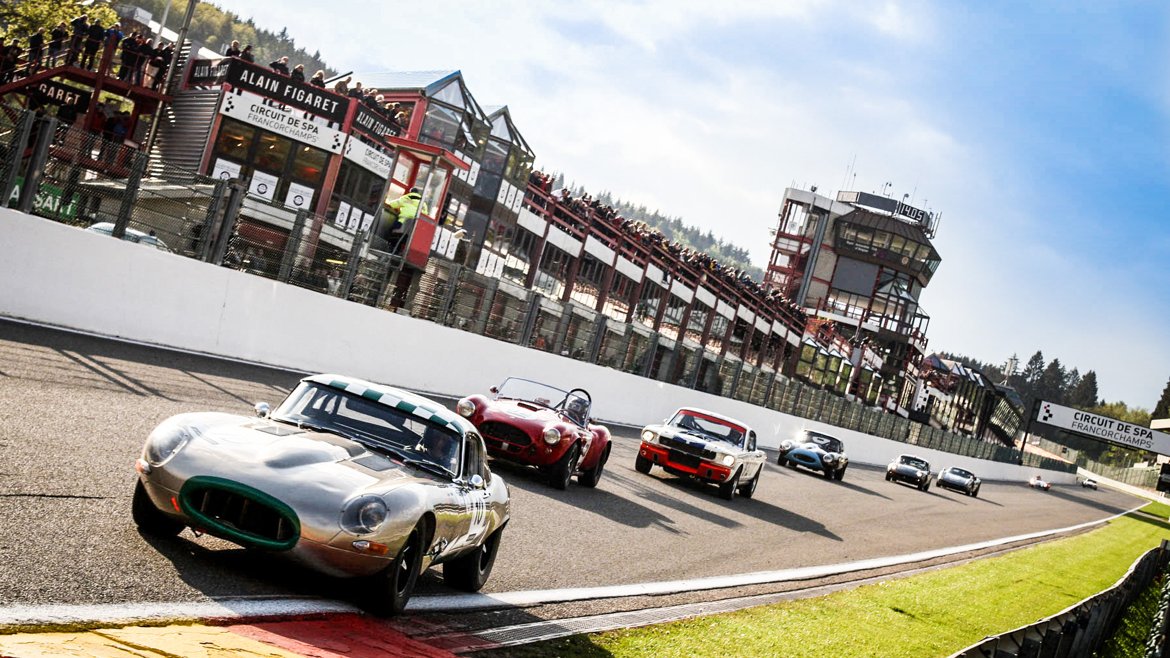 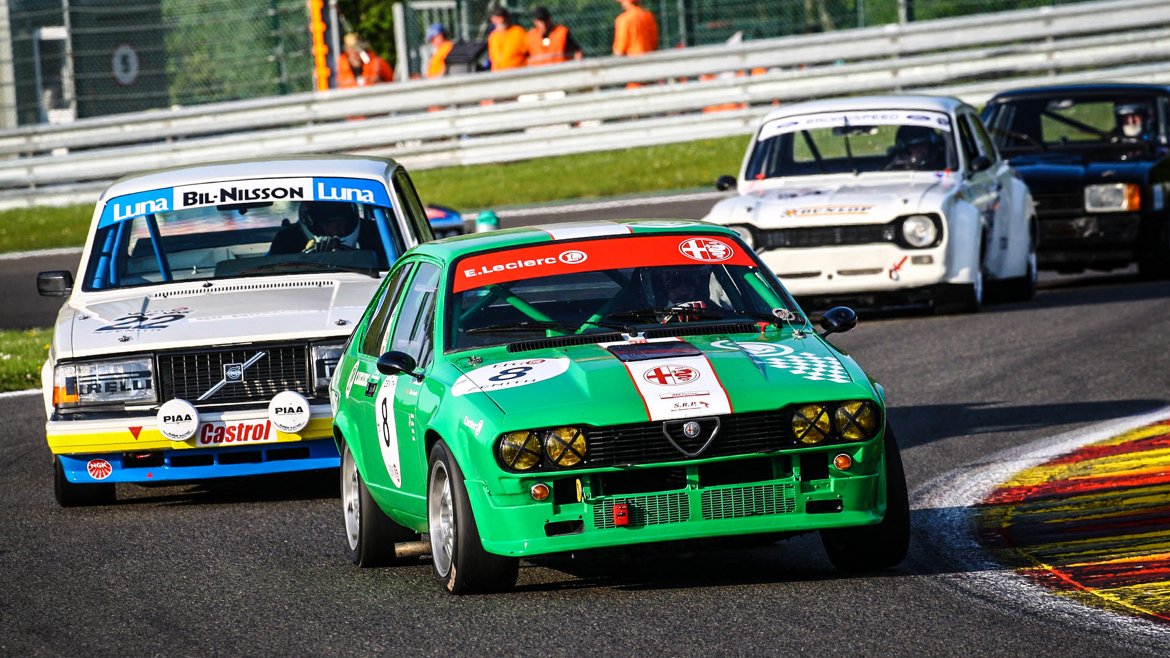 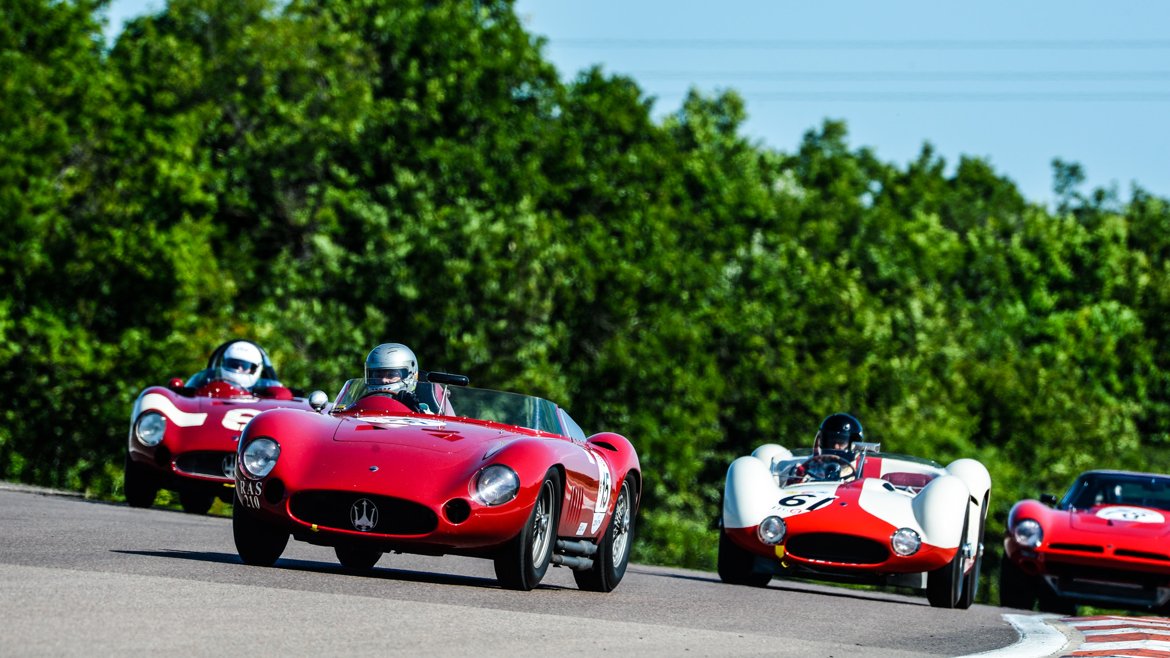 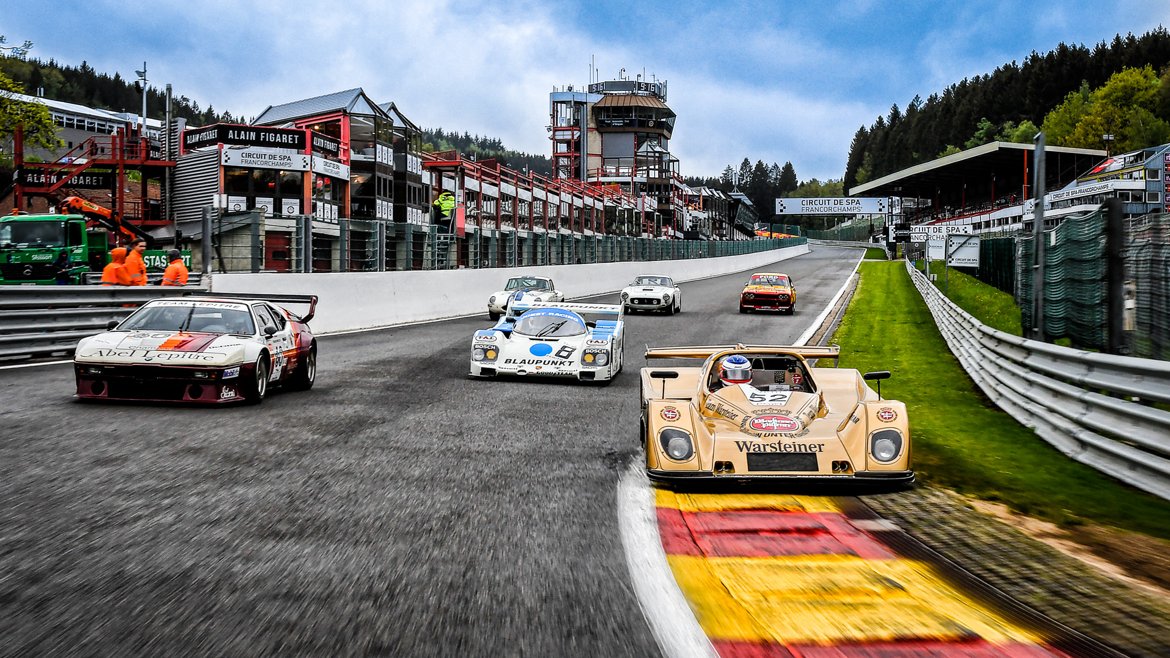 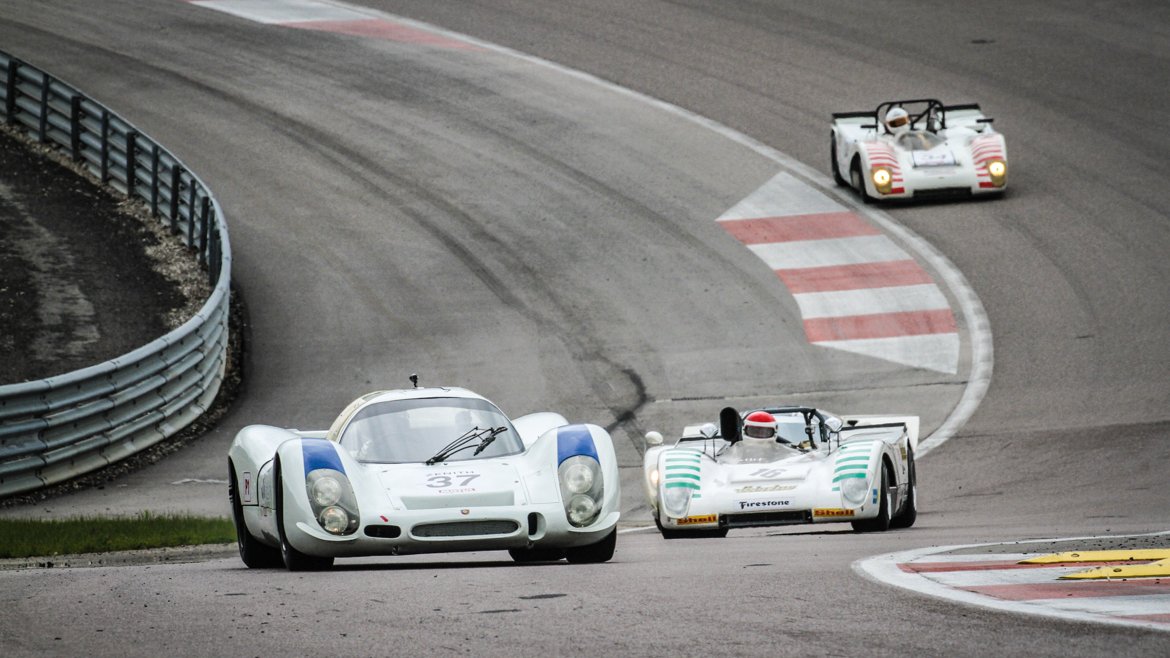 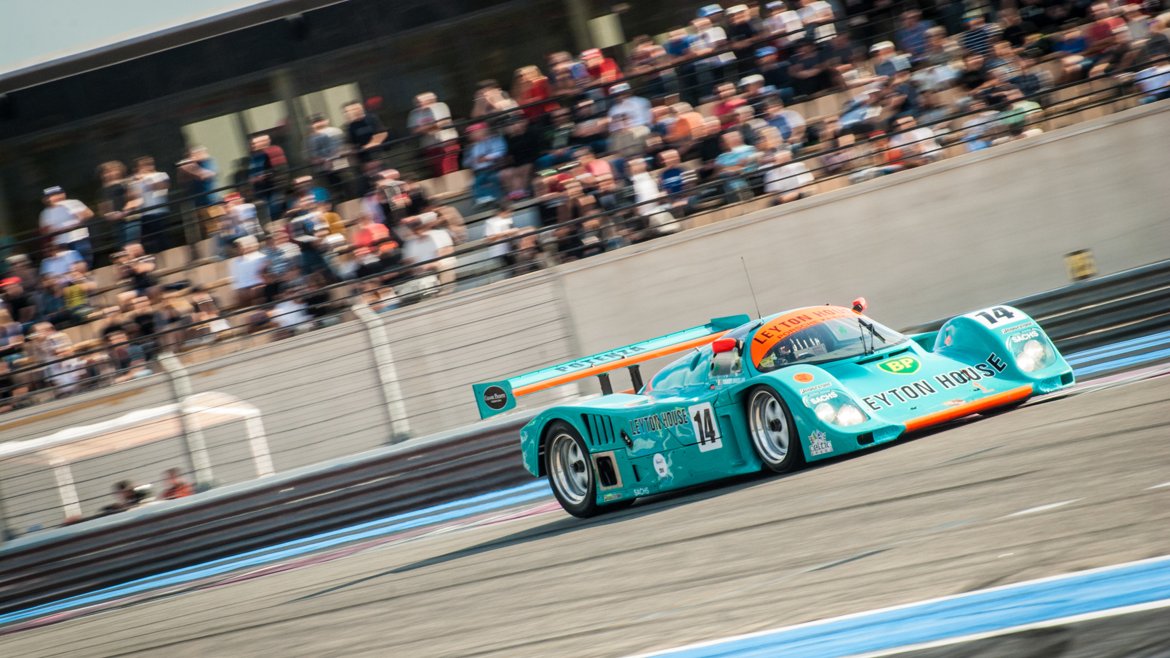 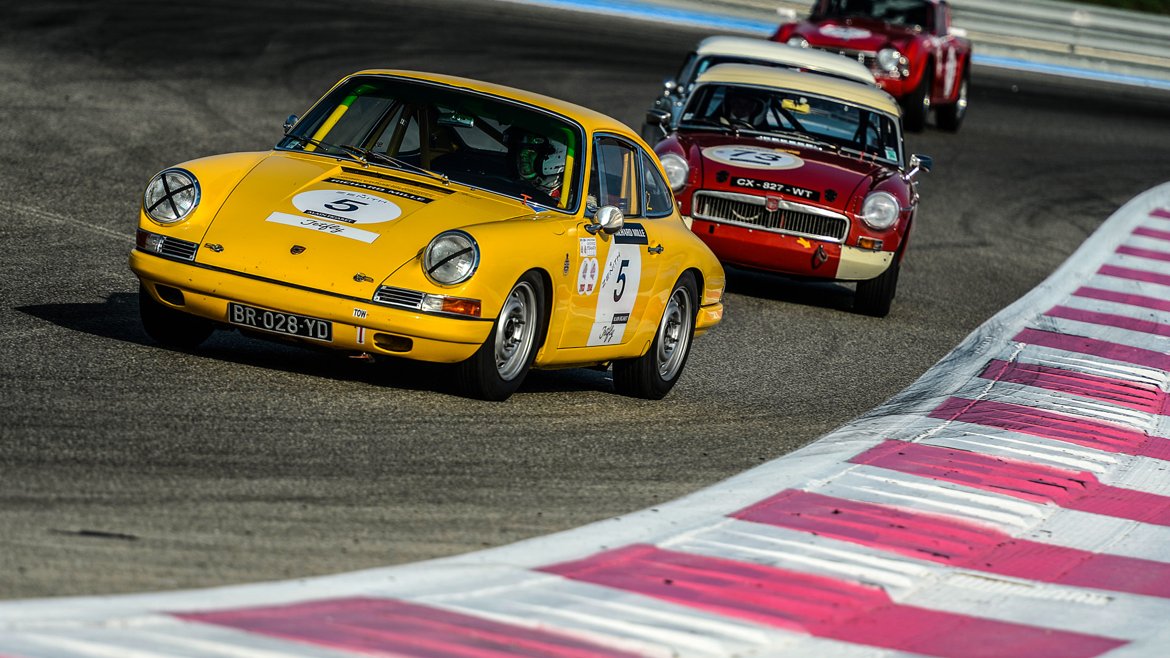 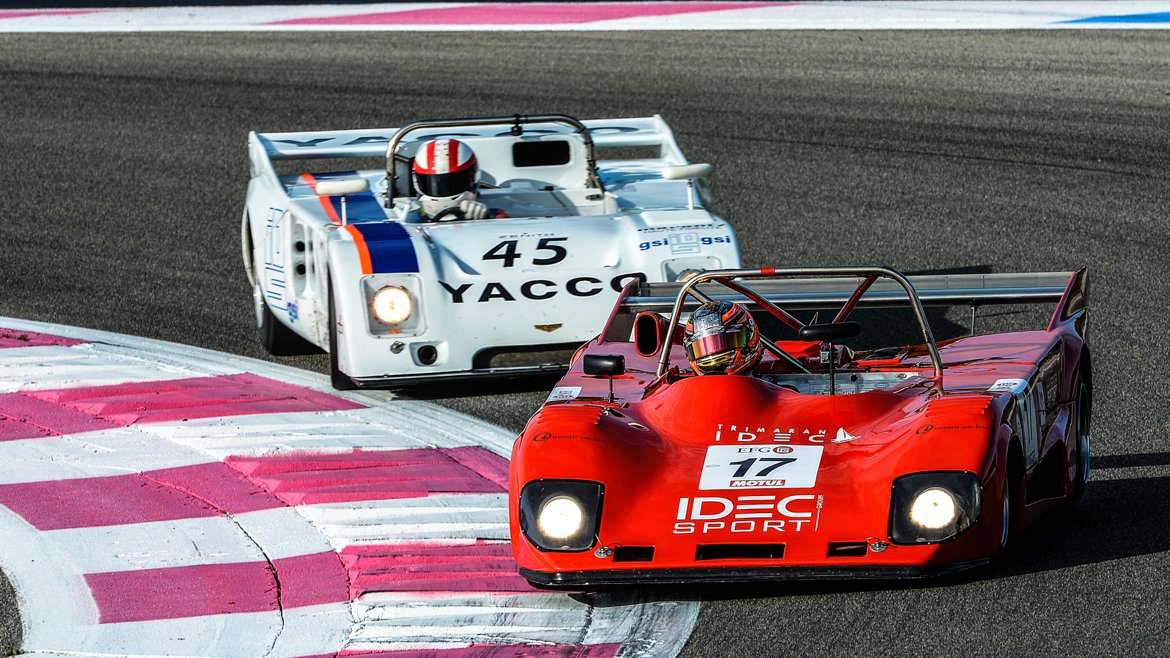 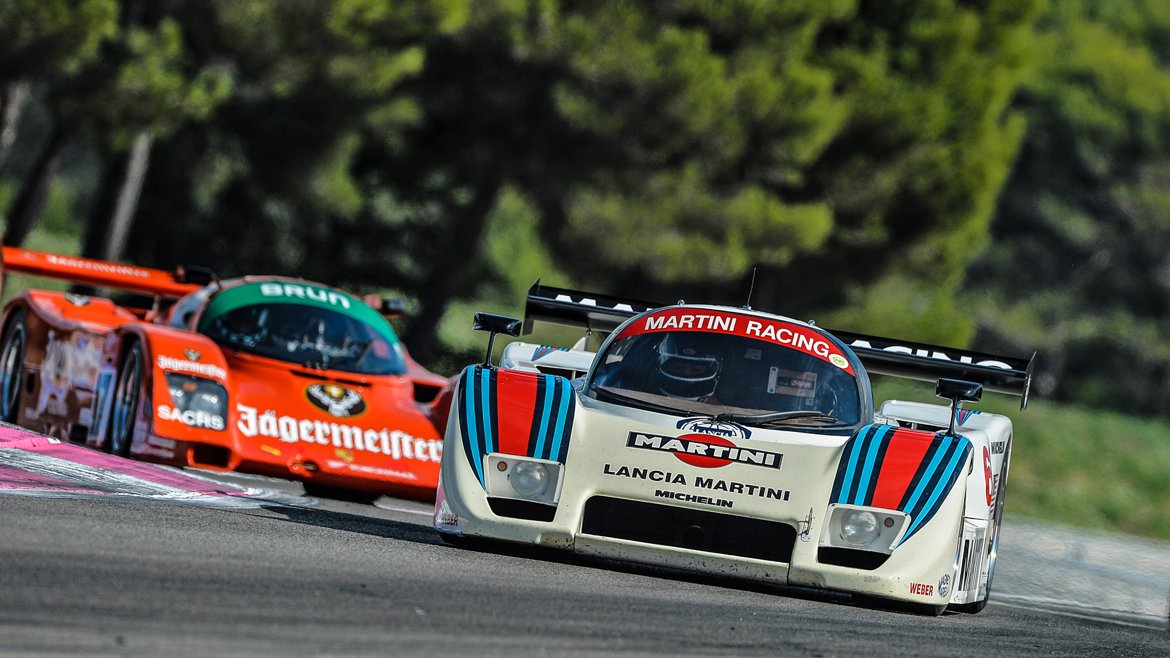 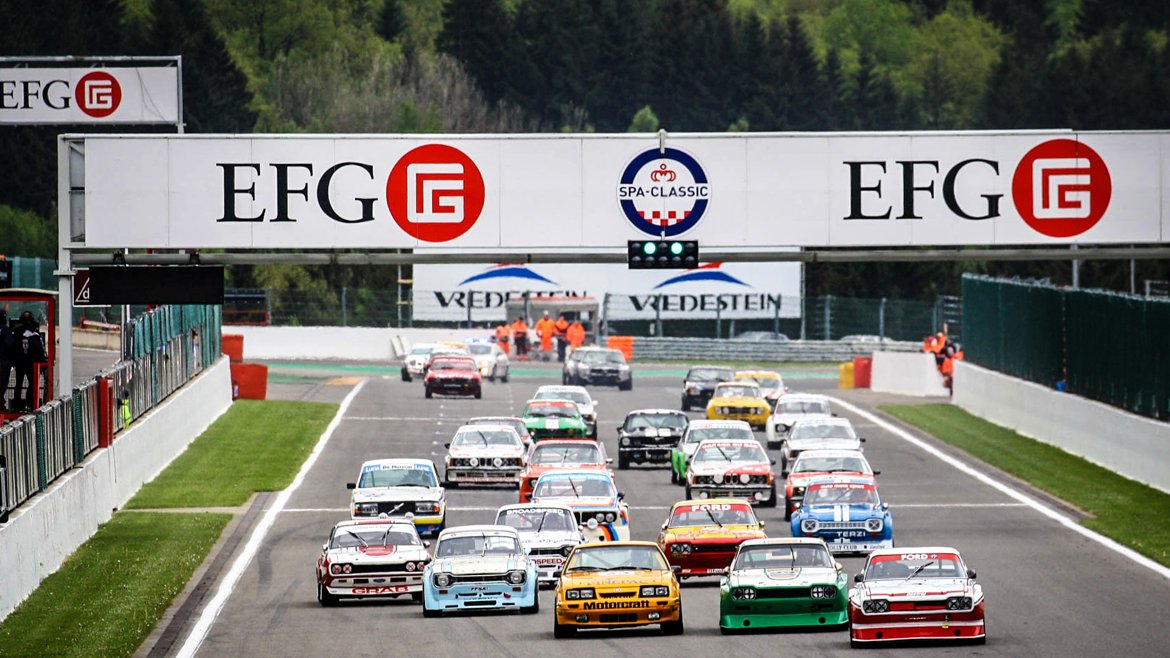 Patrick Peter: "Motor racing, should it be modern or historic, is often passion taking over reason. I have tried to combine them both and work with pleasure. The recipe for success is quite simple: a few ideas, enthusiasm, a natural sense of service, lots of work, without forgetting a major point, efficient and reliable staff... I am delighted that over thirty years, Peter Auto has earned itself a major place within motor racing. I must say that I was amazed when one of my young sons, said: "Daddy, this gentleman told me that I'm very lucky to have a father who makes dreams come true."