Lotus Cup Europe is the world’s premier Lotus race championship. It was set up by Group Lotus as a direct response to customer and Lotus dealer interest in a fun but professionally run motorsport series.

Fully authorised by the FIA, Lotus Cup Europe visits many of the continent’s finest circuits. In 2020, it will stage seven events in five countries – with three rounds supporting the prestigious DTM championship at Monza, Brands Hatch and Nürburgring. The season will kick off at the Hockenheim Historic in April and conclude at the 24 Heures Camions event at Le Mans in September, in front of around 60,000 spectators. 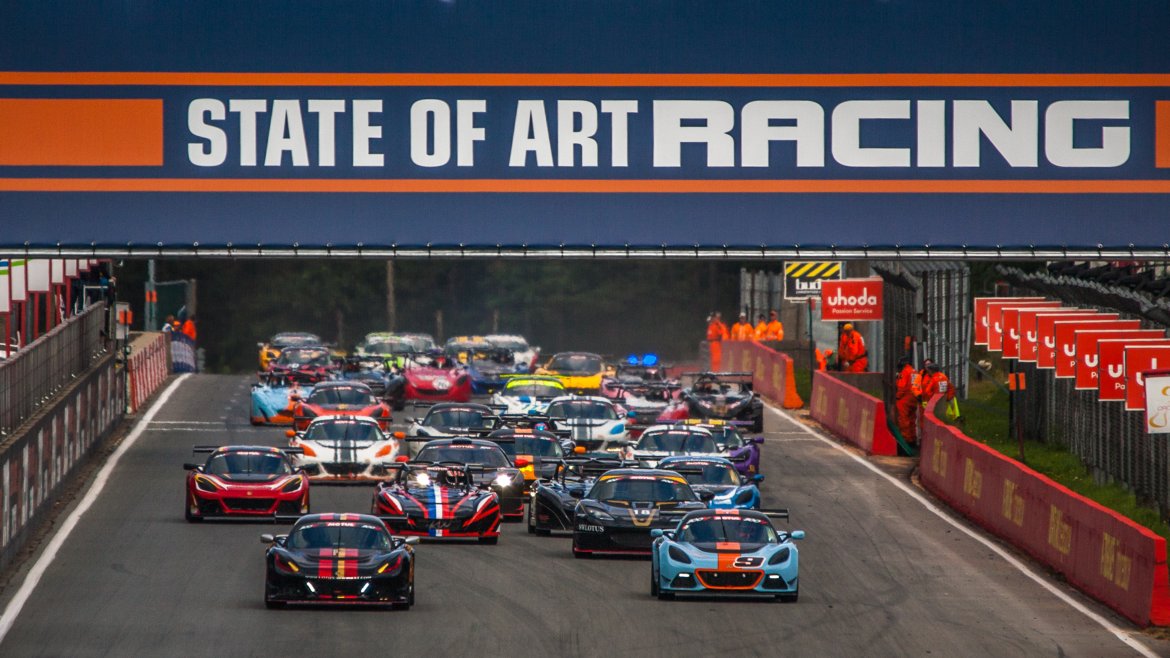 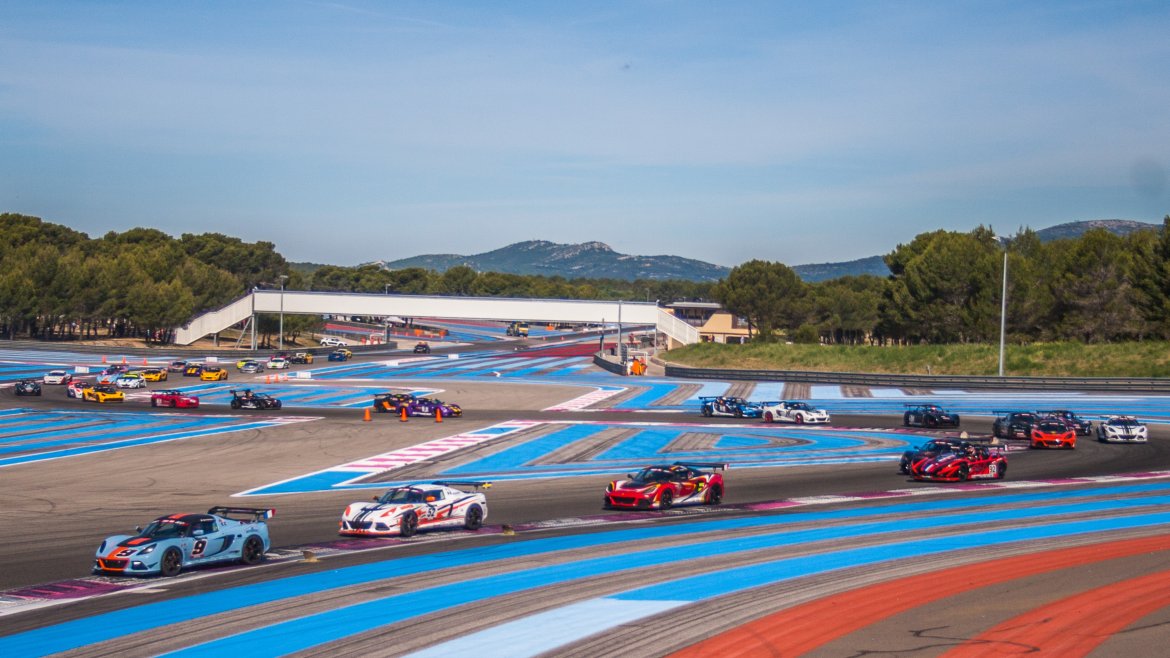 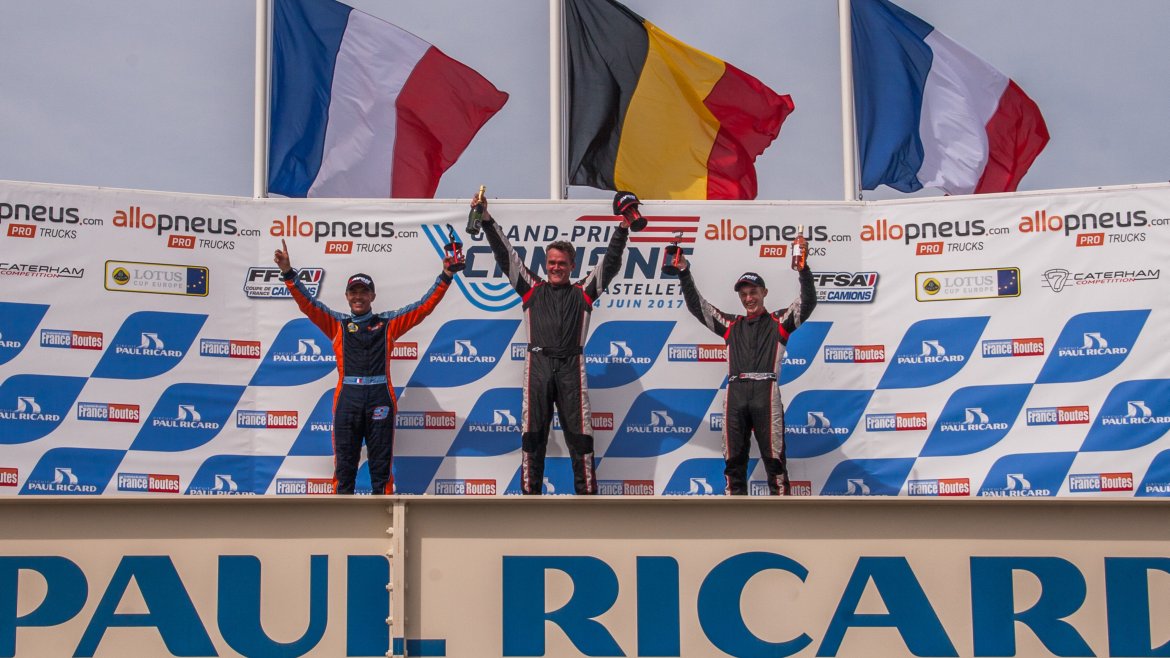 Entries for Lotus Cup Europe are split into three classes: ‘V6 Cup’, ‘Production’ and ‘2-Eleven/Open’. Drivers of all experience levels are welcome, providing they hold an International D racing licence or higher – the series describing itself as “a fun and social environment in which to compete”.

Avon Tyres became the sole tyre supplier to Lotus Cup Europe back in 2013, with its ZZR product providing a highly-competitive solution for the one-make championship. The Avon ZZR comprises a dry weather tread pattern for extreme stability, a full racing tread compound for outstanding levels of grip and a full competition construction for optimum on track performance.