MELKSHAM, UK, OCTOBER 9, 2019 – Avon Tyres marked the 60th anniversary of its victory at the 24 Hours of Le Mans with Aston Martin in fine style during this year’s Castle Combe Autumn Classic, which took place on October 5.

As a celebration of both British manufacturers, Avon Tyres assembled a special display of Aston Martin road and race cars, spanning several decades of production. Headlining the show was the DBR1/300 that Maurice Trintignant and Paul Frère raced to second place at Le Mans in 1959, behind team-mates Roy Salvadori and Carroll Shelby.

In addition to their 1-2 finish at Le Mans, Avon Tyres and Aston Martin went on to clinch the overall World Sportscar Championship title in 1959, cementing a golden era together on the track. 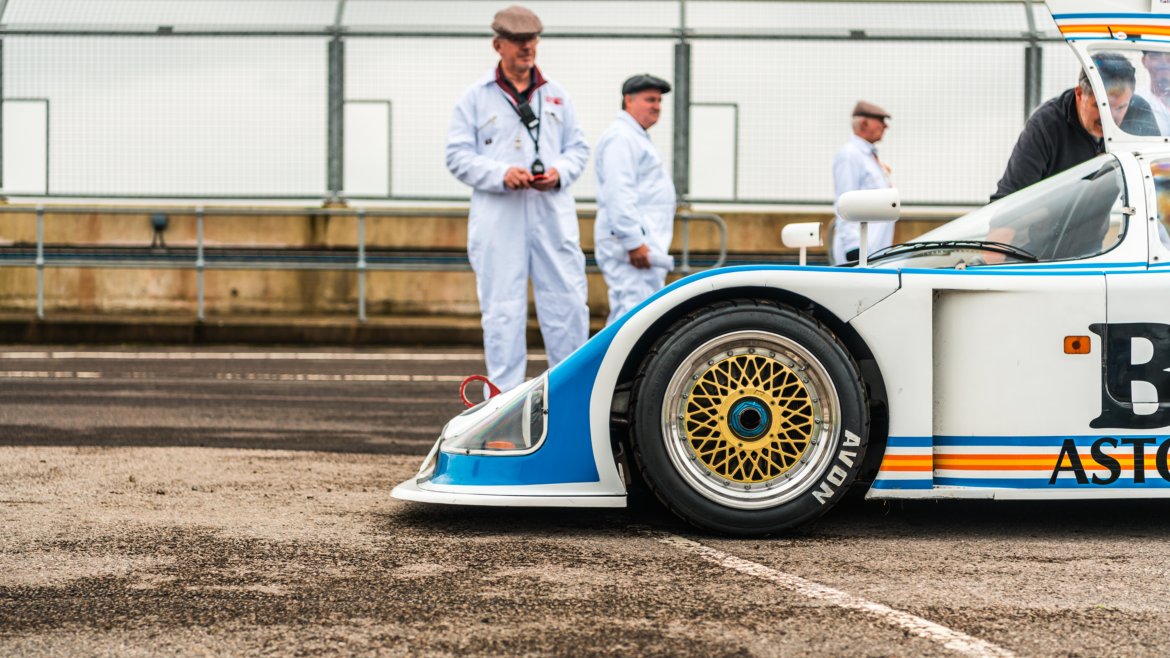 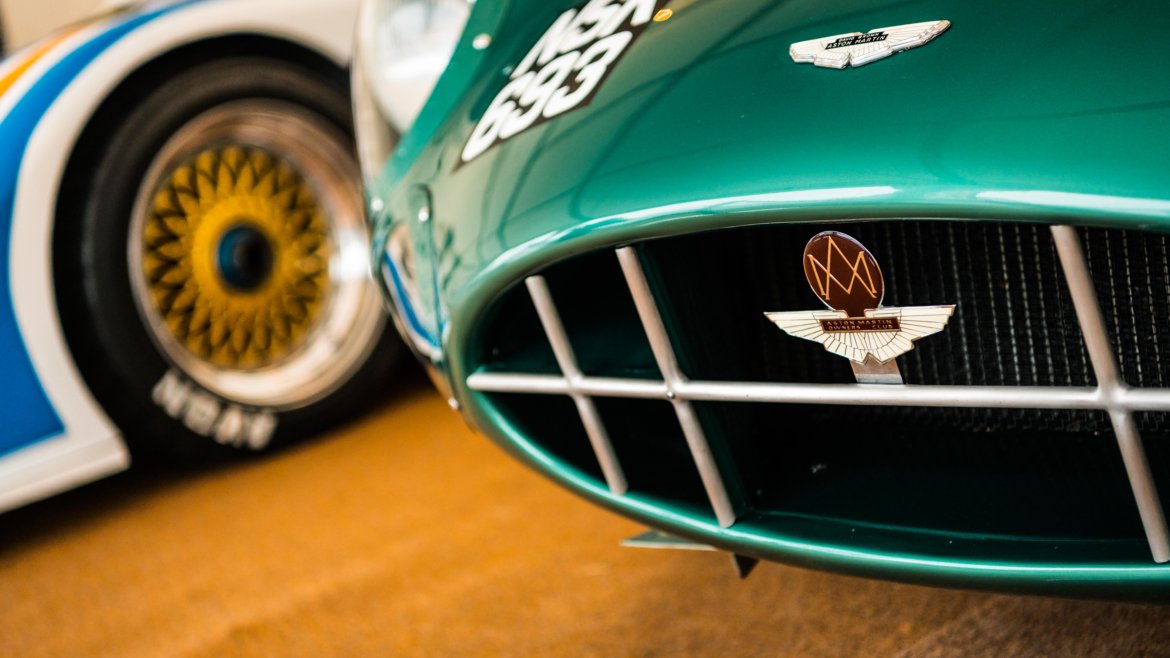 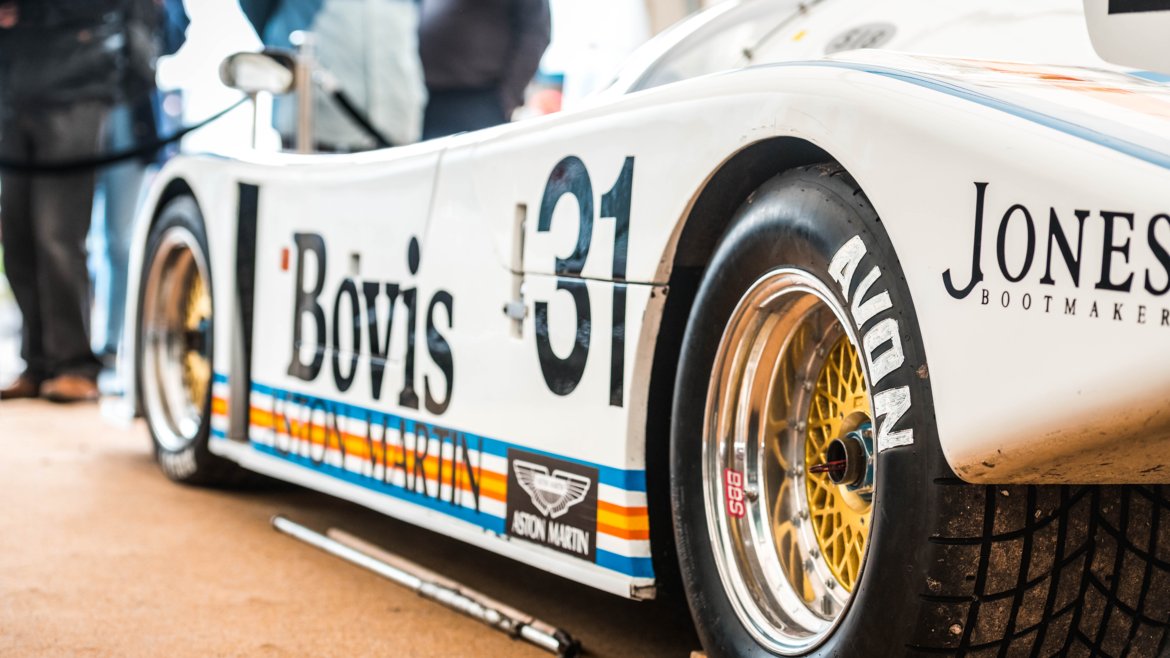 Another of the cars on display, the Nimrod NRA/C2, was fired up for a demonstration run. Ray Mallock, who raced the car at Le Mans from 1982-1984, returned to the wheel to mark the first time a Group C car has lapped the Castle Combe circuit.

Following their recent visit to the Avon Tyres headquarters in Melksham, members of the Aston Martin Owners Club provided a selection of cars for the display, including immaculate examples of the DB4, DB6, DBS V8 and DB MKIII.

Avon Tyres has a comprehensive range of classic tyres suitable for such vehicles, and for many other models. In addition to the Turbosteel 70, Turbospeed CR27, Turbospeed CR227 and Turbospeed CR228D, new CR11 and CR27 tyres – balancing modern construction and classic aesthetics – will soon be added to the line-up.

“We thoroughly enjoyed this year’s Autumn Classic at Castle Combe. Our stand was very well received by the public, who were keen to find out more about our classic range. We now look forward to launching our CR11 and CR27 tyres!”