Avon Tyres goes back in time at the Goodwood Revival

MELKSHAM, UK, SEPTEMBER 20, 2019 – Avon Tyres went back in time on four wheels and two wheels at the Goodwood Revival, which took place from September 13-15.

Held annually, the Goodwood Revival recreates the “golden era” of the Goodwood Motor Circuit from 1948 to 1966. A collection of standout racing cars and motorcycles, along with legendary drivers and riders past and present, gather each September to reminisce and compete.

Avon Tyres, which produces a range of historical tyres for the classic car and bike markets, once again had a significant presence at the event, supplying products across a packed-out site of four-wheel and two-wheel greats. 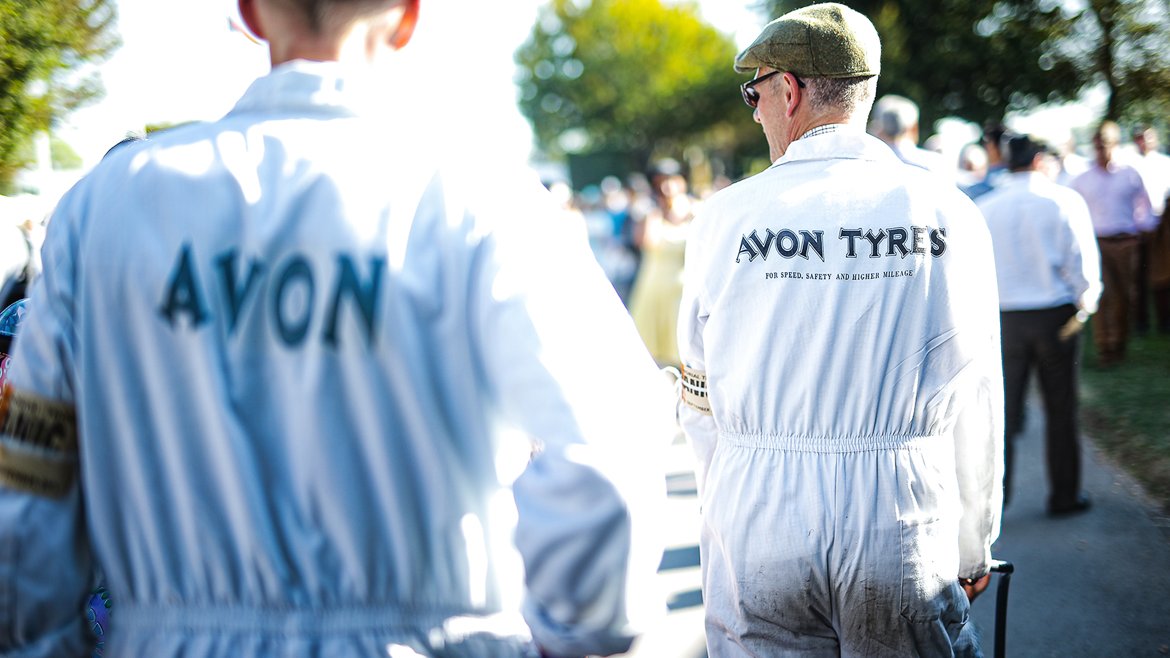 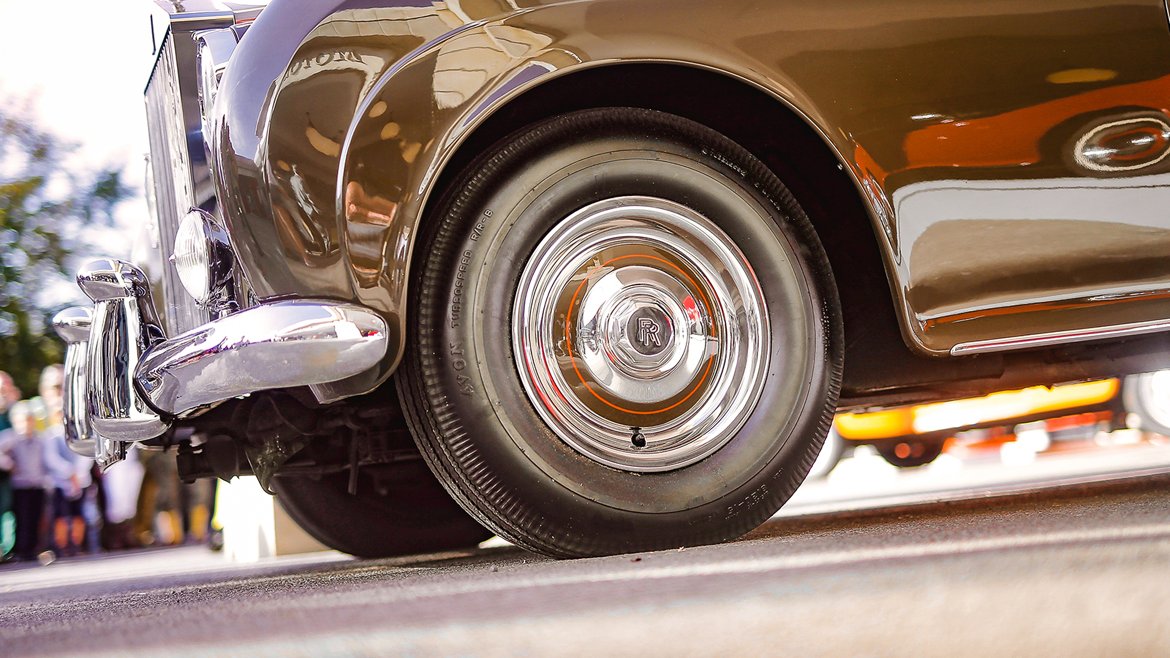 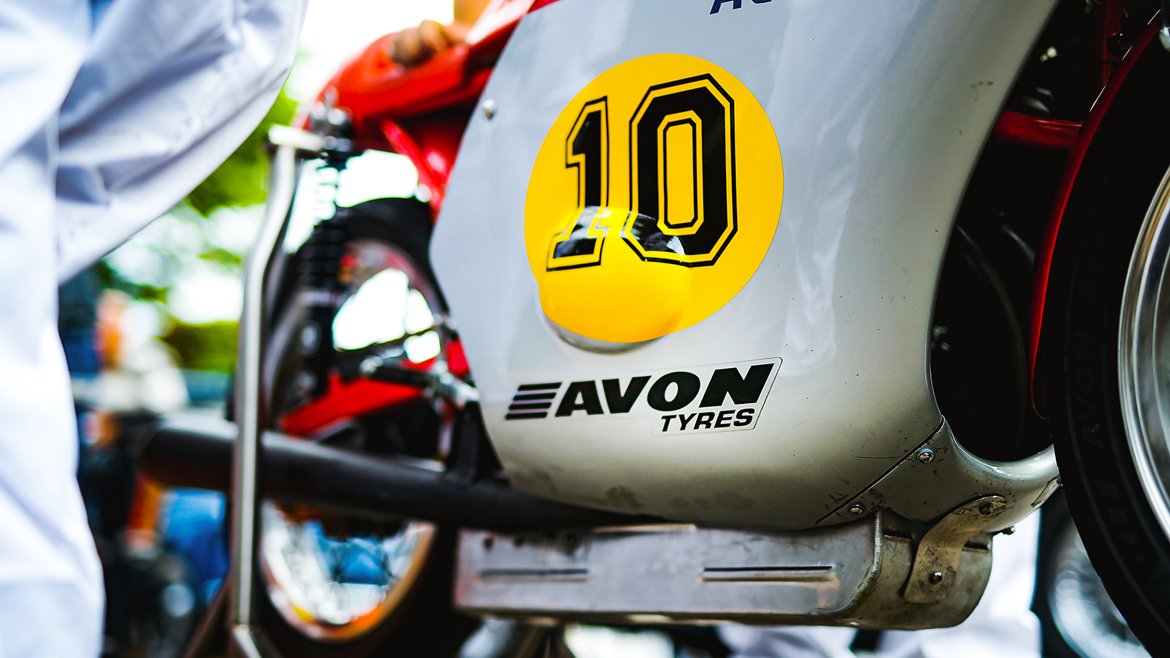 Also mixing with stars of the road racing scene was former MotoGP frontrunner Dani Pedrosa, who made his Goodwood debut on a Manx Norton, equipped with the race version of the Avon AM26.

Meanwhile, Morgan Motor Company and David Brown Automotive took the opportunity to show off their latest creations, the Plus 6 and Speedback GT respectively, with both cars sporting Avon ZZ5 tyres.

“At an event like this, it is wonderful to see our rich history in action and connected with the present. Avon’s future is based on this history, and we are confident in the road ahead.”