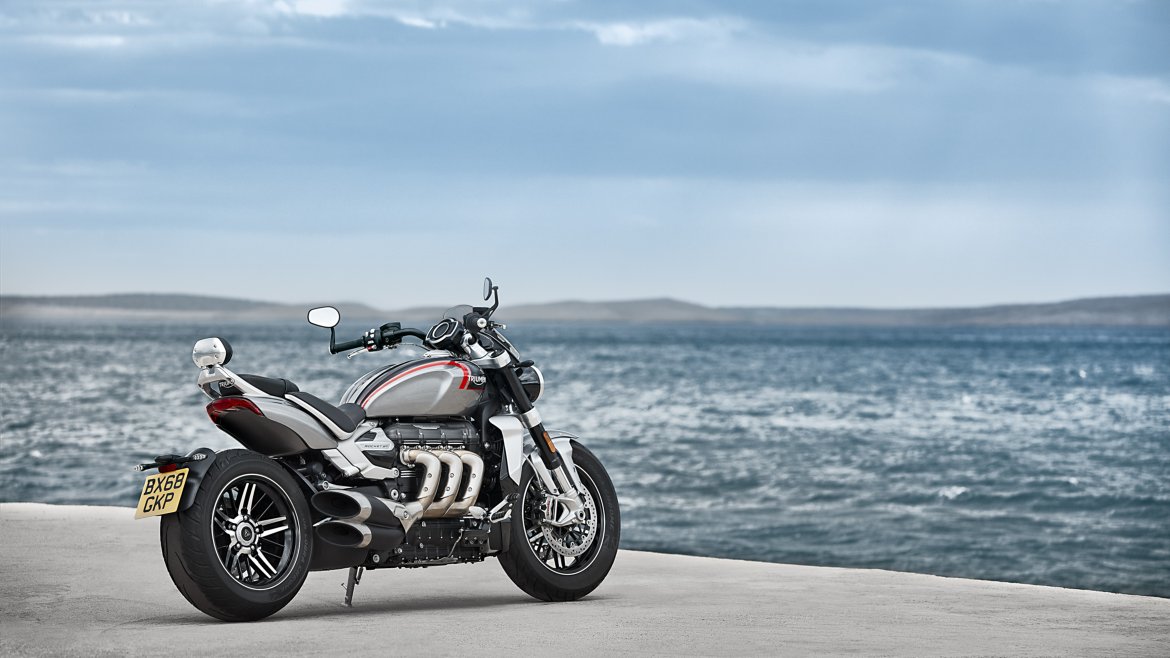 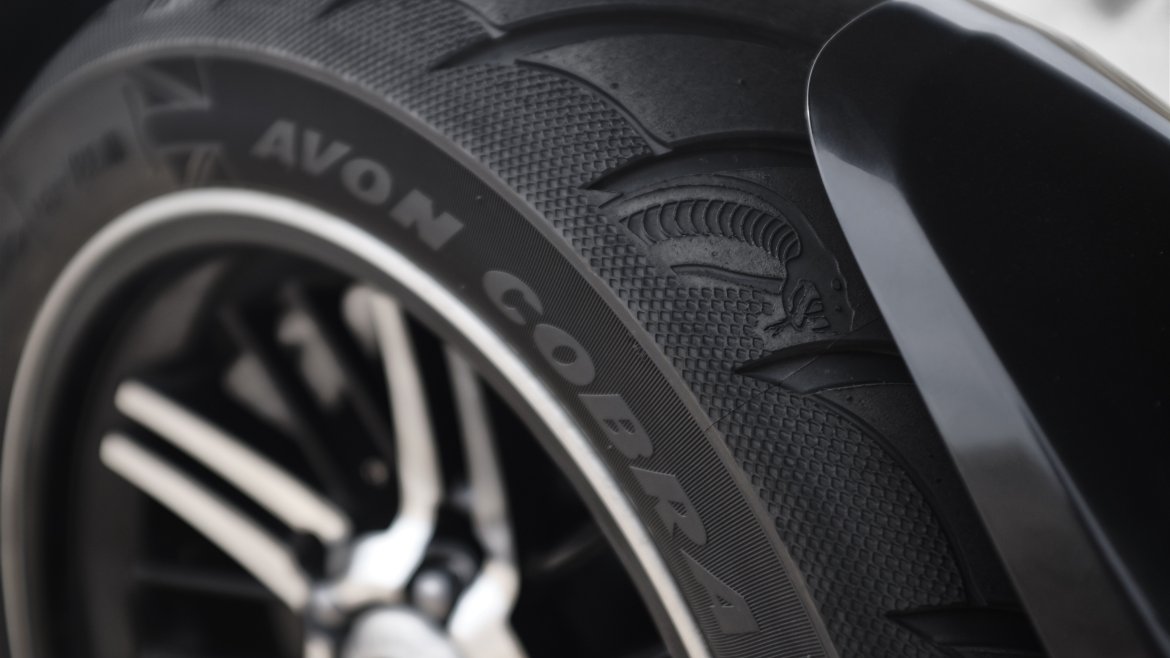 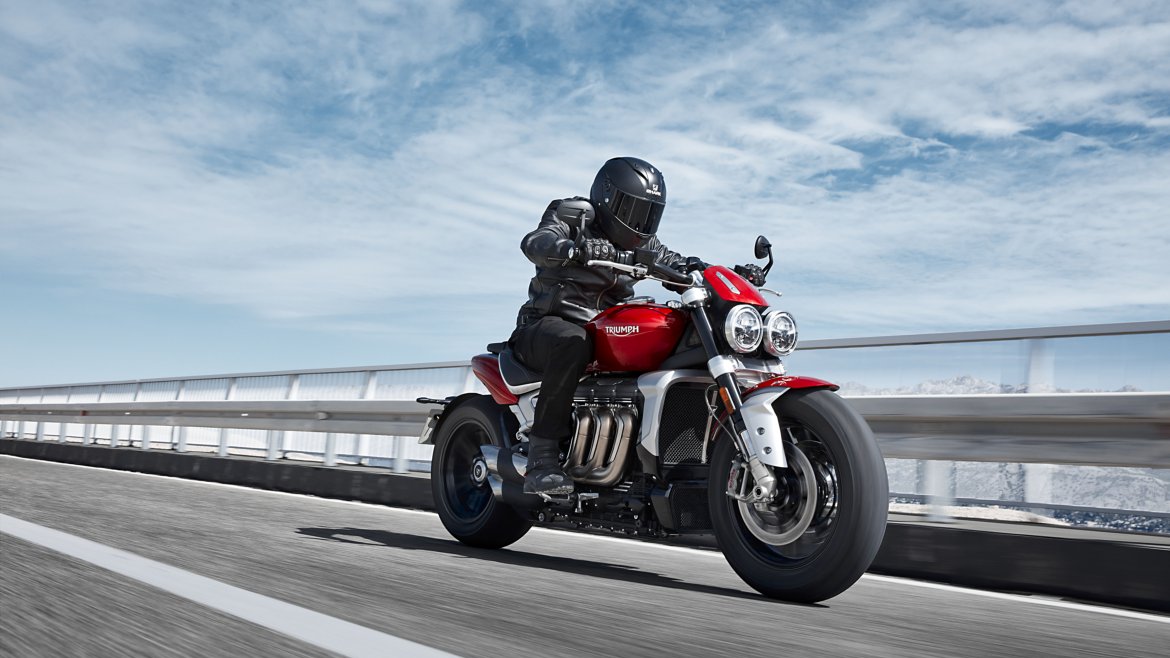 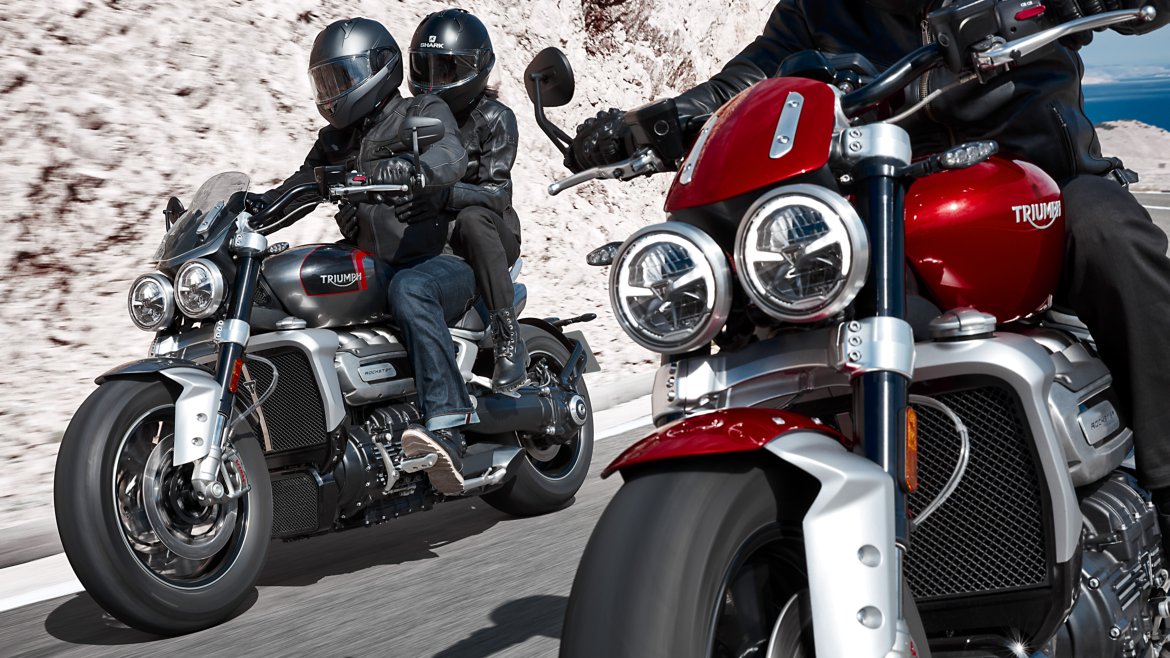 Avon Tyres, the OE supplier to Triumph Motorcycles, contributed to the end result by developing a new Cobra Chrome tyre especially for the Rocket 3 line-up. Imposing tyre sizes of 150/80 ZR17 at the front and 240/50 ZR16 at the rear add to the roadster’s distinctive muscular presence.

We are proud to be the tyre of choice for such an iconic brand as Triumph Motorcycles. The Rocket 3 roadster is the pinnacle of motorcycles. To see our Avon Cobra Chrome tyre fitted on both models really is a testimony to the tyre’s performance.