Pikes Peak, also known as ‘The Race to the Clouds’, is a fearsome charge to the summit of the eponymous mountain in Colorado, North America. Across a 20-kilometre route, competitors negotiate 156 turns of varying profiles, while rising 4,720ft from the start to the finish, which sits at 14,110ft. 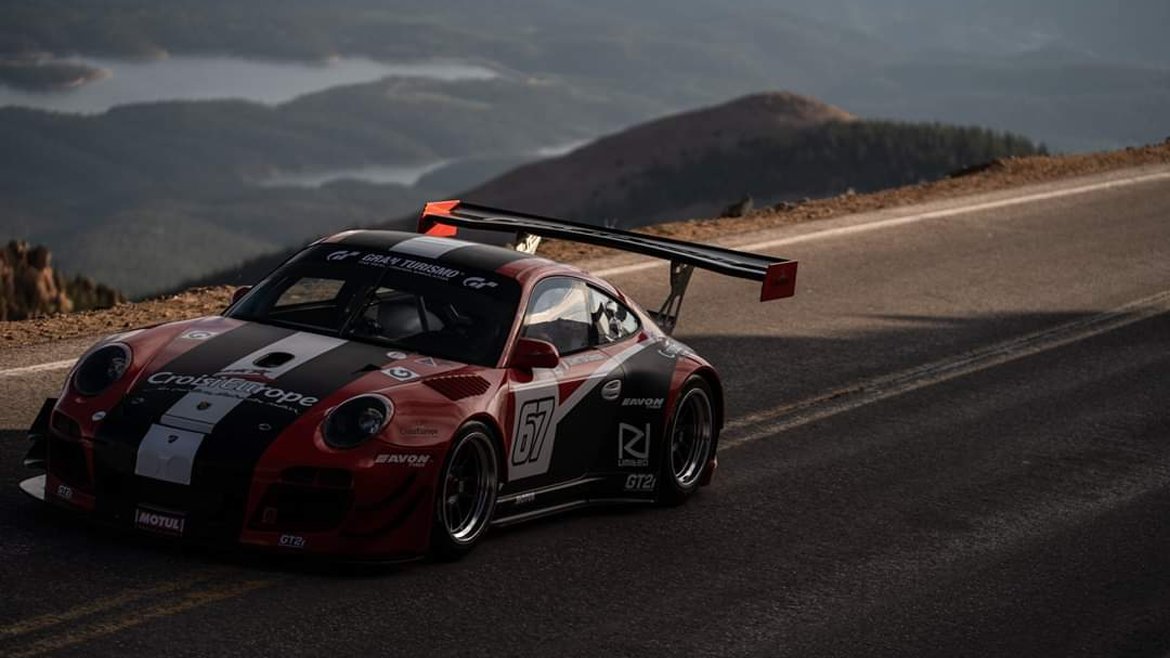 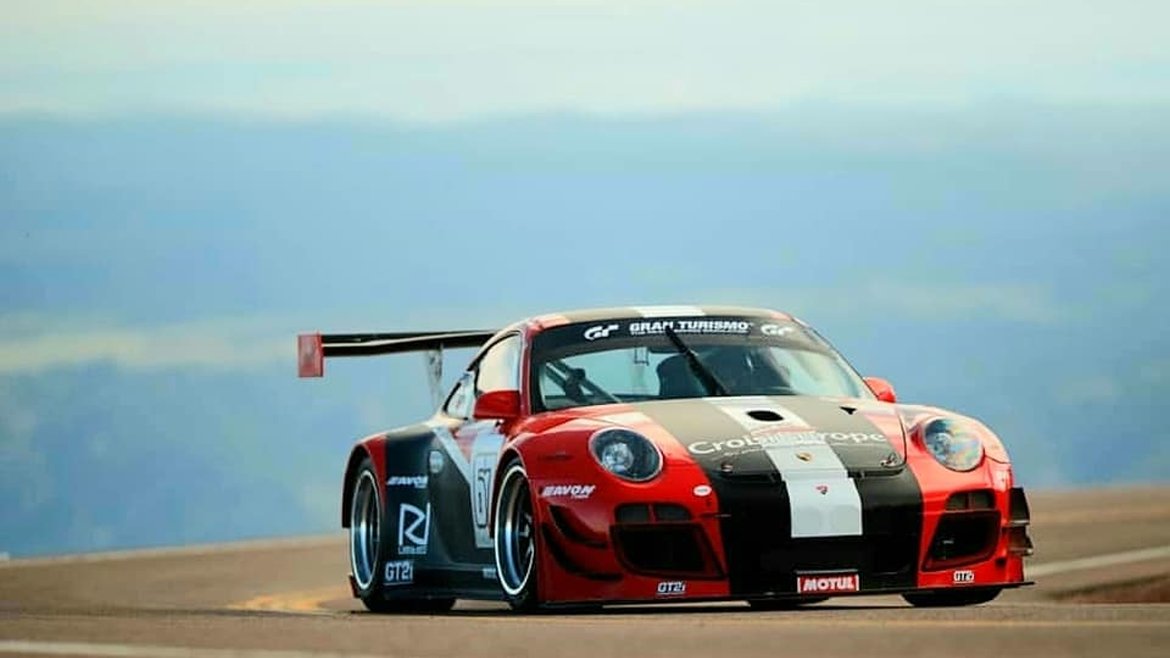 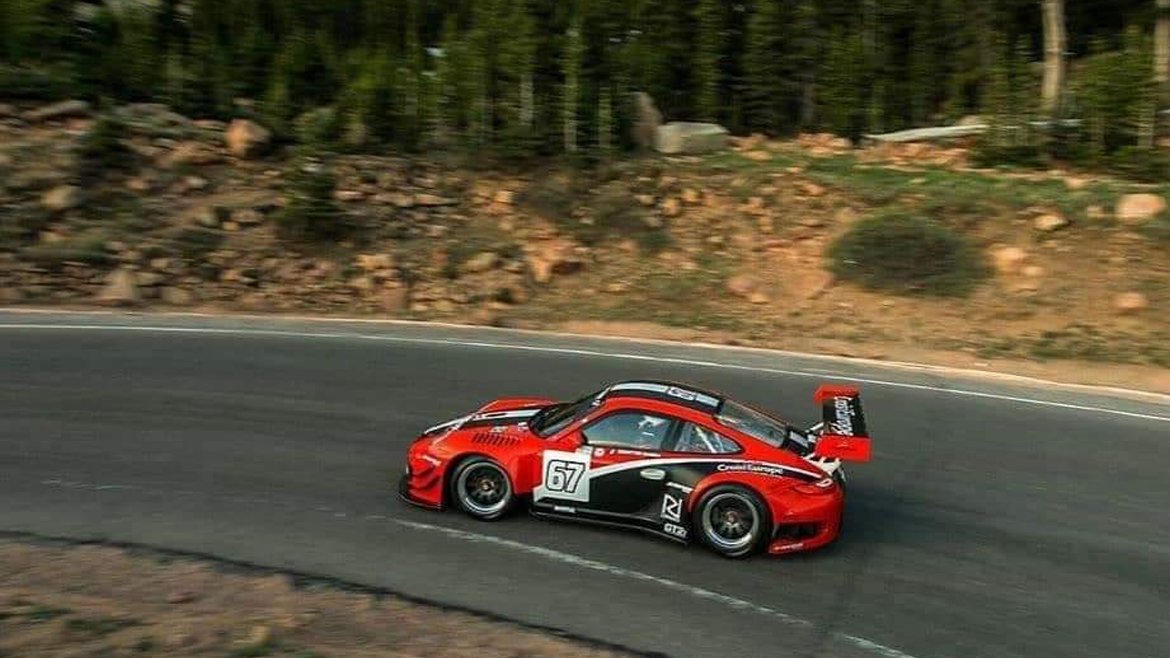 Although the unique challenges of Pikes Peak were new to Team Petit, Dumas has amassed plenty of experience – and enjoyed a similar share of success – on the mountain. In addition to his stellar endurance career, Dumas notched up four Pikes Peak victories from 2014-18, and holds the outright course record.

“It was Team Petit’s first time at Pikes Peak and the experience was incredible. Christian had to deal with extreme rain on race day, but with Avon’s tyres, he had no problems. Romain knows Pikes Peak very well and he was pleased by the strong performance of the tyres. We can’t wait to go again next year!”

For the 2019 season, Avon launched its most comprehensive range of hill climb products to date, including new sizes, compounds and constructions. Available in 90 unique sizes in both crossply and radial constructions, the range is thermally and chemically optimised for hill climb applications, offering superior launch off the line and maximising overall performance.

The 046 hill climb slick is made for warmer and longer hill climbs, offering sustained, high levels of grip, while the 317 wet is one of two wet weather compounds in the current line-up, providing rapid warm-up and high grip in adverse conditions.

Schmitter, contesting the Time Attack 1 division, impressed during the build up to race day, finishing as high as fourth in class with his final practice run. In the race itself, he battled changeable, wet conditions to finish a highly respectable eighth in TA1, 12th out of 23 rookies and 41st in a field of 85 drivers.