MELKSHAM, UK, 27 March, 2019 – Avon Tyres has announced that it will supply tyres to Rok Bagoroš, official stunt rider for KTM.

Avon products being used by Rok for fitment to his factory KTM Duke bikes include the TrailRider, 3D Ultra Sport and Spirit ST. 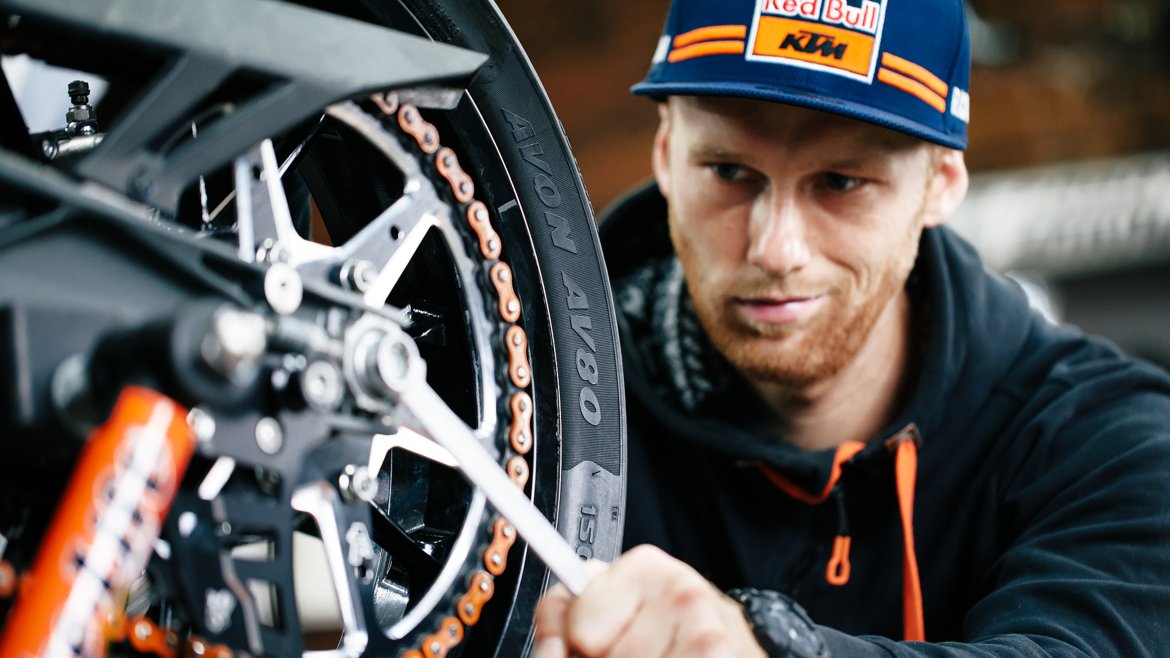 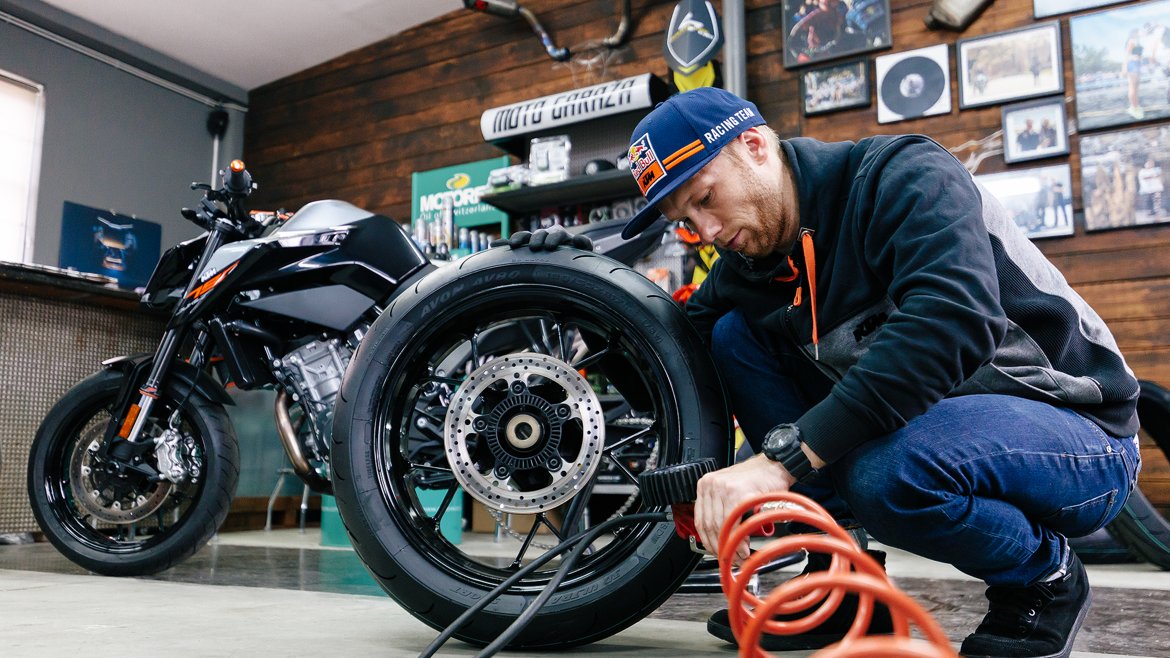 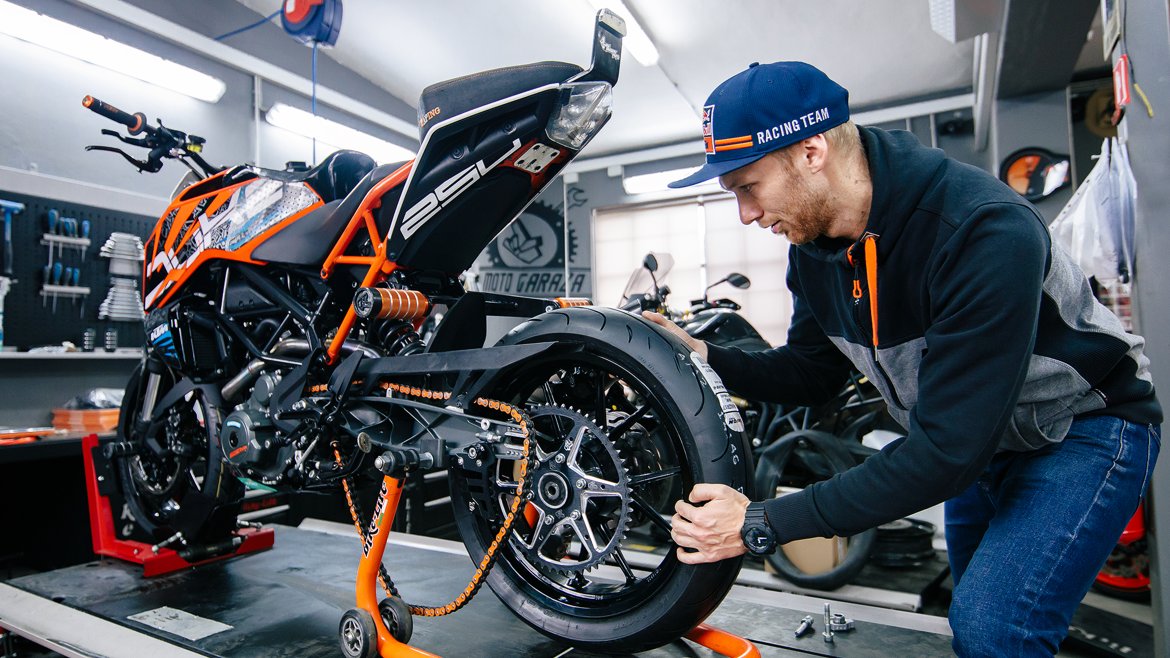 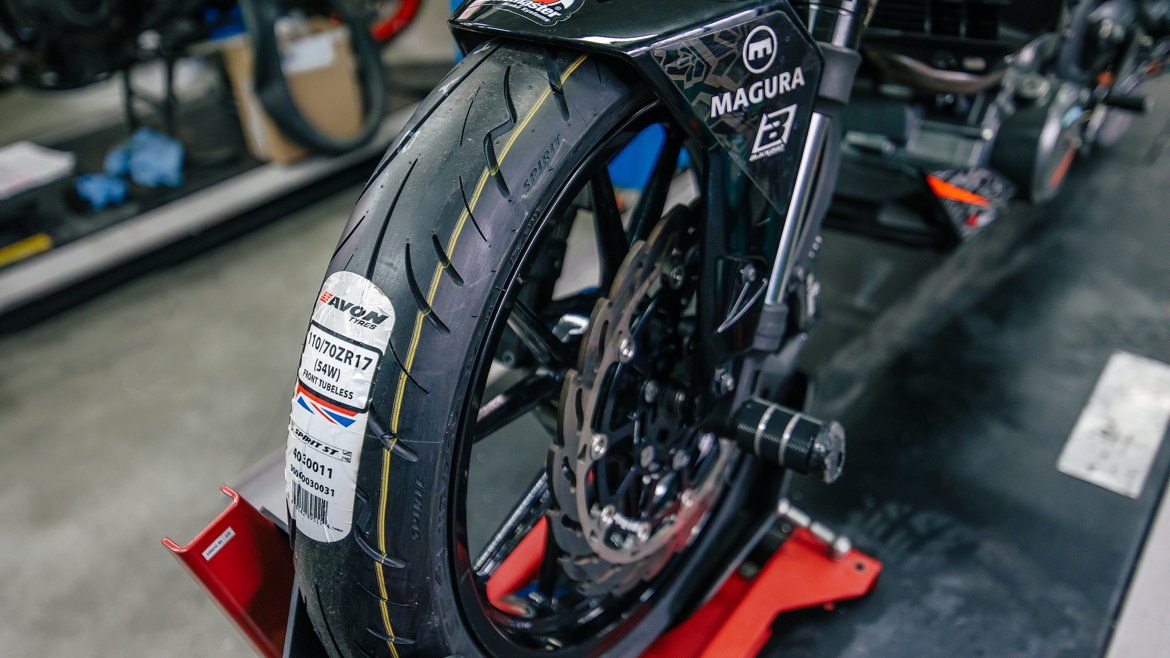 Avon has been manufacturing motorcycle tyres for more than a century and offers an acclaimed range of motorcycle tyres stretching from the track-inspired 3D Ultra Xtreme through the hypersport touring Spirit ST tyre and Cobra Chrome for custom and cruiser applications. Other ranges include the Roadrider for classic and vintage bikes and the TrailRider and TrekRider for adventure sport use.

Rok, from Radenci, Slovenia, started his professional riding career in 2011 with a KTM Duke 125 and switched to the KTM Duke 690 the following year. He recently updated his bike range with the long awaited KTM Duke 790 with a parallel twin engine which will push his tricks to a whole new level.

Performing at events across the globe with his unique “RokON Show”, Rok features his newest tricks, combined with special effects, rock music and an amazing atmosphere. Rok is a firm believer in doing what you are passionate about, so he dedicates his time to create content that inspires young riders to do the same. His significant fan base follows him through Instagram posts and YouTube videos.

Avon’s Global Motorcycle Sales Manager, Doug Ross, said, “We are delighted to welcome Rok to the Avon family. He shares his enthusiasm for what he does with fans around the world and will bring Avon Tyres to a whole new audience. This complements our supply of original equipment tyres to KTM very well, and we are looking forward to Rok putting our tyres through their paces in the coming months.”

Rok Bagoroš said: “In the last season I’ve performed on over 100 shows so you can guess how many tyres found their end with burnouts and special tricks. That is one of the reasons I’m so excited about this collaboration, because I need a tyre that will endure my crazy stunts and keep me safe on the bike.”

Avon Tyres announced last November that it is the original equipment (OE) fitment for the KTM 790 ADVENTURE. As a lightweight, high performance bike that is equally happy on the street as it is off-road, the KTM 790 ADVENTURE has spoked wheels in true off-road sizes. With a 21-inch front wheel and 18-inch rear, these come fitted with Avon TrailRider tyres – a dual sport option.