Barr and his BMW GS1200 left the legendary Ace Cafe in London with 19 fellow riders in the Spring. During a 12-week adventure, the group experienced a variety of cultures by travelling through 18 countries, eventually ending up at Mount Everest Base Camp in Tibet. 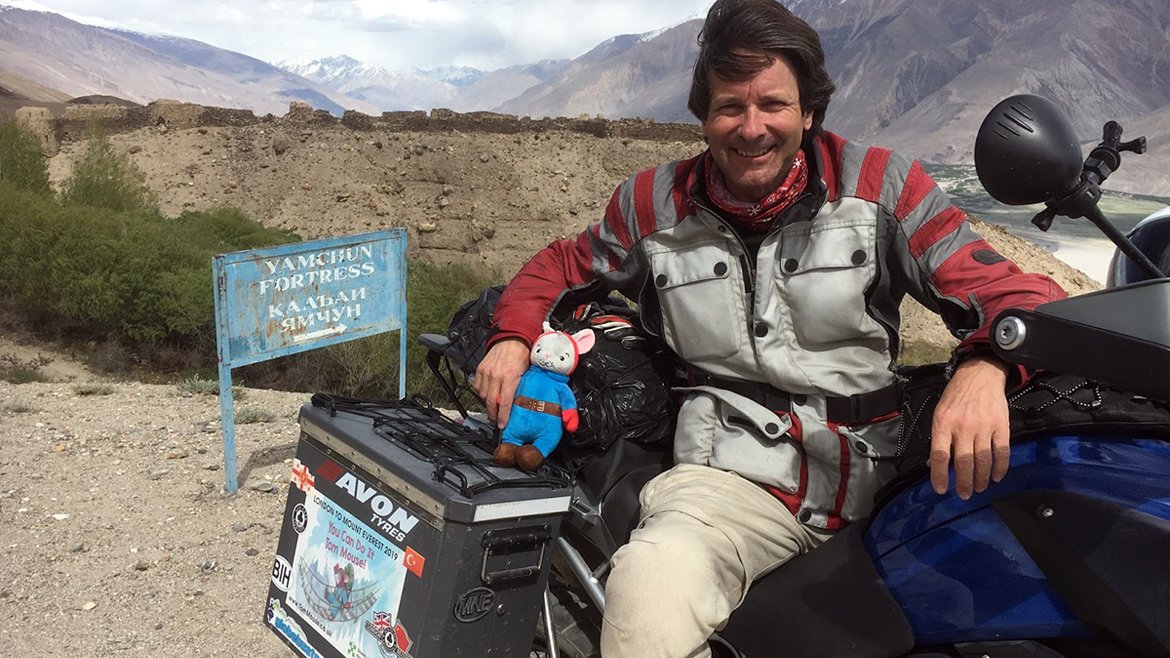 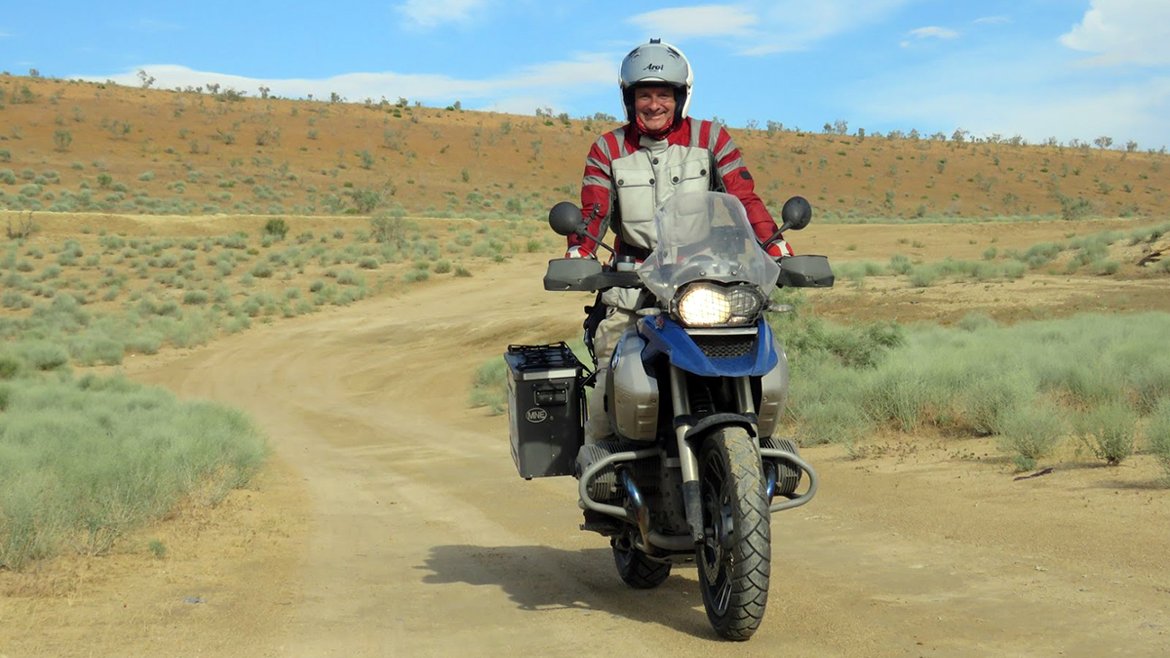 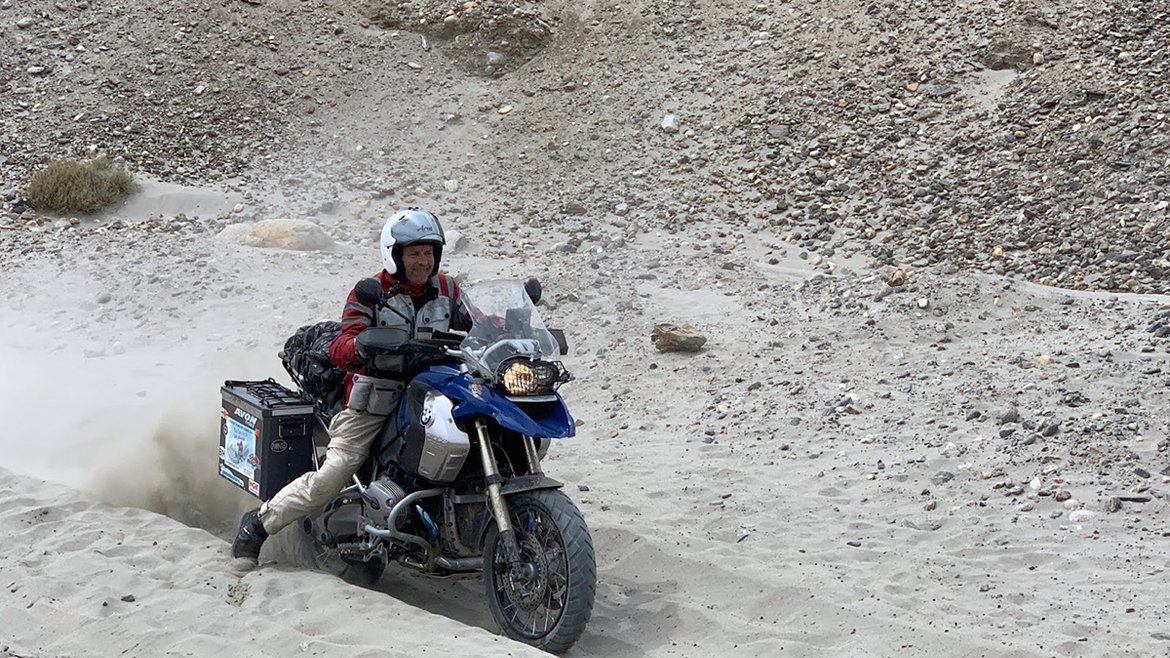 Avon Tyres provided a set of Avon TrailRiders for use on the predominantly tarmac roads of Europe, and a set of Avon TrekRiders for the rougher roads of Central Asia. Designed for road biased dual sports bikes, the TrailRider features an advanced dual tread compound and a high-tech construction design, for improved handling and stability on- and off-road. Meanwhile, the adventure-focused TrekRider boasts a versatile construction and a specially formulated compound, to increase multi-terrain grip.

Barr’s personal highlights were riding the Silk Road; crossing the Karakum Desert; tackling the Pamir Highway through mountainous Tajikistan; travelling the Wakhan Valley bordering Afghanistan; the numerous snow covered high passes in the Himalayas; and the spectacular winding road through the mountains leading up to Mount Everest Base Camp in Tibet.

Richard Barr said, “It was a great privilege to undertake such a fantastic trip. Both sets of Avon tyres were excellent and exceeded my expectations. The TrailRider offered excellent grip and feedback in both dry and very tricky wet conditions. It was such a reliable and confidence inspiring tyre. Meanwhile, the TrekRider was just right for the second part of the trip, when we faced a mix of off-road, gravel and tarmac surfaces. I was always able to get through whatever obstacles we faced!”