Tony relies on Avon Tyres for his sportbikes and V-Twins.

Avon Tyres is the proud sponsor of Tony Carbajal; he is a professional motorcycle rider known for his work on movies such as The Fate of the Furious and Lethal Weapon. He started doing stunt work in 2004 and has been professionally showcasing his daredevil stunts ever since. 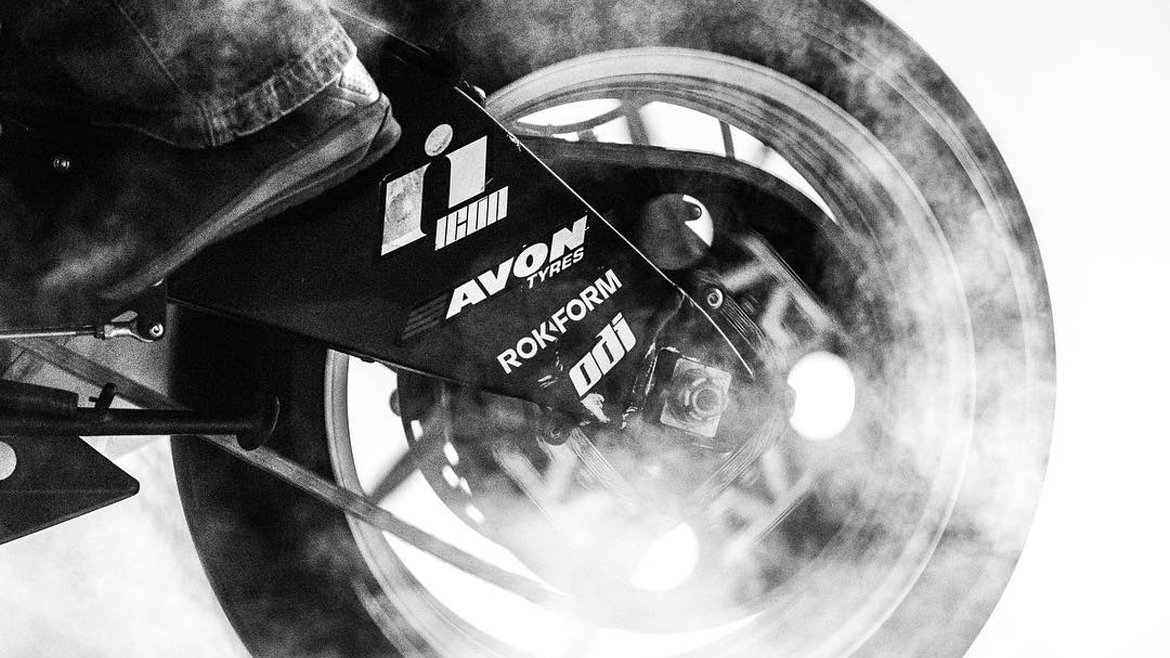 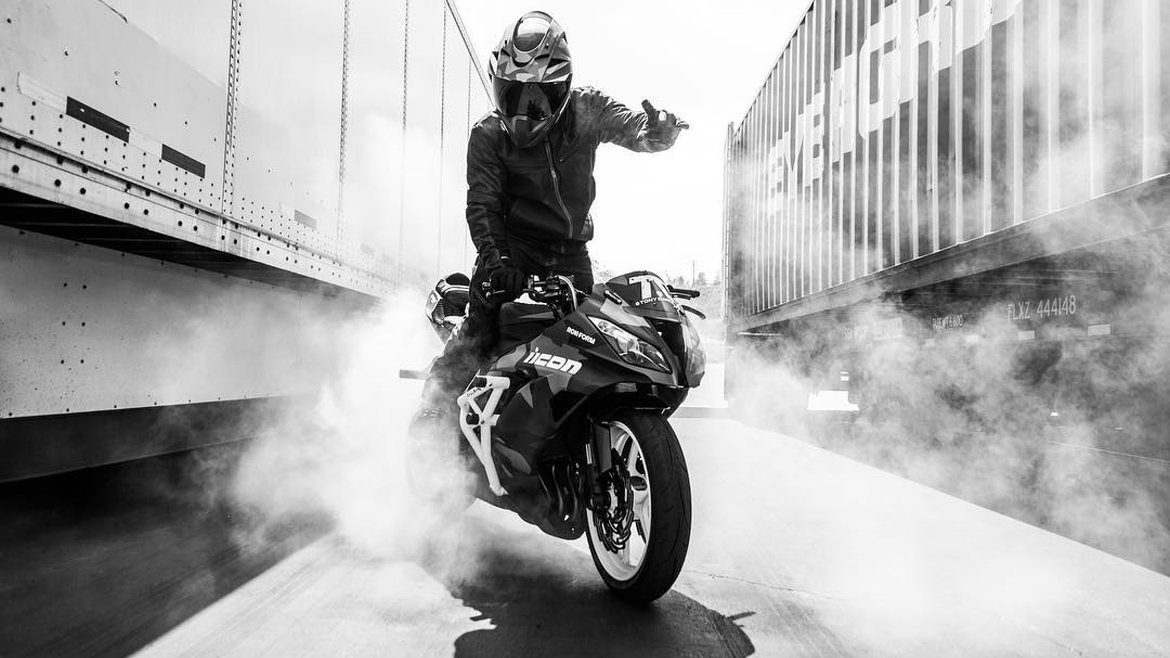 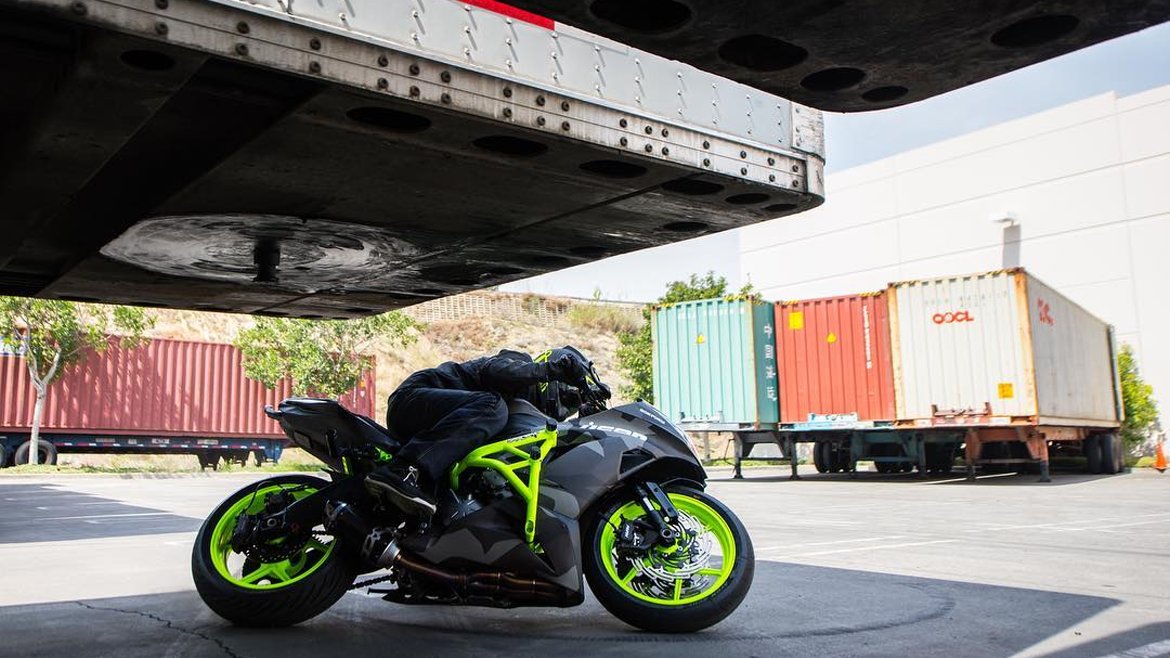 Tony has relied on Avons for his team to set the Guinness world record for longest burnout which was accomplished at Daytona in 2016. It was broken later, again on Avons by a rider in Europe. To ensure the accuracy of the world record burnout’s length, a surveyor measured the circumference of the track before the record attempt. Carbajal and Dryden both made attempts at the record on Victory Octanes, and both riders cut their initial runs short as they sought the proper mix of throttle, brake, and clutch.