Gregory is a professional motorcycle adventurer who has ridden bikes six times around the globe, and over 1,000,000 miles. He prefers Avon Tyres for his adventure and dual sport motorcycles.

Known as "America's #1 extreme motorcycle adventurer", Gregory's expeditions have taken him to the ends of the earth. No stranger to danger, his adventures around the world include having been shot at by rebels, jailed by unfriendly authorities, run over by Pamplona bulls and stranded with broken motorcycles in some of the most difficult places on the planet. 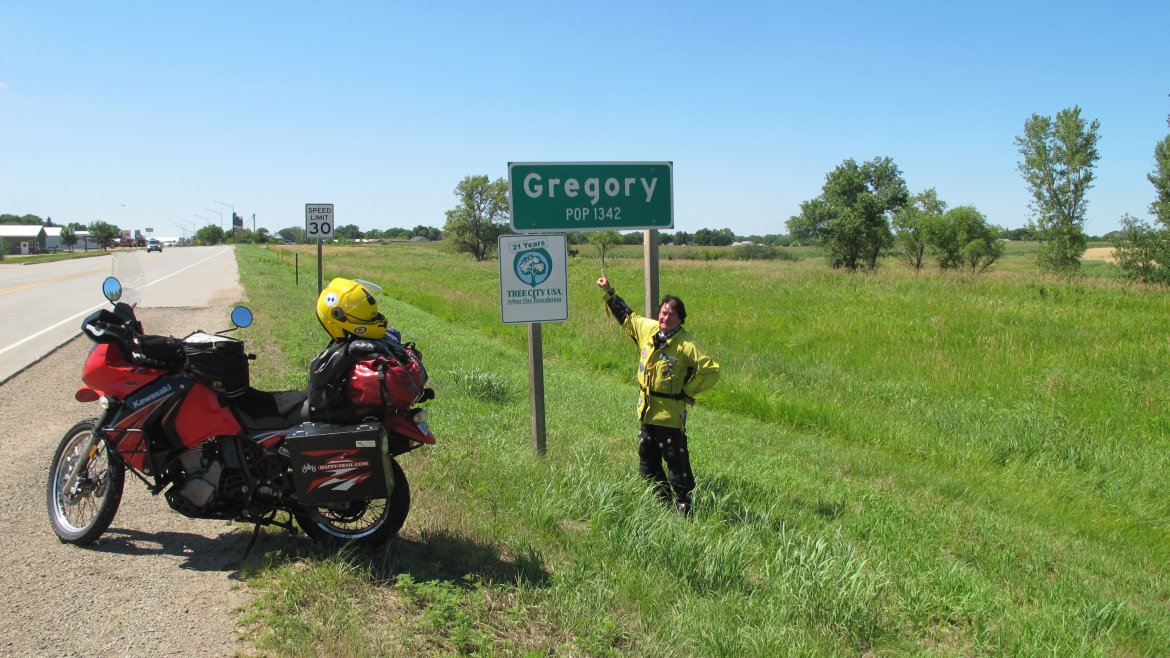 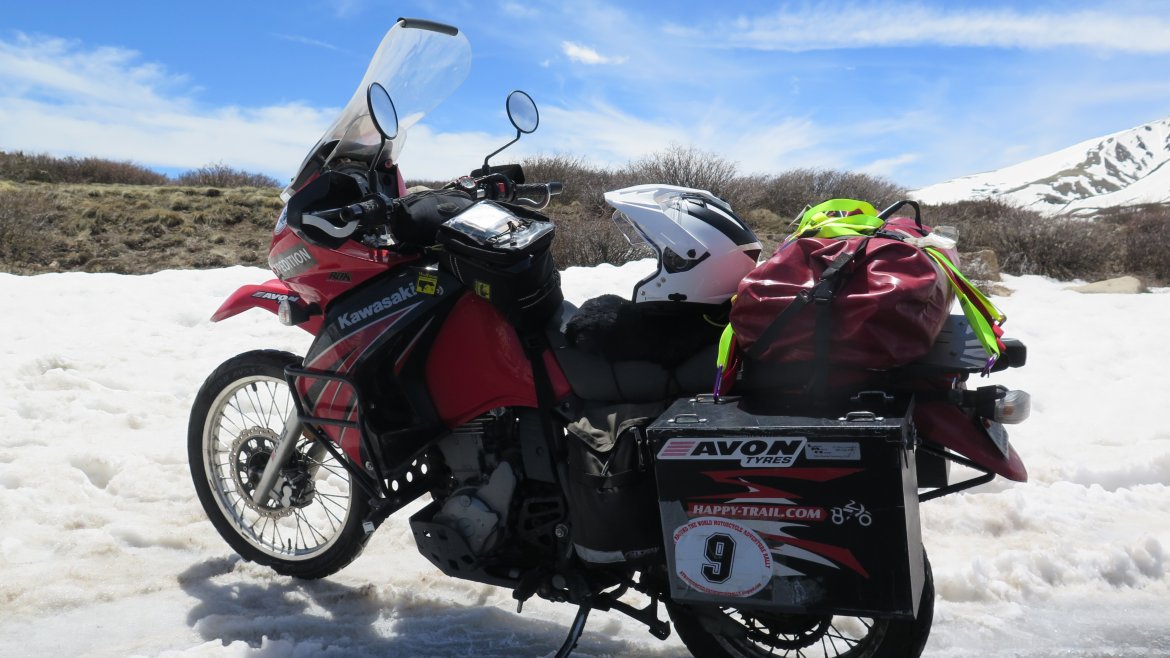 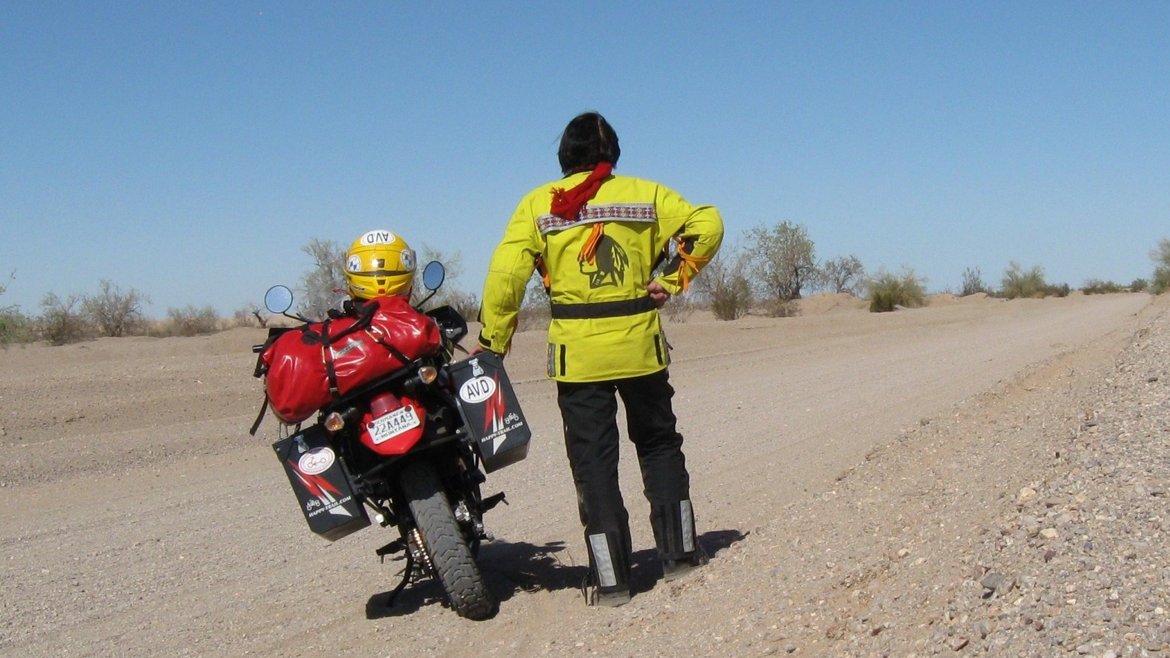 Gregory began pushing his motorcycle adventure envelope road racing and dirt track racing. He moved his motorcycle management skills from the race tracks to the jungles tracks when he began circling the globe in the 1980s. In 2002, he made a five-month global circumnavigation using Avon Tyres while crossing North America, Europe, Africa and Asia.

Well known as a moto-journalist, author and film producer, his treatments appear widely throughout the international motorcycling press. Gregory is also a motivational speaker, presenting his multi-media shows "Sun Chasing or Five Times Around-The-World-By-Motorcycle: Ride The World", "Long Distance Riding Adventures – 100 Years Of Secrets Revealed" and "How I Became A Motorcycle Adventure Junkie". He lectures as a Professor of Motorcycle Adventure and has been described as "The world's most cerebral motorcycle adventurer".

When not pursuing adventures around the world, Gregory resides quietly in the Big Horn Mountains of Montana, conjuring his next motorcycle adventure.