Allan Karl is an American author, adventurer and speaker who has travelled the world with Avon Tyres.

Allan is most known for globe-trotting on his motorcycle and subsequently writing the book, "FORKS: A Quest for Culture, Cuisine and Connection", which chronicles his three-year solo journey around the world, to five continents and through 35 countries. 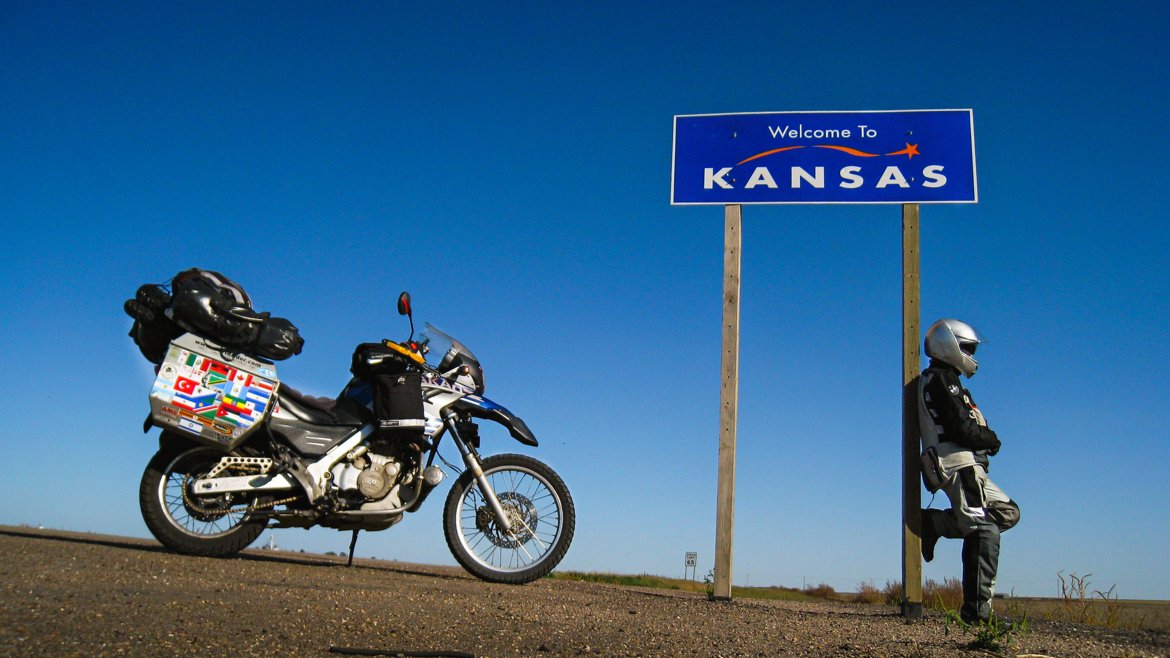 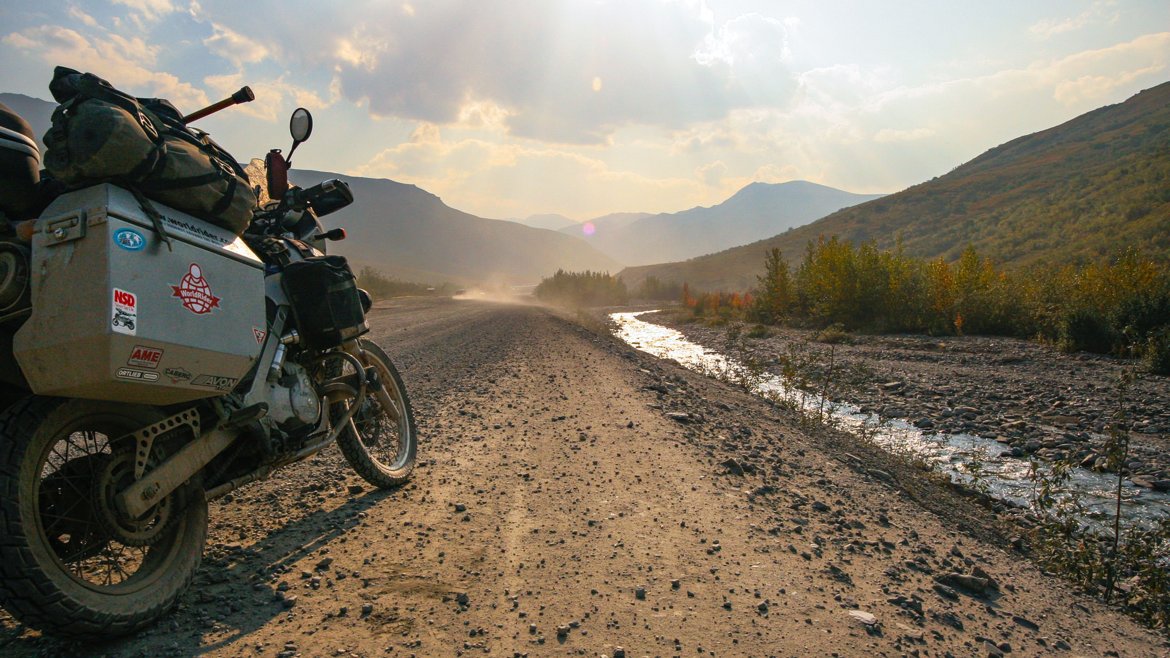 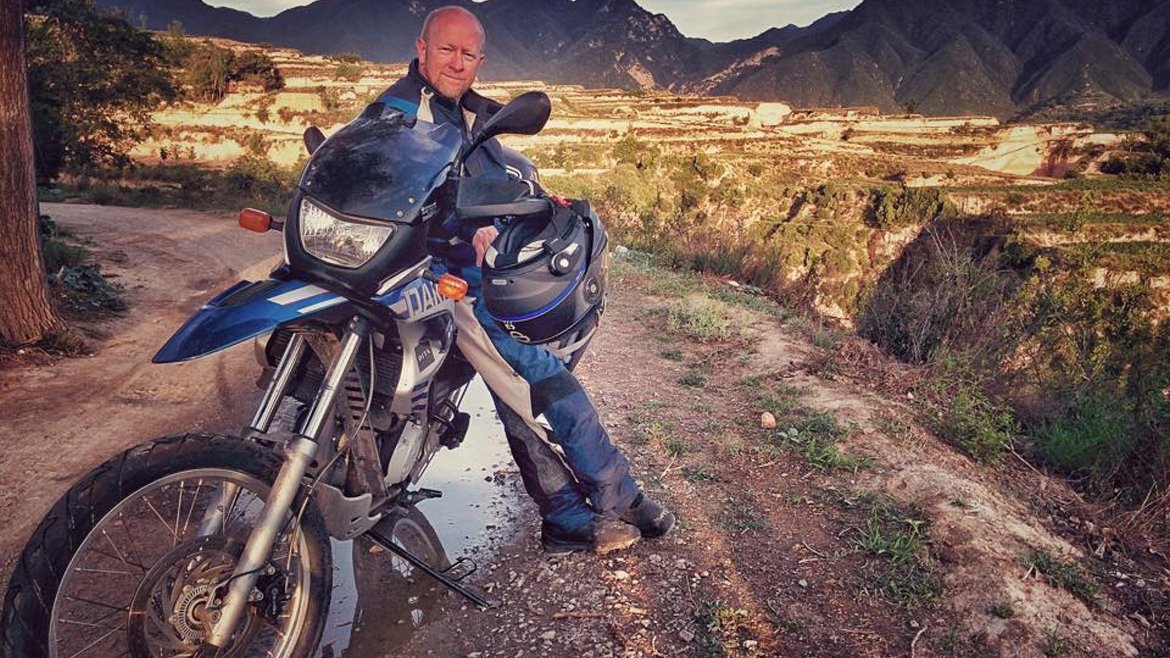 Since then, Allan has continued to travel on his motorcycle and to date has ridden through more than 70 countries. When he's not travelling, Allan shares his experiences and lessons learned as a public speaker, a television show and podcast host and by writing on his popular blog, WorldRider.com.

Allan has been riding on Avon Tyres for more than 15 years. Today, he rides Avon TrekRiders for his worldly adventures.