First established in 1902, Triumph Motorcycles celebrated 110 years of motorcycle manufacture in 2012. For more than two decades, Triumph Motorcycles has been based in Hinckley, Leicestershire, and has produced iconic bikes that perfectly blend authentic design, character, charisma and performance.

These brand values and heritage are aligned between both brands and are considered when we design our tyres. This is why Avon Tyres’ acclaimed Cobra tyres have been selected as the original equipment (OE) fitment on four bikes launched by Triumph Motorcycles, since 2014.

This includes a bespoke version of Avon’s Cobra tyre being specially designed for OE fit on the Triumph Bonneville Bobber. 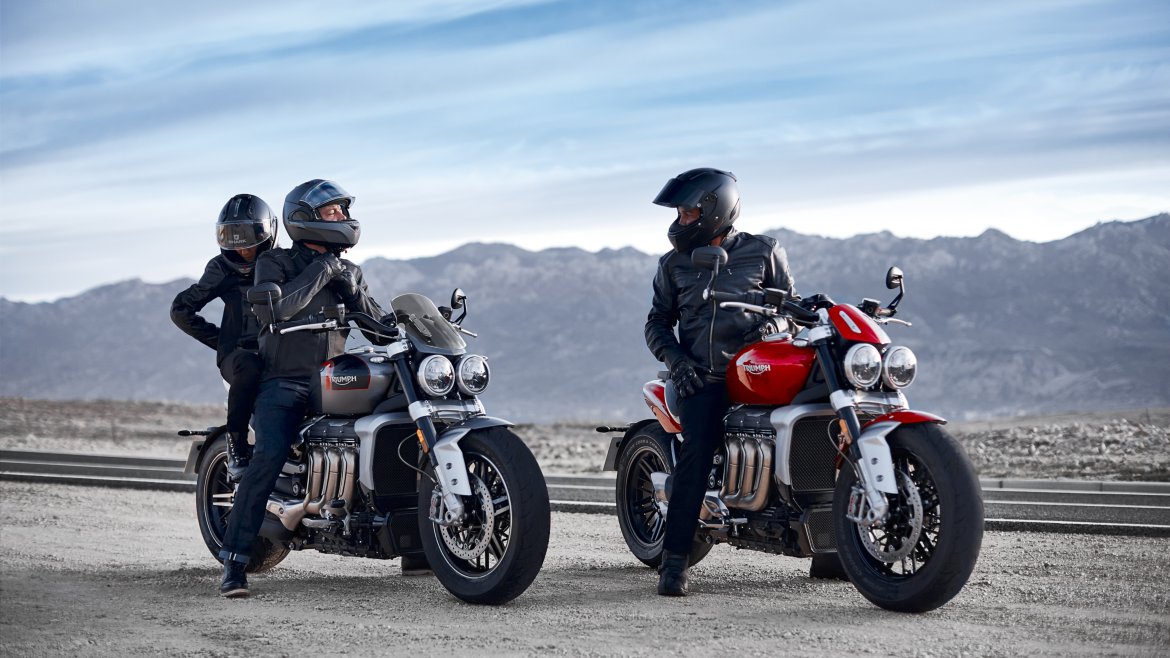 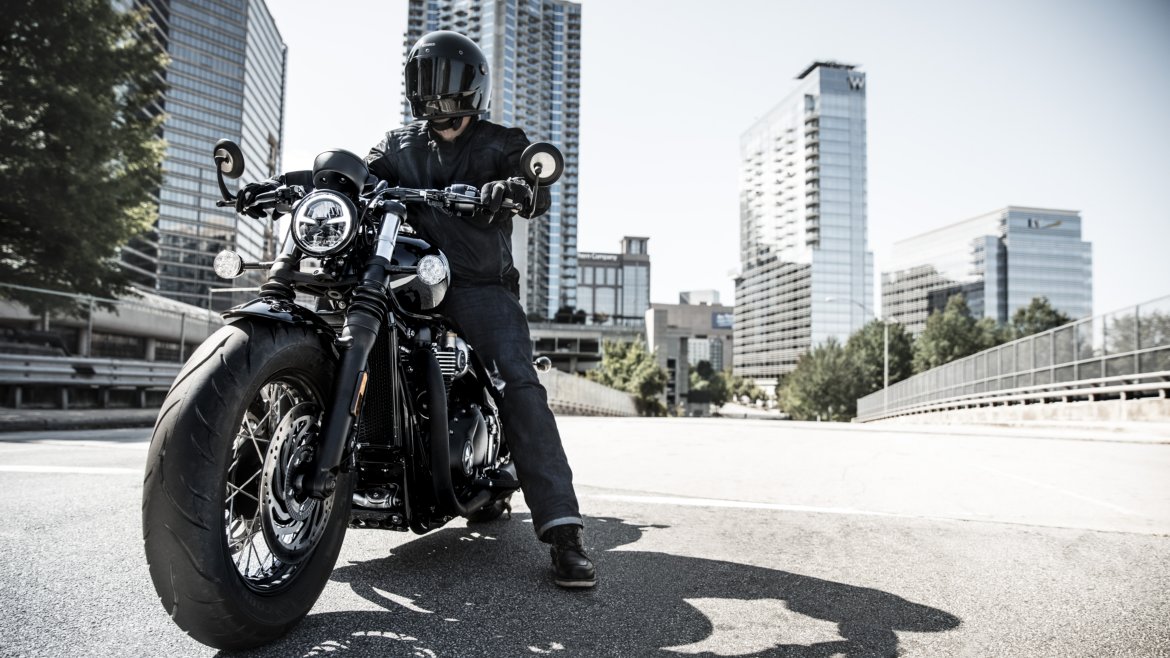 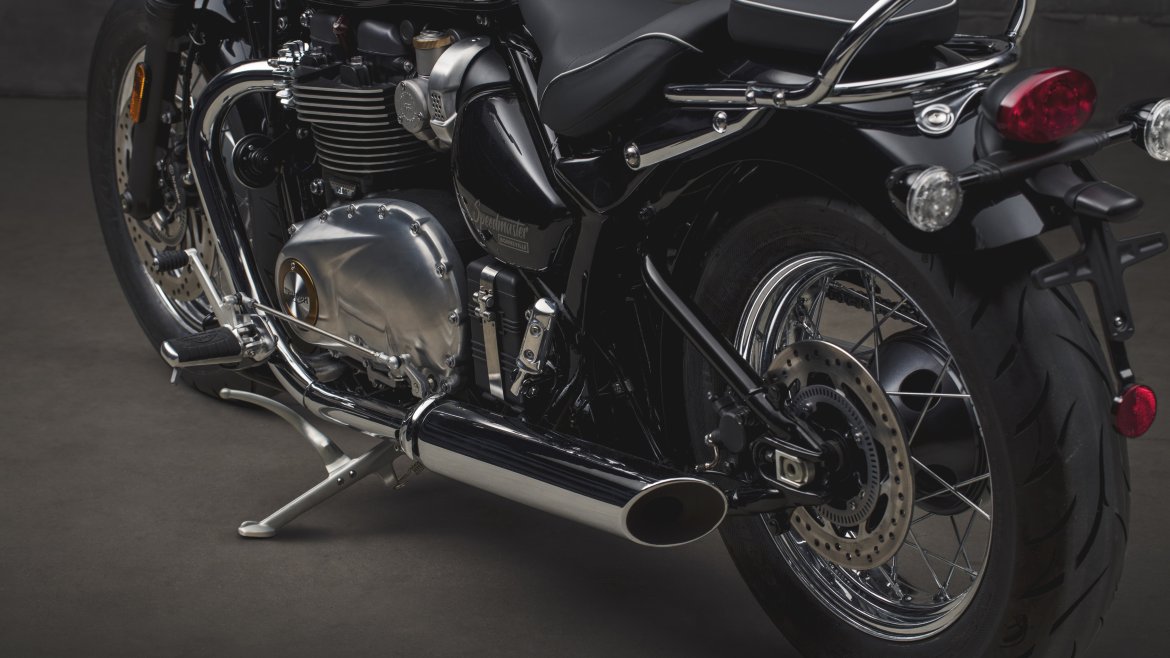 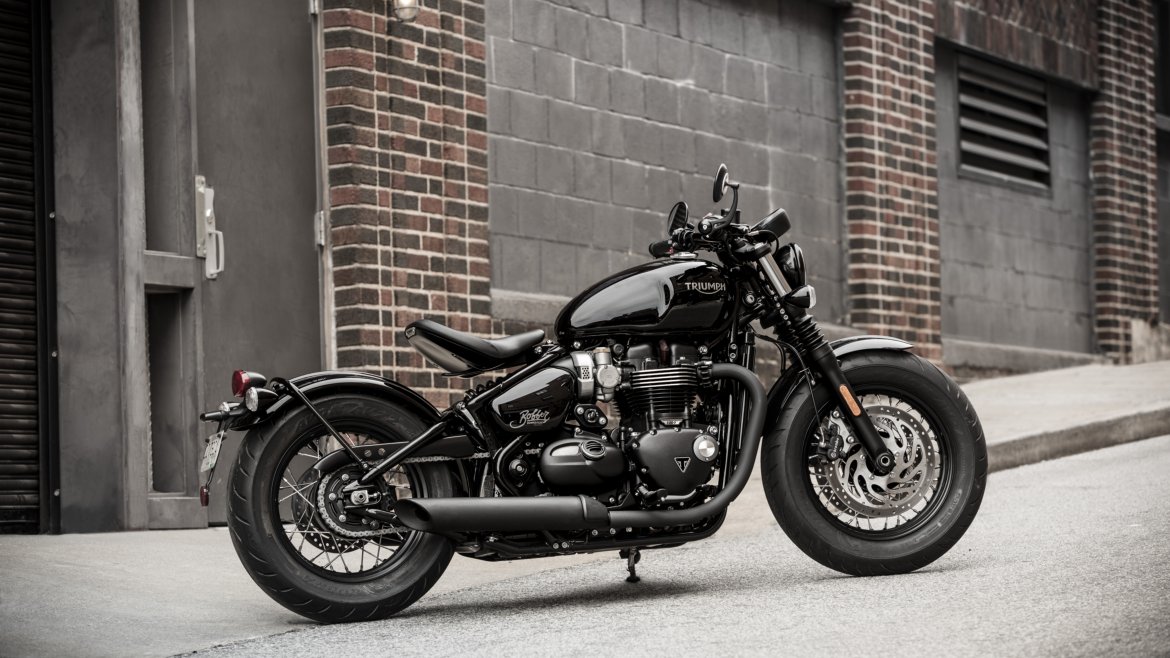 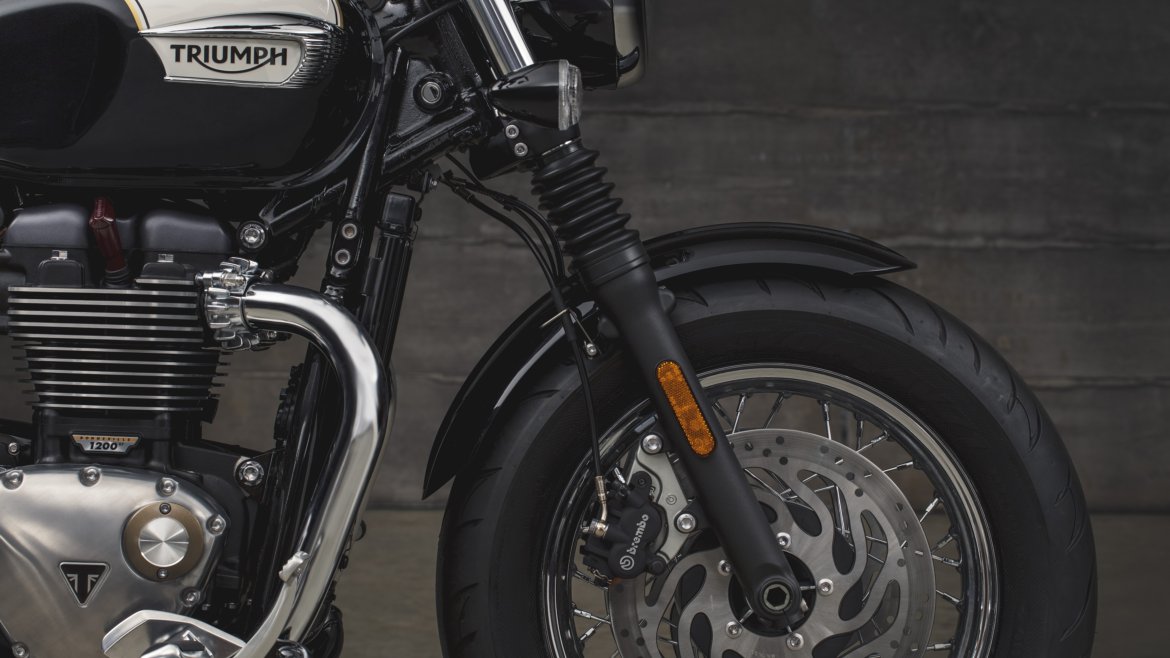 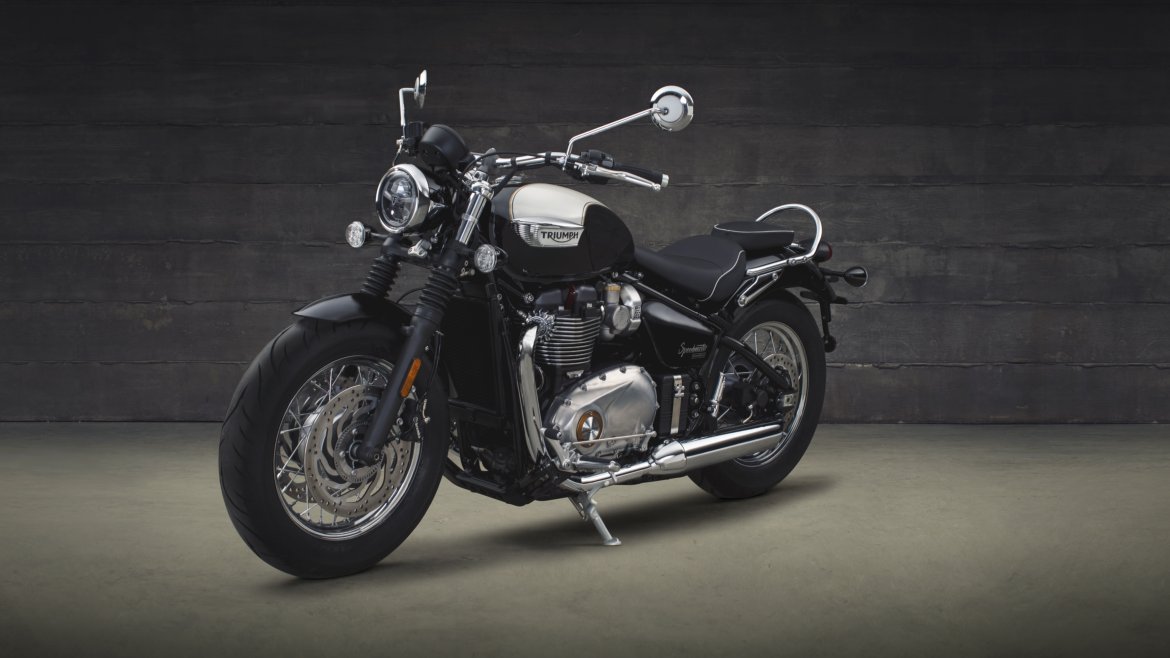 British manufacturer Triumph Motorcycles then unveiled two new models in 2017, the Triumph Speedmaster and Triumph Bobber Black – both shod with the all-new MT90B16 & 150/80R16 Cobra front and rear tyres straight from the Triumph production line. Building around 67,000 bikes per year, Triumph is the largest British motorcycle manufacturer and has around 700 dealers across the world.