Avon Tyres is pleased to be a Club Partner of Bristol Rovers Football Club. Our relationship is built on shared values and the experience acquired through both long standing brands forming in the 1880’s.

Bristol Rovers were formed, as the Black Arabs, in September 1883, following a meeting of five young men at a restaurant on Stapleton Road, in the Eastville district of the city.

The name of the club was derived from the black shirts worn by the players and a rugby club known as the Arabs, who played on an adjacent pitch, at Purdown, in East Bristol.

The Black Arabs played their first match, a friendly fixture, on December 1883 and played a further nine games during their first season, during which time they assumed the nickname of 'The Purdown Poachers’. 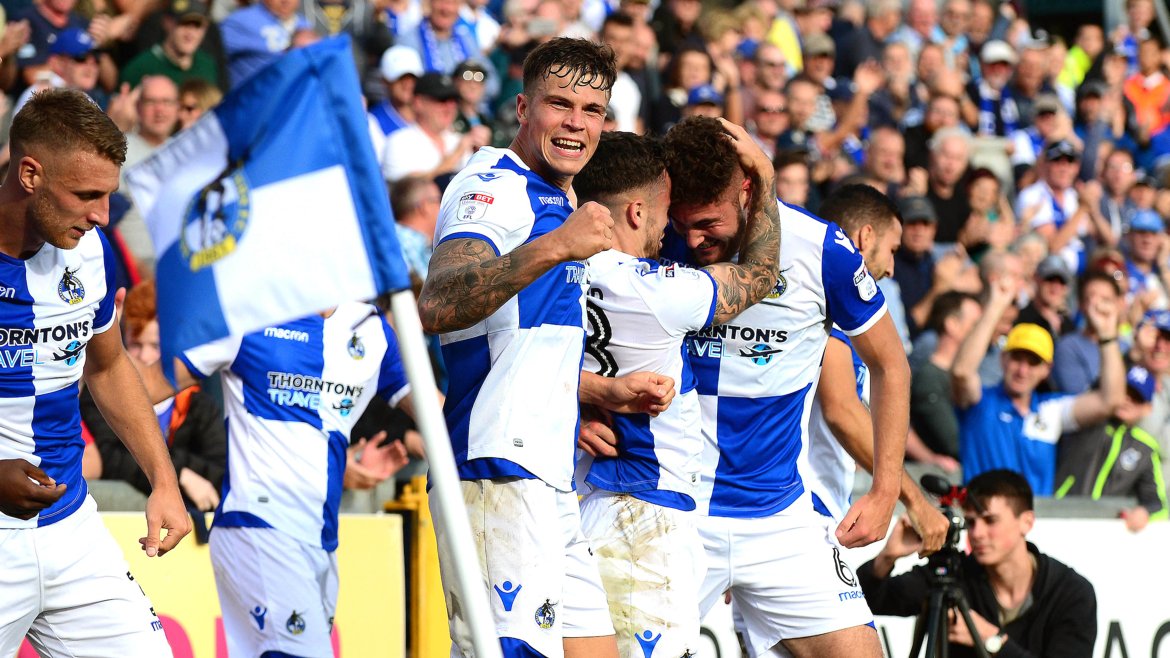 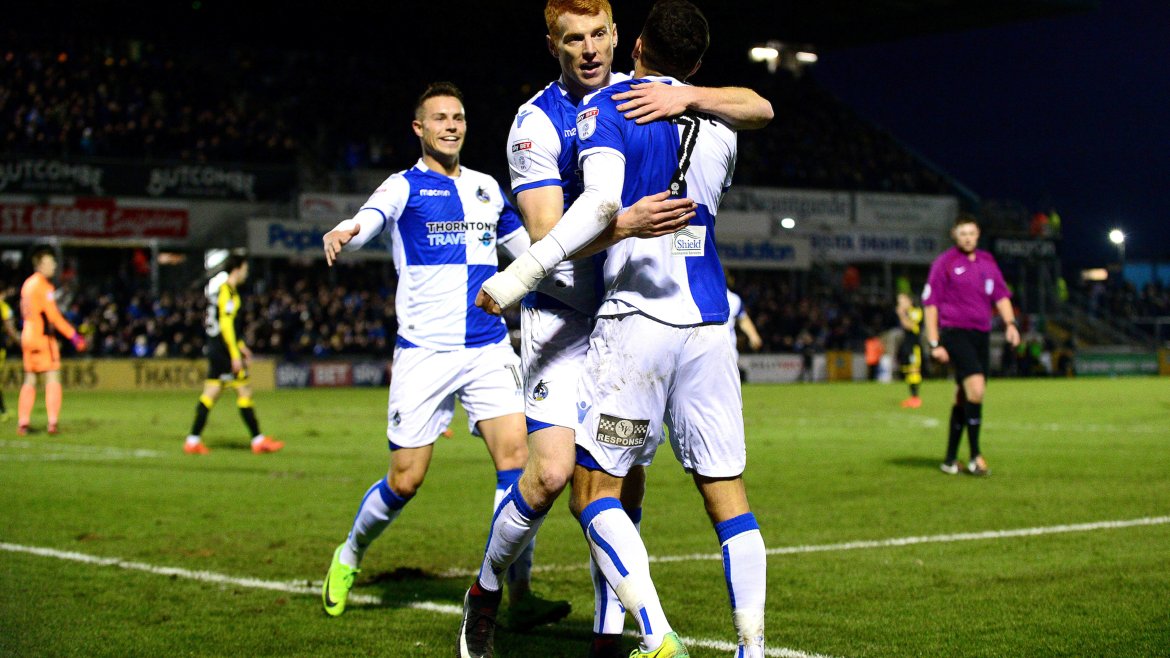 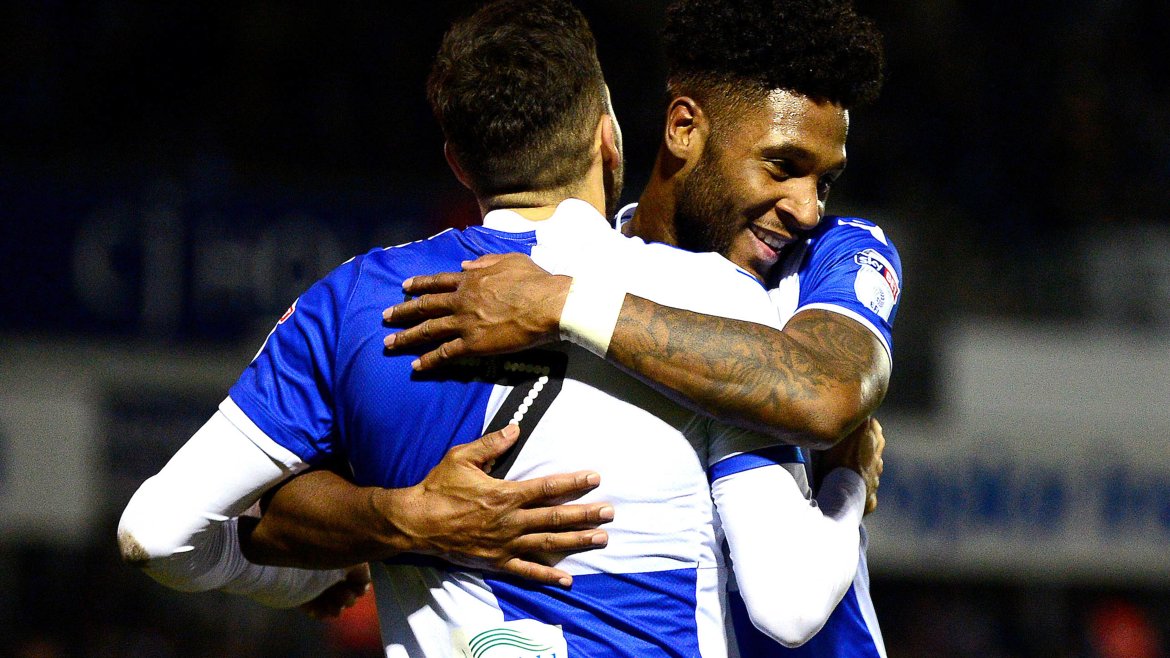 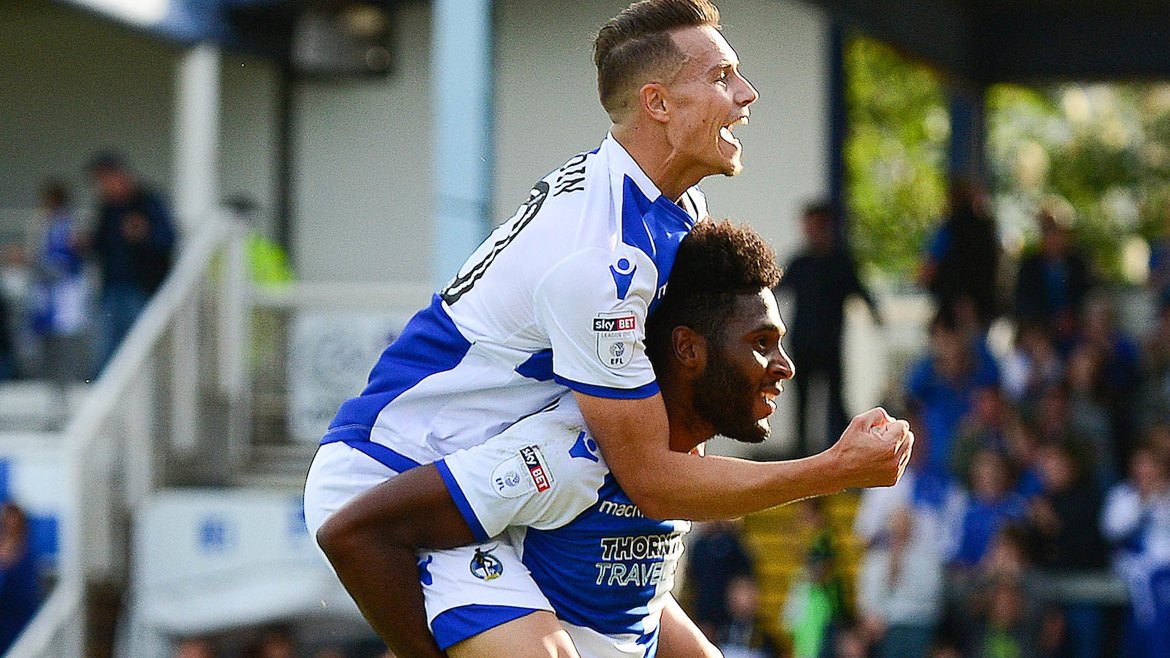 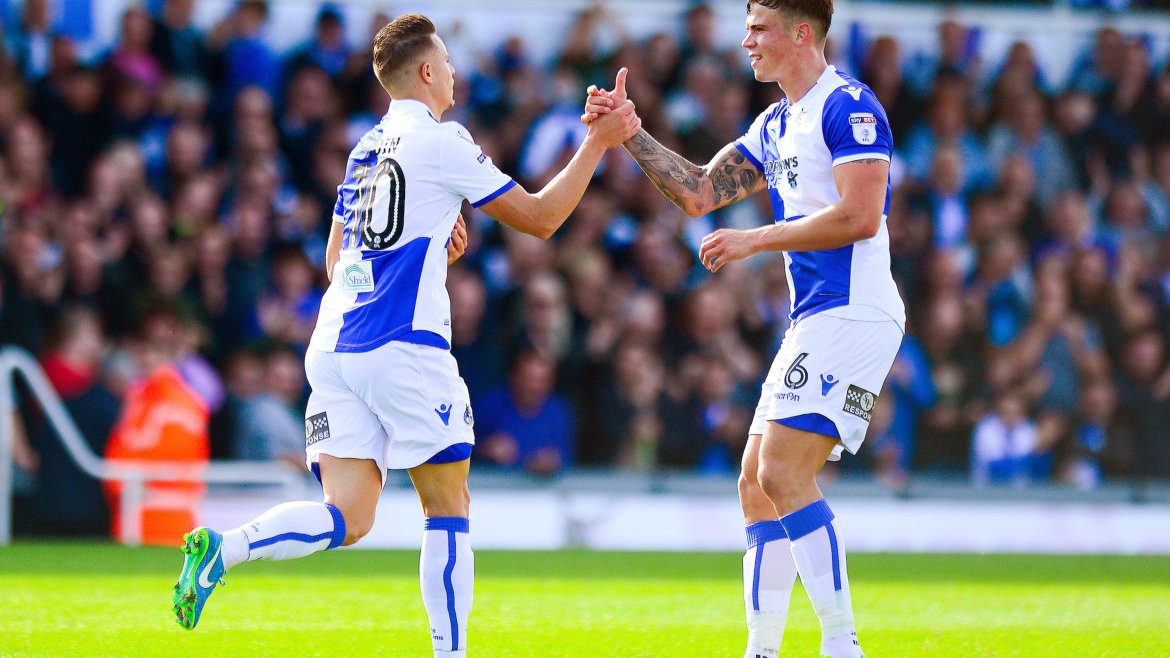 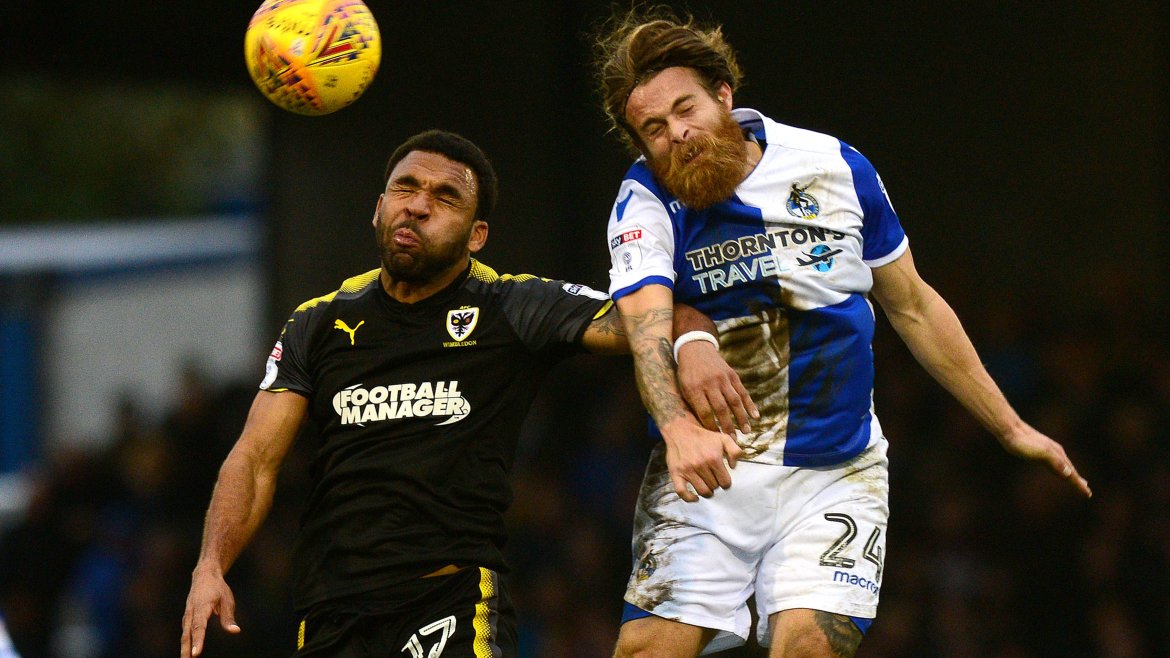 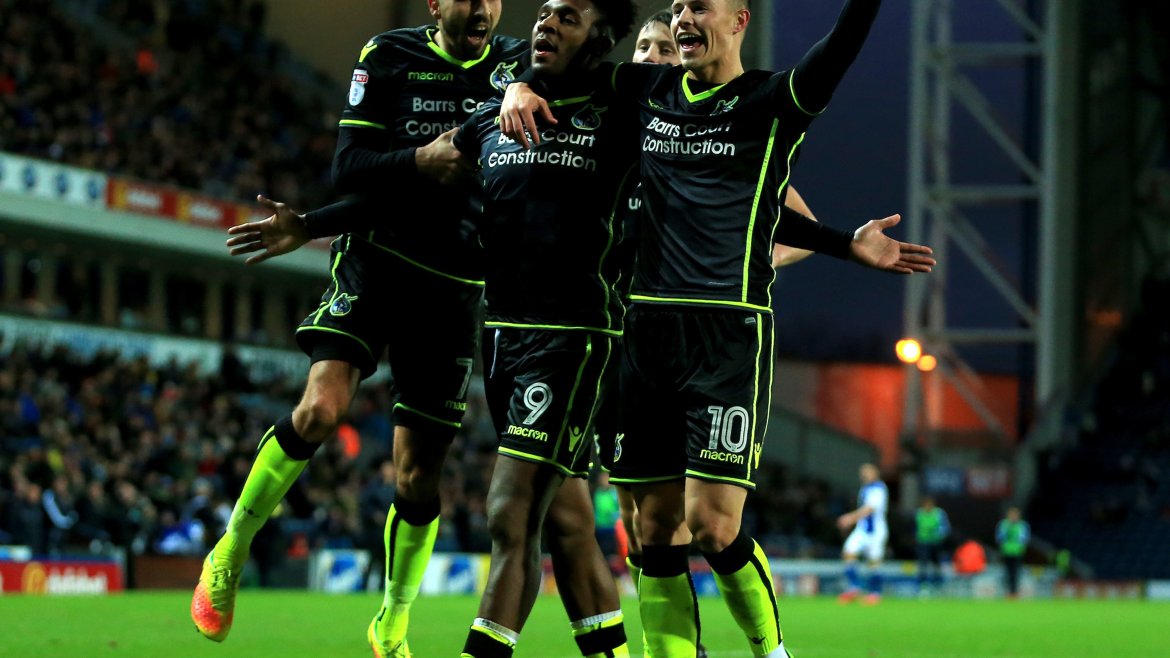 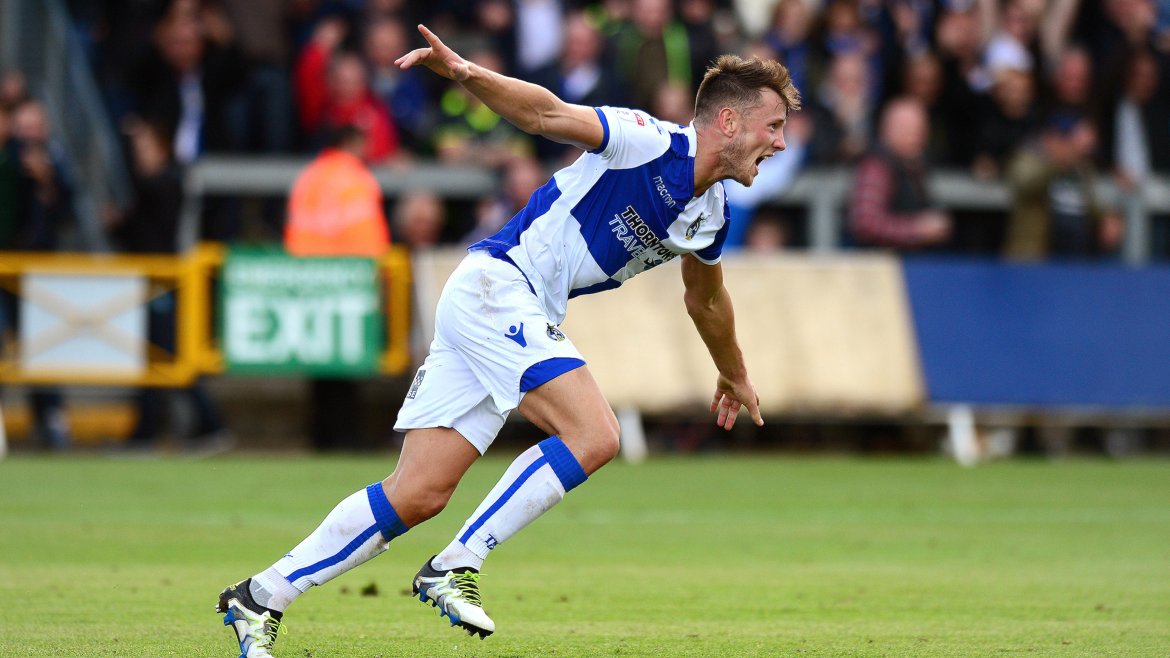 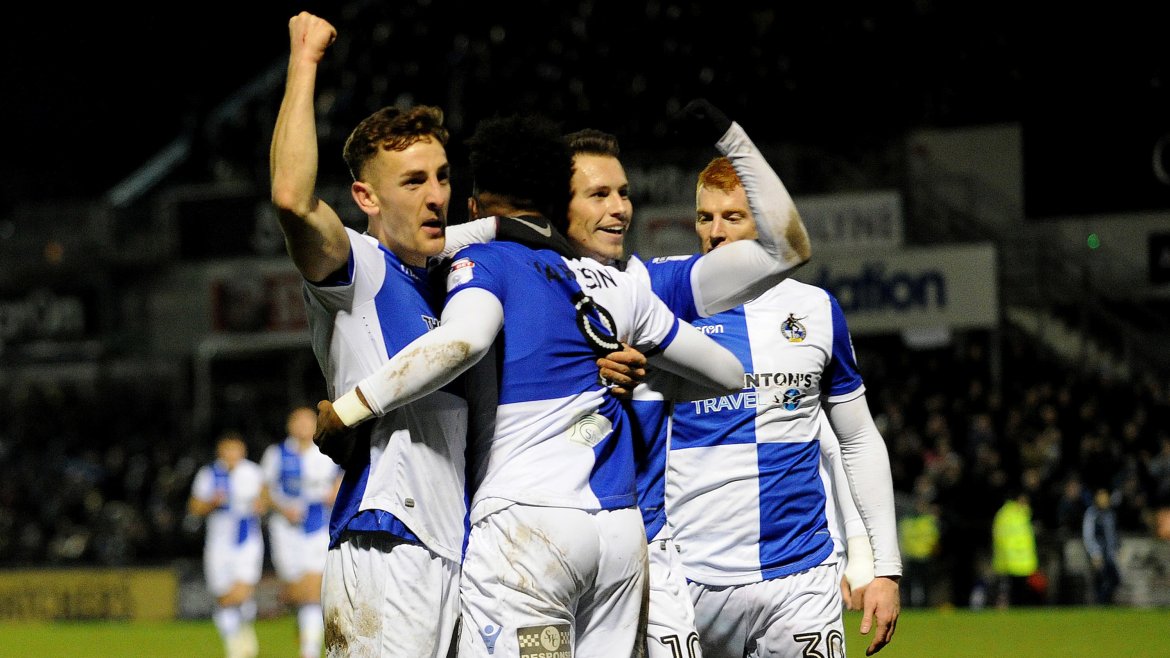 The club became known as Eastville Rovers in 1884/85 and continued to play friendly matches for a number of seasons, though they moved grounds on several occasions. They joined the Bristol and District League, forerunner of the Western League, in 1892 and moved to a ground at Eastville in 1897.

Professionalism and a further name change, to Bristol Eastville Rovers, came at the start of the 1897/88 season, with the name Bristol Rovers being adopted prior to the start of the following campaign. 120 years and three grounds later, the club now plays in League One with their home matches at the Memorial Stadium.

The club has had a longstanding and valued relationship with Avon Tyres for a number of seasons and is pleased to be partnered for the 2017/18 season.