The relationship between Avon and Caterham has been a longstanding one, with Avon supplying rubber for Caterham’s road and race cars.

Ranging in power from 80bhp to 310bhp, and each car weighing in at just over 500kg, Caterham’s sextet of Seven variants feature something for every taste and every level of driving experience. Production of these unique British cars is solely within the UK from start to finish. The end goal is to reduce weight and increase power into these raucous machines. 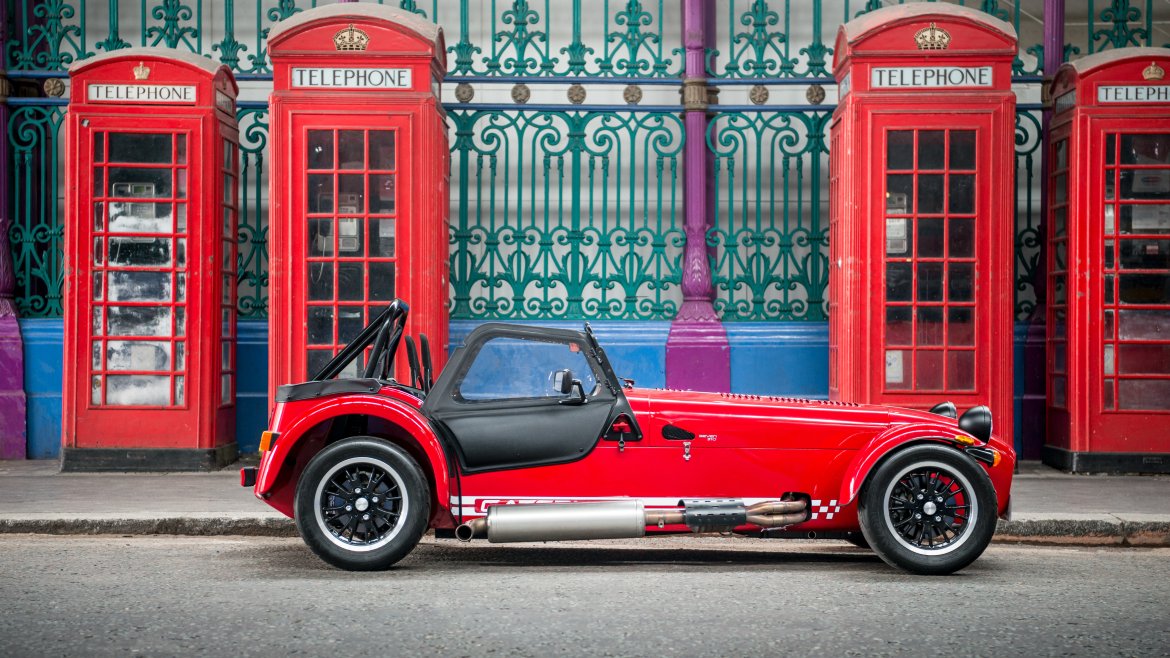 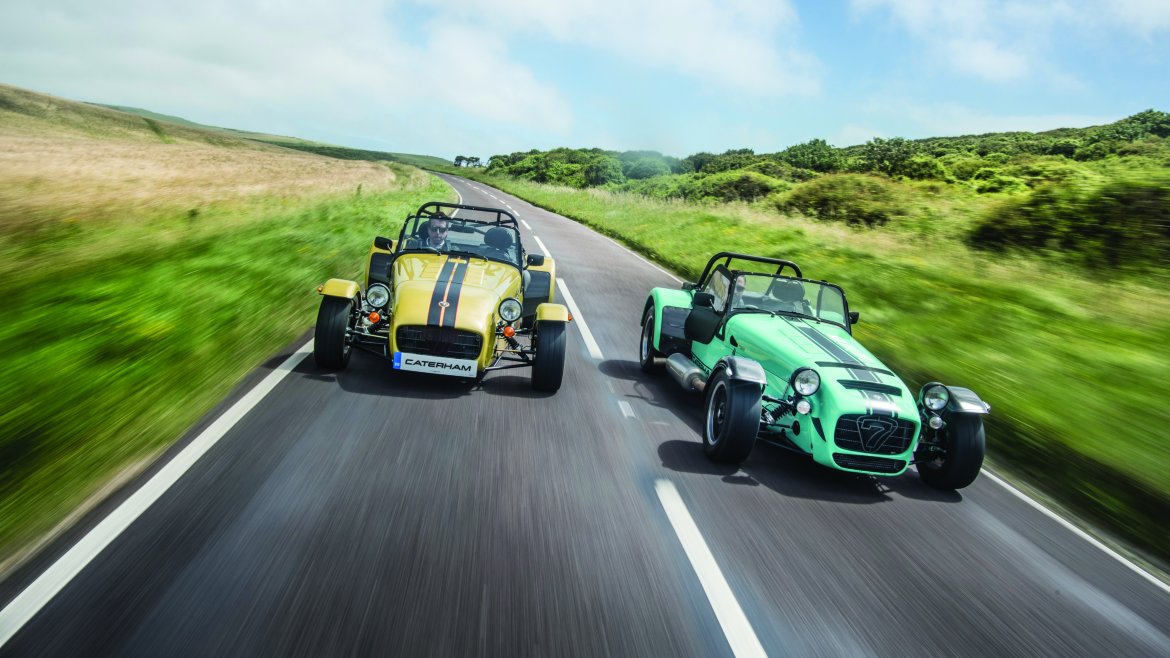 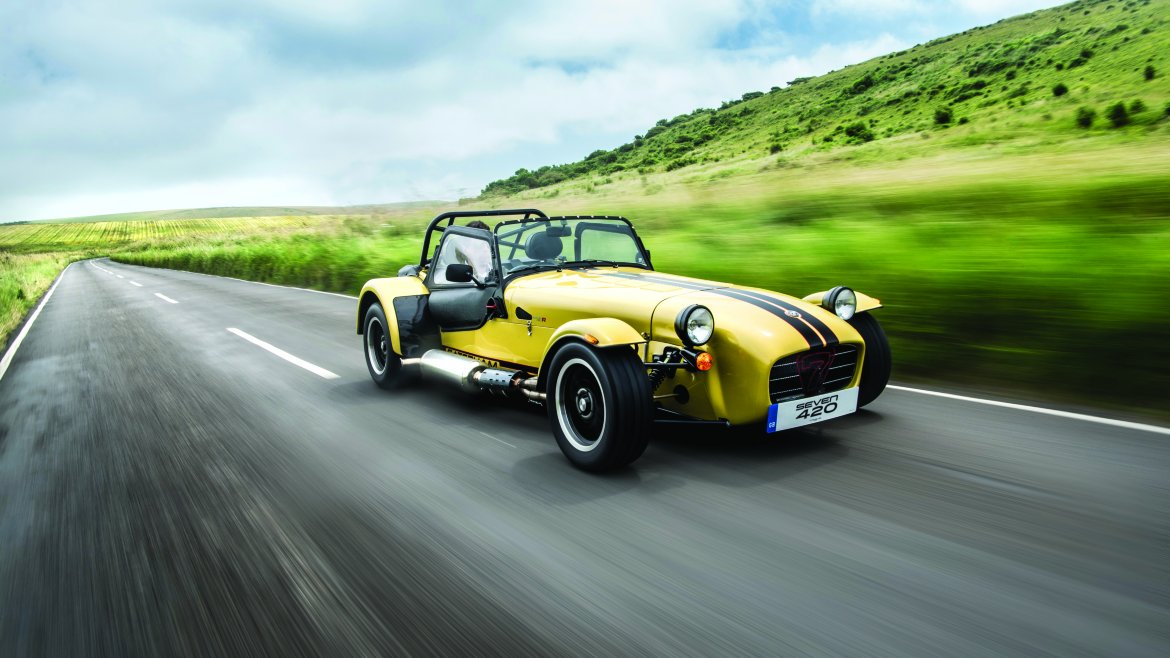 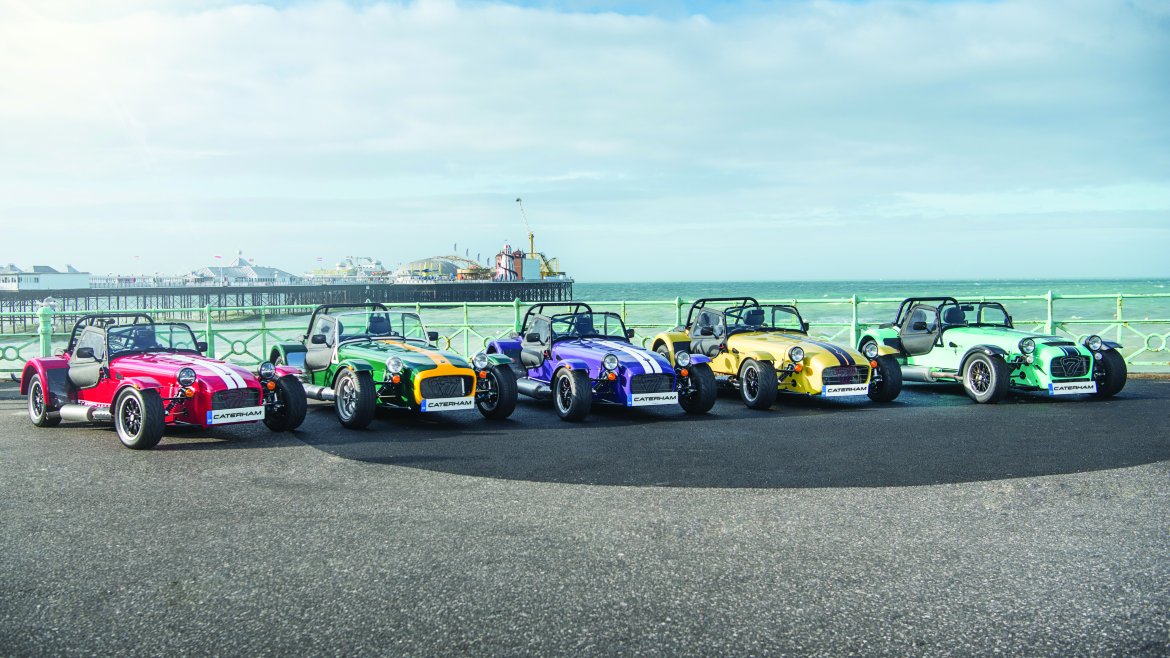 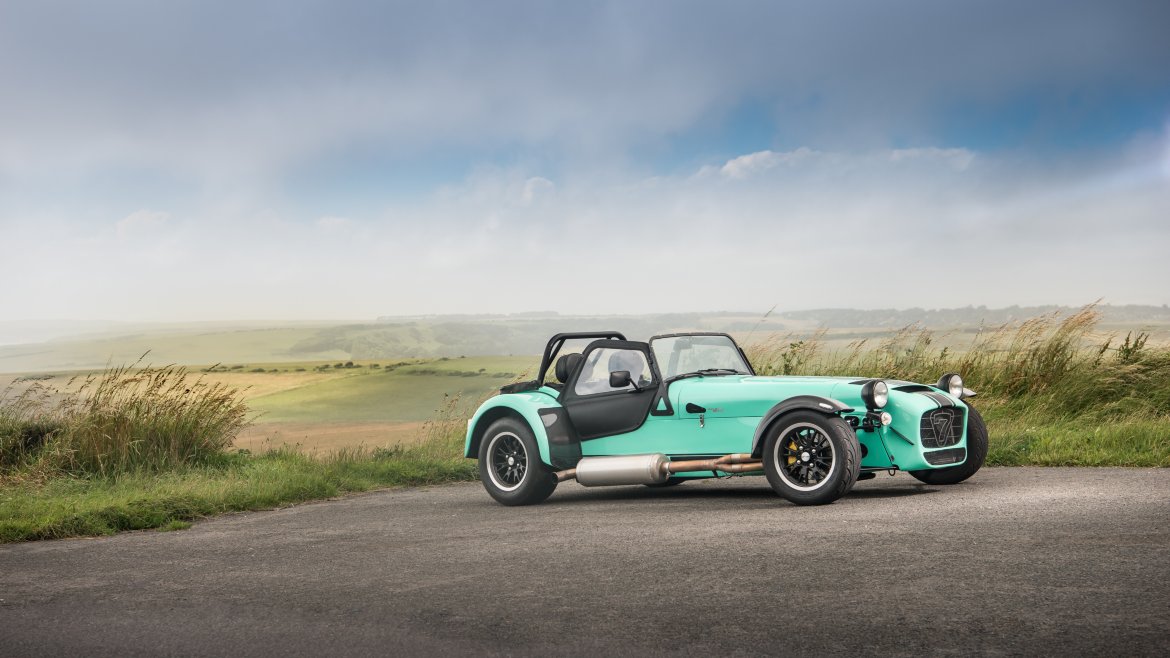 Caterham and Avon's relationship has seen some phenomenal handling produced courtesy of the tyres that have been chosen and developed over the years, with the ZZR tyres and the specially developed for Caterham racing ZZS tyres being used across Caterham's range.

An example of this was when the ZZS tyre featured in Caterham’s 60-second donut record challenge attempt with Sir Chris Hoy, which saw the six-times Olympic champion achieve 19 donuts – breaking the record and helping celebrate Caterham’s 60th anniversary.